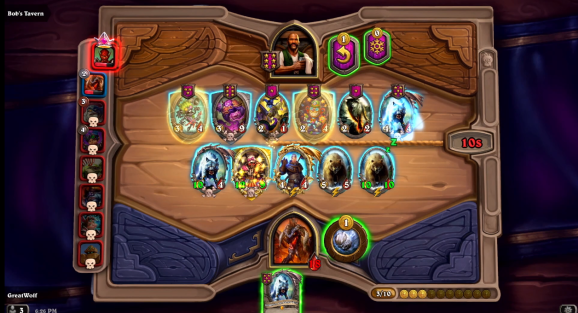 Blizzard Entertainment announced a new mode for Hearthstone today, Battlegrounds, during the opening ceremonies for BlizzCon 2019.

Battlegrounds supports eight players per match. It is taking inspiration from Auto Chess, a popular, emerging genre that his its roots in MOBA games like Dota 2.

An open beta for Battlegrounds starts on November 12, but those who have the BlizzCon virtual ticket or purchase the new Hearthstone expansion now can try it beginning Tuesday.

Hearthstone has been out since 2014, but the game hasn’t received much in the way of new modes. Battlegrounds will finally give fans a new way to play the digital card.