GamesBeat: I could see some of the creative people out there thinking that they’d like to work on original content, but if they work at Riot, they have to work on League of Legends. I could see frustration building there, and maybe some of them going off on their own and starting new studios to work on something original. Have you encountered that? Or do you have a different kind of view of how to use creative people in a way that keeps them happy, as well as keeping your players happy?

Merrill: That’s one of the benefits of having multiple products. We’ve had a lot of teams for a long period of time. Anybody that gets tired of working on League, or needs a break, or wants to tackle an opportunity to prove it’s a thing — we have a lot of opportunities for people to go test and validate theories, or go work on lots of different things. That’s very important.

The way we think about how we greenlight games — anybody at the company can come pitch a game idea. But ideas are a dime a dozen. It’s really about execution. Why does this game need to exist? How is it bringing something to the table that’s relevant, that matters? Every game needs to have a strong thesis around that, that’s driven by a deep understanding of a particular space.

Then it’s a lot of validation. Can the team scale to support itself in the right way? Are we even the right company to build a particular product? Sometimes there are great product ideas that somebody wants to do, but we’re not the right fit for them. That’s fine. We’ll often encourage somebody who wants to do something like that to go do it. There’s a lot of Riot alumni that have been starting companies and doing cool things, and we think that’s phenomenal. But there are also a lot of people who come back from different companies. Once they’ve been in the Riot ecosystem, a lot of people think, “Where else would I want to go if I wanted to build a game that has the potential to really elevate a genre across the world?”

If you asked Tom Cannon and Radiant about why they wanted to partner up with Riot to go start working on a fighting game together, it’s because of that rationale. The goal is to do something truly great. They’re stronger with us, and Riot is stronger with them. Those types of opportunities are excellent. 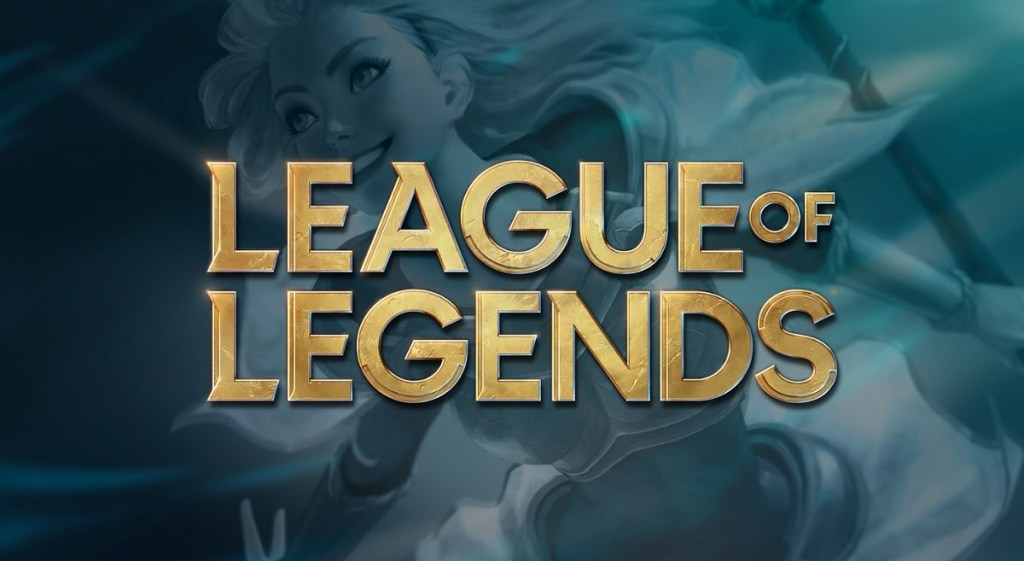 GamesBeat: What about the diversity challenge you’ve had in the last year? Do you think that’s had some effect on what you’re announcing? Did these games change in some way, or accelerate? You’ve gone through a wrenching change in some respects. Did that have some kind of outcome on the creative results you’re announcing this week?

Merrill: Nothing directly. If there was any impact it was one of motivation. Rioters were really excited to help the world understand more about who the company really is. Riot has always aspired to be a great employer. We need to be an incredible employer to have the best teams and the best people coming in to do their best work. Obviously we’ve shared a lot of progress and tried to ensure that we’re living up to our values and aspirations of being this great place to work.

As it relates to the stuff we’re announcing, though, I think every Rioter cares about the company. They care about players. People are just really excited, I think, to show everyone what else they’ve been working on. We hope to make a bunch of players’ dreams come true. That’s what the company is really all about. They’re excited to showcase what they’ve been working on.

GamesBeat: Of the games that were announced this week, can you point to some examples where you think they have that Riot touch, even if they might not be the first of their kind in a genre? If there’s something special that Riot brings to these games, what would you say that is?

Merrill: We think every game we’re working on has the Riot DNA. We have no idea how many people these games will resonate with, just like we had no idea with League of Legends, but we believe that each game is going to find an audience, that it’s going to meaningfully connect with an audience. That matters for us. We want these games to be respected. It has to add to what exists in a meaningful way.

One of the ways to think about each game — because we’re really targeting the players who are most deeply engaged, a lot of times on the surface, to the casual observer, they may not appreciate why the game is going to be significantly different. A lot of observers, when we launched League of Legends, didn’t really understand why a game like that would appeal for such a long time to such a large number of people.

If you think about Project A as an example, when we announced how we were talking about fighting peeker’s disadvantage, about having incredible anti-cheat, and how we’ll have incredibly precise gunplay, but also with stylized characters, so the art is beautiful and you can see effectively — all of these things are designed to enhance the core gameplay. But what the needs are, they’re incredibly specific and very precise. 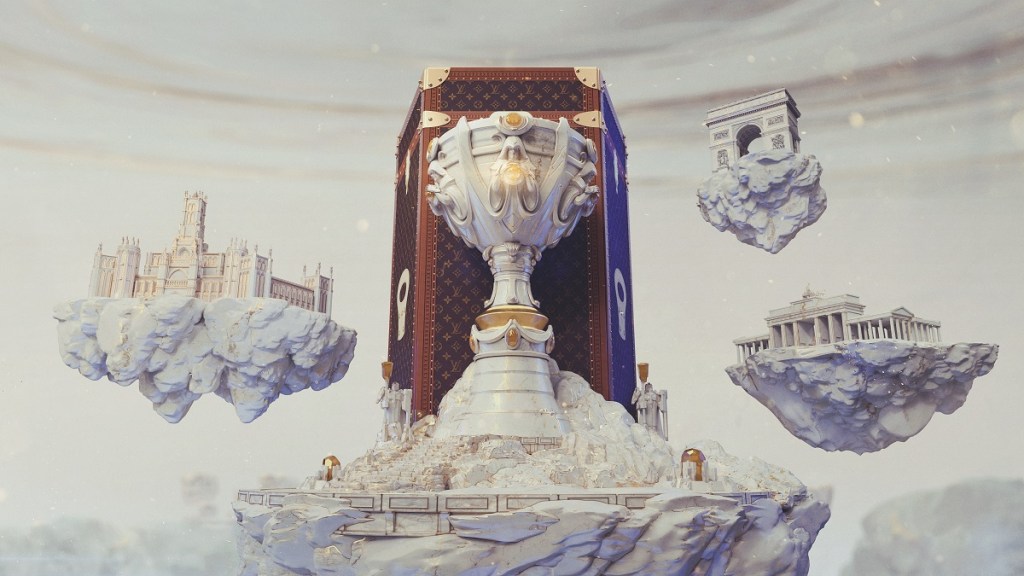 Above: League of Legends trophy

For a casual shooter player — we don’t expect Project A to be somebody’s first shooter. But if someone’s been playing shooters for 10, 15, 20 years, if they have very high expectations, we think they’ll appreciate the quality of service, the content cadence, how the game’s designed, why it plays the way it does. There are so many more things that we’ll talk about in time, when we’re ready to talk about it. But with each game, whether it’s Project A or Legends of Runeterra, they all have these situations where as you get deeper into the community and start peeling back layers of the onion, you appreciate the depth. Then you start to appreciate the choices that the product has made even more.

That’s the hope, of course. That’s the approach we’ve taken with League, and that’s the approach we’ve taken with these games. Then the jury is out as to whether or not it will really resonate. But I do think one of the reasons Rioters are excited right now is because everyone is excited about how players have reacted. I saw an article at PC Gamer where someone said, “It’s so weird that players aren’t getting upset at Riot for building a card game when they’re upset at everyone else. What’s the difference?”

The differences are subtle, I think, but there’s a lot of differences. We’ll see if that translates into commercial success over time and building a community.