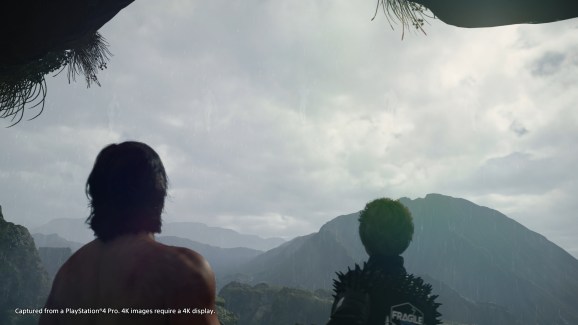 Maybe Hideo Kojima's Death Stranding followup is up there somewhere.

Death Stranding director Hideo Kojima wants to get more experimental with his studio’s next game, he explained in an interview with BBC’s Newsbeat. That’s why he is looking at cloud-streaming technology similar to Google Stadia and Project xCloud. He also wants Kojima Productions to make movies. The long-time game producer has always had a soft spot for film.

And Kojima thinks he has the chops to make a film. He believes that his success in games translates to that medium.

But Kojima is not going to abandon games. And he’s eyeing the upcoming cloud services for a future project.

“I think within the next few years, gaming will move on to streaming,” said Kojima. “Movies, dramas, and games will all be streamed, and you’ll enjoy them on your iPad or iPhone or a TV anytime, anywhere. When that happens, games, films, and dramas will have to compete in the same space.”

Kojima thinks that streaming will change games. This is something that Google has talked about in regards to its Stadia platform. When games run on a massive server in the cloud, they shed some of the limitations of running on a box under your television. That could enable more persistent worlds. Or shared environments where every player action makes a permanent effect for others to discover or deal with.

“I’m very interested in the new format of game that will appear on [streaming],” said Kojima. “And that’s what I want to take on.”