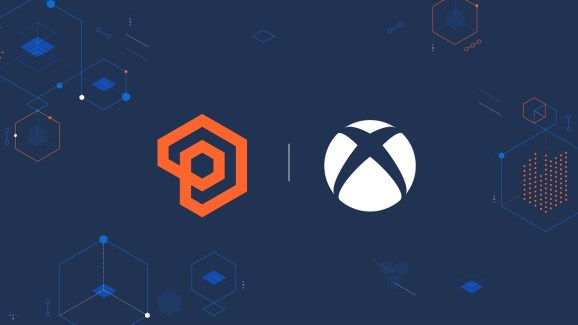 Azure PlayFab and Xbox are offering better multiplayer to developers.

Microsoft’s Azure PlayFab and Xbox divisions have joined together to offer game developers matchmaking and multiplayer parties at no cost when used by an Xbox network authenticated player.

The offer extends to all platforms where the Xbox network is supported today, including the Xbox, PC, iOS, or Android.

Xbox services enables developers to integrate friends lists, achievements, and cloud saves into games on virtually any device, along with an identity for players that is compliant with the Children’s Online Privacy Protection Act (COPPA) in the U.S. and the General Data Protection Regulation (GDPR) in Europe.

Together, these Microsoft Game Stack services allow developers to build multiplayer games with matchmaking and communication capabilities that are fully compliant with Xbox Network Integration policies. They also support players who want to log in with alternative identities such as Steam.

Gears of War 5 and Forza Motorsport 4 both use the PlayFab Party features.

What is good for the developer?

Microsoft said this offering is free middleware that brings together the player community and freeness of the Xbox network with the flexibility of Azure PlayFab.

This announcement allows developers to build multiplayer games with matchmaking and communication capabilities that are fully compliant with Xbox Network Integration Policies. Further, this also supports players who want to log in with alternative identities such as Steam.

What is good for the player?

PlayFab allows for cross-network and cross-platform play. By helping developers create for all platforms, players can game together across devices. For instance, Xbox players can game with players on Nintendo, Switch, and PlayStation.