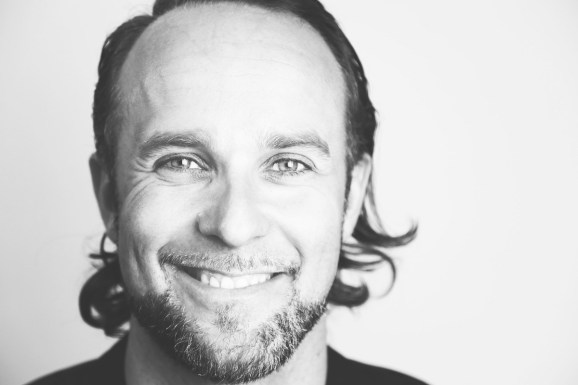 Wilhelm Taht is the new general manager of GSN Games.

In his new role, Taht will be responsible for the Bingo Bash app and will have direct management of the Bingo studios in Bangalore and Kyiv. Taht will report directly to Mark Feldman, the Game Show Network’s President and CEO. GSN operates social casino games such as GSN Grand Casino, Bingo Bash, and Wheel of Fortune.

“Wilhelm has an outstanding track record and deep experience in the online, mobile and social games categories and I am thrilled that he is joining the GSN Games senior leadership team. We are fortunate to be able to add his vision and strategy to driving growth in our Bingo studio,” said Feldman, in a statement.

“I am super-excited to join GSN Games and am looking forward to help steer Bingo Bash into its second decade of live operations. Having been in the mobile games industry for over 16 years, I’m very happy to start working in what for me is a previously unexplored area of content,” said Taht in a statement. “And what better place than GSN Games, which is both a pioneer and an innovator in its space, with an incredibly exciting content roadmap ahead!”

Taht has worked in the mobile games industry since 2004 in sales, marketing, product, and general management roles. Taht serves as an adviser and board member at several privately held and public games companies, such as Remedy Entertainment and Animoca Brands, and has run a boutique media and entertainment consultancy company.

In an email, Feldman said that Jeff Anderson agreed earlier to run both the Bingo Bash and Casino studios on an interim basis. Given the scale of the businesses, GSN decided to add a dedicated general manager for Bingo Bash and Taht was the right person.

And in an email, Taht said, “There are three main reasons why I’m super excited to join GSN Games at this time. Firstly, I get to work with people from all around the world, with team members in India, in Ukraine, in Israel, and in the US. I thrive in a multicultural environment and believe I can both bring a lot to, and learn a lot from, this type of high-performance team. Secondly, bingo and social casino is a new product area for me, which I haven’t explored professionally before. And finally, Bingo Bash is not a new product. I’m a firm believer in aiming for the long term with free-to-play games, and Bingo Bash is one of the highest performing 10-year-old free-to-play mobile games around.”