Niantic has had big corporations like McDonald’s and Starbucks sponsor locations for some time in its location-based games. Now the creator of Pokémon Go will enable small businesses to do the same thing.

So don’t be surprised if you see your favorite local diner sponsor a location in one of Niantic’s titles, like staging a raid in Pokémon Go, where players would congregate in a single spot to defeat a boss creature. It turns out that those real-world people may get hungry or wind up spending money at the location where the raid takes place, so Niantic and the businesses stand to benefit from that traffic.

Niantic worked out the challenges with the big companies. And now it is setting up a self-serve platform, Sponsored Locations, that enables small businesses to set their own parameters for attracting players to their locations. 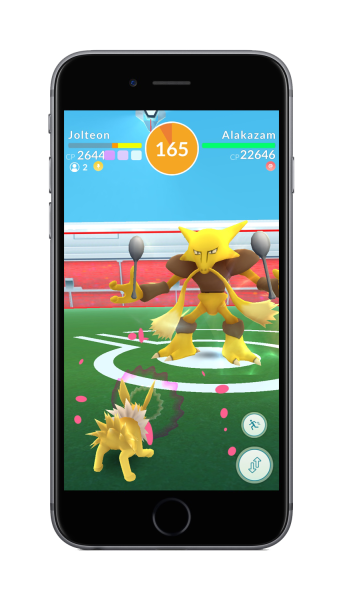 “It’s the anti-Amazon,” said CEO John Hanke at a press briefing this week at Niantic’s headquarters in San Francisco.

In other words, while Amazon encourages people to stay where they are and place online orders, Niantic’s games get people off the couch and into the world. The games already draw people to landmarks such as historic buildings or statues, and many players have submitted locations. Under a new program called Wayfarer, Niantic will let players vote on the submitted locations for approval or rejection.

But the small businesses can submit their own locations and pay a sponsorship fee for each event. And so Hanke said that the games can accomplish good in the real world by getting players to support businesses in their local communities. 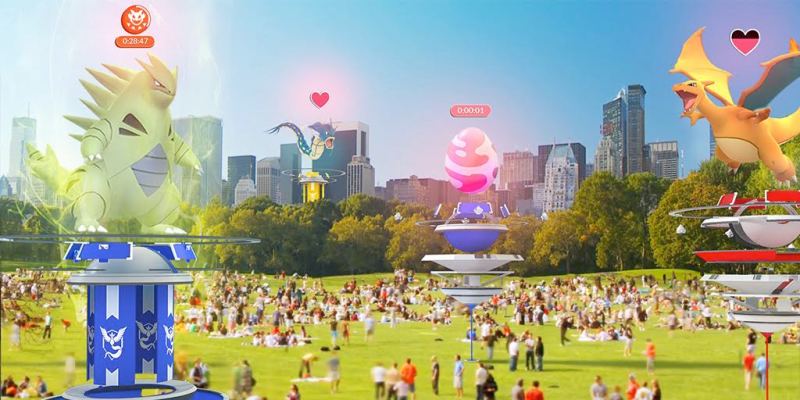 Hanke said that players don’t mind seeing these intrusions of the real world into the game, as the game clearly combines both fantasy and reality in the same experience. By default, sponsored locations are not visible to children without explicit parental permission.

Carla Li, who is heading the Sponsored Locations effort, said that 68% of players play the Niantic games while running errands or hanging out with friends. So the sponsored locations can turn those errands into adventures.

“Now it’s a reason to visit a location,” she said. “It’s a new revenue stream for those on our platform. They can drive traffic at times when they need it. It benefits the businesses as well as our players.”

Small businesses like Fotters Subs in Sidney, Montana, and Boom TubeComics in Southington, Connecticut, havetried it out, with great responses, Lee said.