Niantic has scored hundreds of millions of players and billions of dollars in revenue from games like Pokémon Go. And now it is using the learnings from those games to make its platform available to third-party developers. And it is setting up a $10 million fund to invest in interesting location-based and augmented reality projects that use its platform.

The Niantic Real World Platform runs the augmented reality and location-based features of titles like Pokémon Go, Harry Potter: Wizards Unite, and Ingress. CEO John Hanke said at a press briefing this week that while Niantic is working on more internally produced games, there are plenty of other opportunities that Niantic itself won’t go after.

That’s where the independent game developers come in. Those developers can apply for funding, and Niantic finds merit in these ideas, they will receive funding, tools, and other help from Niantic, said Kellee Santiago, head of developer relations at Niantic. Santiago previously served in developer relations roles at Google and Ouya, and she was also part of the founding team at Thatgamecompany, the maker of games such as Flower and the landmark Journey. Santiago said Niantic will dole the money out over the next three years.

“So in addition to collaborating with players and businesses, we see developers as key to creating these new kinds of experiences that get people to explore and connect in the real world,” Santiago said.

A big step in seeing if Niantic’s Real World Platform was ready for external studios was working with Warner Bros. and its San Francisco studio on Harry Potter: Wizards Unite, which launched earlier this year.

The company will open the Niantic Creator Program early next year, and the Niantic Beyond Reality Fund to work with talented developers to help them achieve their visions in location-based experiences and augmented reality.

Niantic will also open its Niantic Real World Platform augmented reality development kit, sharing its knowledge from eight years of running AR/geospatial games such as Ingress with developers who are new to this genre. This toolset will help developers speed up the development of their location-based games, Hanke said.

The first winner of the Niantic Beyond Reality Contest 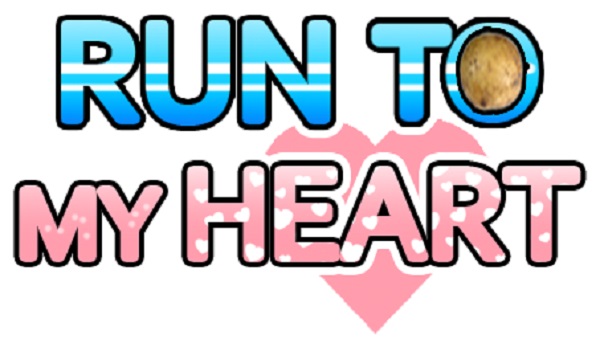 Above: Run to My Heart won the first Niantic developer contest.

To kickstart the collaboration, Niantic held its first contest for developers last year. It invited 10 from lots of submissions and invited them out to San Francisco for a week to help them learn about the platform. Then over four months, those teams worked to create their first experiences with the geospatial and AR platform. And all 10 submitted final projects, Santiago said.

“There were teams of all kinds from seasoned game developers to new independent studios to university students,” Santiago said. “They created apps for games but also for fitness and education, from Gettysburg artifacts to pirates, and kaiju.” 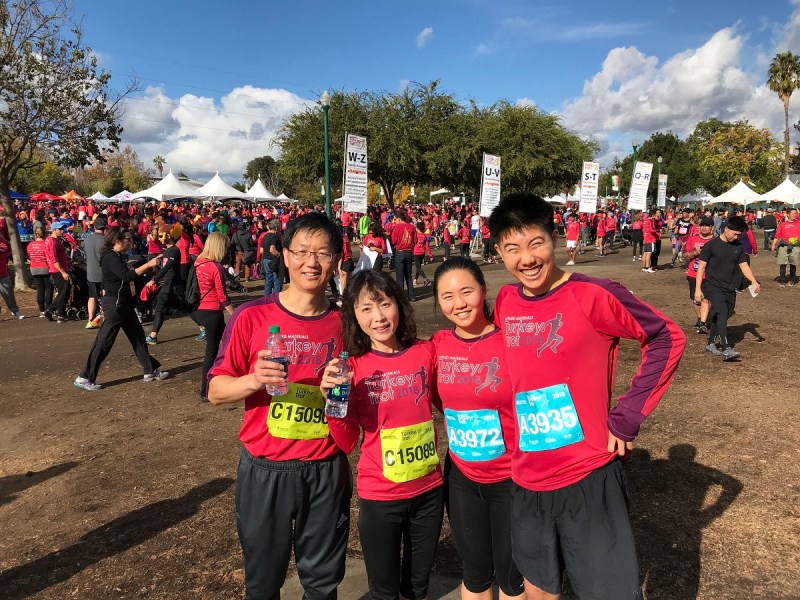 The teams came back to Niantic a couple of weeks ago and showed off what they’d achieved. One of them created a CryptOS game where you had to unravel mysteries using internet of things cameras. Another used the AR Camera to let users create their own wild sanctuaries for wild animals.

But the winner was Run to My Heart by JC Soft, which created a social running game built on the Niantic Real World Platform, where you had to run in the real world to certain locations in order achieve goals in the game. Your friends could run with you in a friendly competition, or they could create the goals for you to achieve like retrieving potions to turn the potatoes back into humans.

Jenny Xu, lead designer of Run to My Heart, said she worked on the game with her brother Jeffrey Xu and father John Xu. They are a running family, and Jenny Xu ran a marathon in China a few days ago. 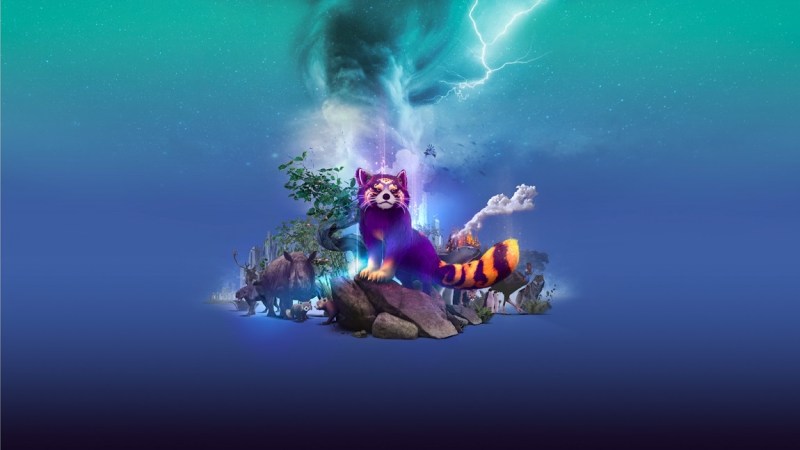 “We never really understood why our friends kept telling us that running was intimidating or hard to get into and keep as a habit,” Xu said.

The game is set in a diseased world where humans turn into potatoes if they don’t run. To rescue humans from their potato form, you have to hit your goals in running as a member of the Potato Rescue Squad. You can plug in your headphones and virtual running companions will coach you to stay on your pace. You can also battle giant mutant hamsters in AR by extended your arm to block attacks, pick up items, and fight back.

“It exemplified my hopes for this contest,” Santiago said. “It has a quirky, unique creative vision, but most importantly it leverage the various features of the Niantic Real World Platform in new and different ways.”

Xu said the tools made it easy to create the game, and they couldn’t have done it without Niantic’s shared knowledge about location-based gaming.

“It was such a great success,” Santiago said. “We learned we could really help AR developers of all kinds and spark this diversity of creations. And we want to see more.”