Super Evil Megacorp has had more than 45 million players for its Vainglory multiplayer online battle arena (MOBA) game on smartphones, tablets, and the PC. But now the company is moving on, and it has raised $10.5 million to enable it to do so.

San Mateo, California-based Super Evil Megacorp is announcing its next game, code-named Project Spellfire. It has been in the works for the past 18 months. CEO Kristian Segerstrale said in an interview with GamesBeat that Spellfire will launch in 2020 and Rogue Games will take over Vainglory as its publisher.

“We’re really excited because we are taking all the lessons we’ve learned to date from Vainglory and are building something new and exciting,” Segerstrale said. “And in order to make that possible, we’ve been working for some time with Rogue in a partnership. They will take on the publishing work and building out Vainglory further, effectively allowing us to focus our resources on a future game.”

To Vainglory fans, this might like an evil thing to do. But Super Evil insists it has found the game a good home. 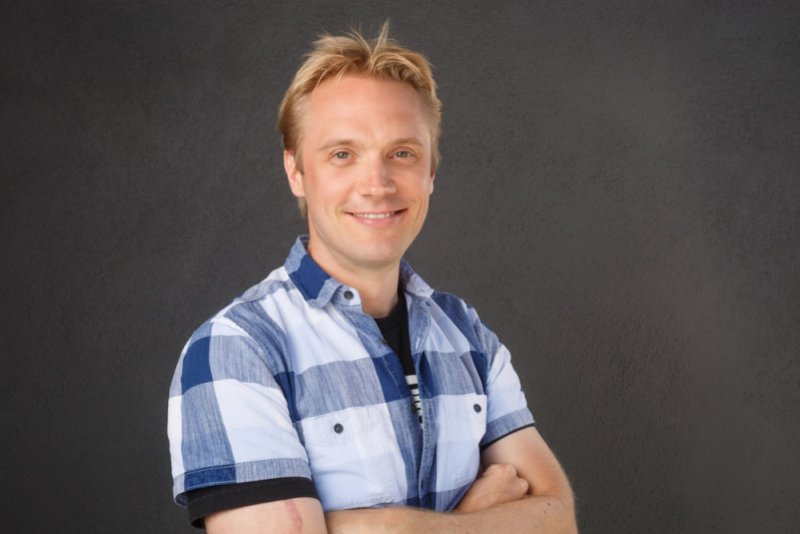 Above: Kristian Segerstrale is CEO of Super Evil Megacorp.

Segerstrale said the company is shifting from the “mobile-first” strategy that served it well with Vainglory to a “cloud-first” strategy with Spellfire. If you’re not sure what that means, that’s OK. It is kind of vague. But he said that the company will develop its game for all platforms, including mobile, PC, Mac and consoles.

“You should be able to pick up a device and play your favorite game with minimum friction,” Segerstrale said. “We think it is an incredibly important part of the future of gaming. And we are of course excited about when streaming will make that possible, but we would like to make sure that our design approach and technical approach makes that possible, even outside of outside of current streaming platforms.”

The funding comes from Andreessen Horowitz, the Silicon Valley venture capital fund that Marc Andreessen and Ben Horowitz run. The money will fund the new game, which will be crossplatform, multiplayer, and larger scale than Vainglory. 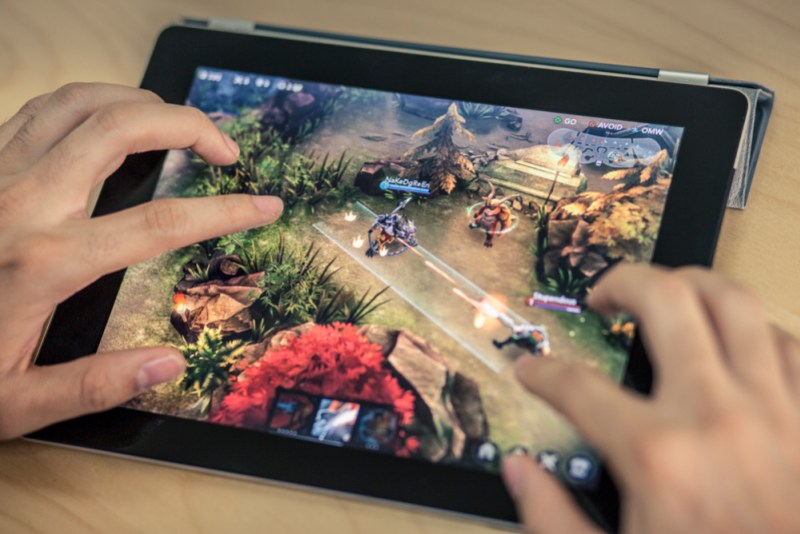 Above: Vainglory has had 45 million players to date.

Vainglory is more than 5 years old now, and it was a groundbreaking game in performance, graphical fidelity, and competitive play. The free-to-play title engaged players for more than 80 minutes a day.

But the scale necessary to keep it going as a mobile esport just wasn’t there. Super Evil tried to expand Vainglory’s reach a year ago by enabling crossplay on the PC and Mac. That was an impressive technical feat, and Segerstrale said he was inspired further by cross-platform, high-quality games such as Call of Duty: Mobile.

“Within five or 10 years from now, mass-market games will be released on all platforms so that people can play together across all platforms moving forward,” Segerstrale said. “Technically, for the past 18 months or so, we’ve been figuring out how to build out our engine in such a way as to support this form of cloud-first plan.”

Above: Mike DeLaet is CEO of Rogue Games.

Vainglory’s development team is going to change. First, Calabasas, California-based Rogue Games will support and update the game going forward with the help of a partner studio in India, nCore.

Segerstrale said the company has been prototyping some new styles of gameplay for cross-platform play, and it is revamping its E.V.I.L. game engine and tools to enable new experiences. You can sign up for the beta for Spellfire here.

“We had a great experience bringing Vainglory to PC,” Segerstrale said. “I think we certainly have learned a lot about esports in general in terms of what it is and what it is not. I’m still absolutely convinced that the next decade will be a fundamental shift in the dynamics of the gaming industry, in that making triple-A, free-to-play games that are successful and are crossplatform. I continue to feel that this is the most exciting platform that I could work on to build for the future.” 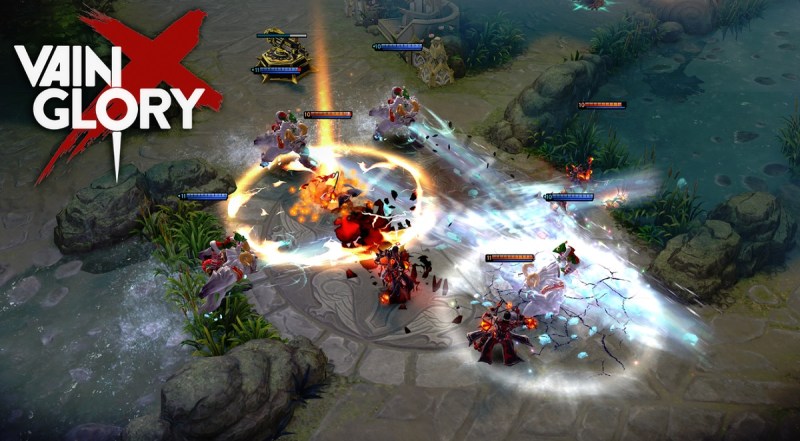 Meanwhile, Rogue Games CEO Mike DeLaet said a sizable team will be working on Vainglory. Five contractors from the Vainglory team will stay with the project. Rogue and the Indian company have 15 employees each. Those teams will spearhead live operations for Vainglory, such as running events or launching new skins for characters.

“We’ve loved Vainglory since the beginning,” DeLaet said. “My cofounder, Matt Casamassina, worked at Apple for a very long time. So he was instrumental in getting this game on stage back in the day. And it’s still a very successful product but we think we continue to grow and scale and nurture that community for years to come. Super Evil Megacorp is phenomenal and we would like pick up where they left off and make this a huge game for years to come.” 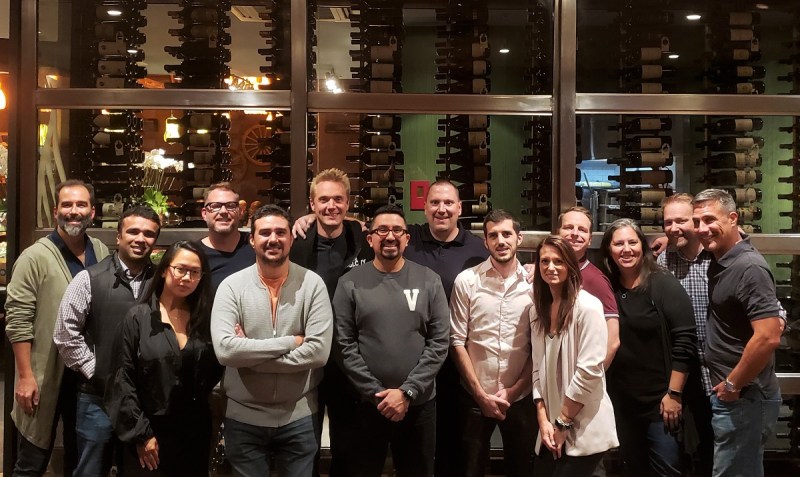 DeLaet said they would work together for a smooth transition with monthly updates to Vainglory. He said he expects to be able to operate Vainglory profitably. Historically, Vainglory has had a strong following in Asia and the U.S., but DeLaet said the company will operate it as an international game. And it will add new features such as characters from other universes.

Super Evil Megacorp has a team of about 30 people, which is below its peak a couple of years ago. But Segerstrale said the company is hoping to be more efficient with a distributed development environment.

“This will be at a larger scale than things that we’ve done before,” Segerstrale said. “As a company, we are are incredibly driven by innovation and breaking boundaries in the industry. So this kind of thing where we feel like we’re putting out an experience that perhaps players haven’t seen before.”