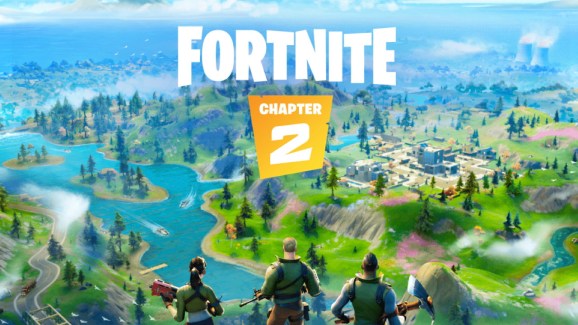 Fortnite saw a significant increase in hours-watched on Twitch in October, according to data from StreamElements and SullyGnome. As developer Epic Games launched the game’s Chapter 2 content, fans on Twitch consumed 31% more hours of Fortnite than in September. That put it at the No. 2 behind League of Legends for most-watched games of the month.

League of Legends had multiple events that drew back the attention of viewers. Compared to September, League’s viewer hours were up 62%. But Apex Legends saw the biggest jump last month. Its hours-watched climbed 81% month-over-month.

“October was a big month in terms of the charts,” StreamElements chief executive officer Doron Nir said. “League of Legends powered its way back into the top spot on Twitch thanks to the World Championship, and Fortnite got a boost with the release of Chapter 2. The rise of Apex Legends was equally impressive. It benefited from Shroud returning to play it and DrDisrespect almost doubling the amount of hours he devoted to the game.”

Just Chatting is almost as big as Fortnite on Twitch

“World of Warcraft had a major drop now that the novelty of the Classic version is tapering off,” said Nir.

“Although it was not by a big number, the non-gaming Just Chatting category continues to grow and could potentially catch up with Fortnite by early 2020,” said Nir. “This is really the biggest trend to watch given how much it has reshaped the content on Twitch.”