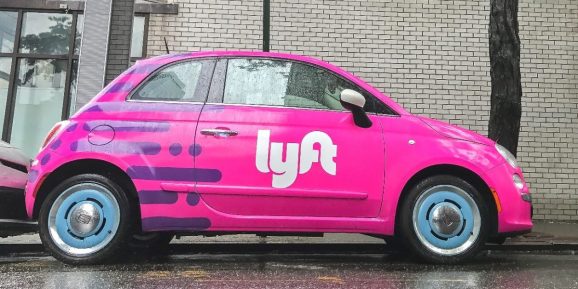 Lyft is doubling down on its self-driving car efforts with this week’s announcement that it will open a second road test site. The center will be in Palo Alto, California, near its self-driving HQ — the Level 5 Engineering Center. Lyft also took the wraps off a new car that will join its autonomous fleet: a modified Chrysler Pacifica minivan equipped with cameras, radar, and lidar sensors akin to those employed by Alphabet’s Waymo.

Lyft told TechCrunch that work at the new facility will complement the GoMentum Station testing center it uses in Concord, California, enabling a larger number of test runs. At the new center, engineers will mimic real-world driving scenarios involving intersections, traffic lights, roadway merges, pedestrian pathways, and other public roads, components of which will be reconfigurable.

As for the forthcoming hybrid minivan, Lyft says it was chosen because of its “size and functionality” and the flexibility it affords the company’s autonomous vehicles team. The cars are currently in production, and they’ll soon hit public roads alongside Lyft’s driverless Ford Fusion fleet.

The developments come after a year in which Lyft expanded access to its employee self-driving service that recently launched in Palo Alto (where it has secured permission from city officials) with human safety drivers on board in a limited area. The company says in 2019 it increased the available routes “three-fold” and that it plans to grow the regions covered “rapidly.”

Lyft also revealed this week that it’s now driving 4 times more miles on a quarterly basis than it was six months ago and that it has about 400 employees dedicated to autonomous vehicle technology development globally (up from 300 earlier this year). According to the company, 96% of people who try hailing a driverless vehicle in the Lyft app say they want to do so again.

In March 2018, Lyft began testing autonomous cars on public roads, a year after it completed tests on private roads and launched employee pilots. Separately, in May Lyft partnered with Google parent company Alphabet’s Waymo to enable customers to hail driverless Waymo cars from the Lyft app in Phoenix, Arizona. And Lyft has an ongoing collaboration with self-driving car startup Aptiv, which makes a small fleet of autonomous vehicles available to Lyft customers in Las Vegas.

In July, Lyft released an open source data set for autonomous vehicle development it said was one of the largest of its kind, with over 55,000 human-labeled 3D annotated frames of traffic agents. Coinciding with the data set’s release, the company announced an engineering challenge for developers interested in building machine learning models using the samples it contains.