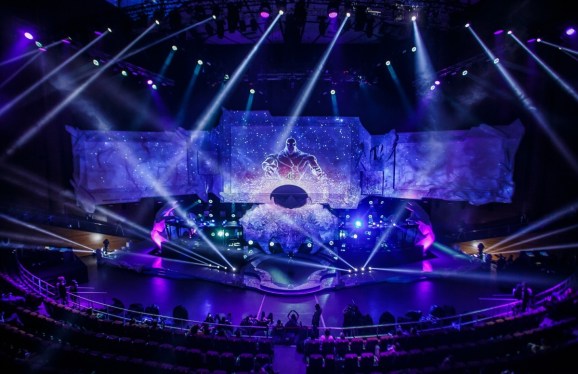 Artist Capital Management has closed a $100 million fund for investing in esports. It’s another sign that investors believe that competitive gaming will eventually outgrow traditional sports.

The fund is called the Artist Esports Edge Fund, and it is aimed at getting institutional investors a chance to reap some of the potential rewards of esports investments.

First, the audience for esports is large (380 million unique viewers in 2018), according to market researcher Newzoo. It is global and it is “demographically advantaged” (79% of viewers are under age 35) and growing.

Second, Artist Capital Management believes that esports revenue — at $900 million in 2018 — has significant potential to expand in comparison to traditional sports leagues, with the NFL alone generating over $16 billion of revenue in 2018.

The fund takes concentrated positions in leading, private companies that it believes are well positioned to benefit from industry tailwinds. 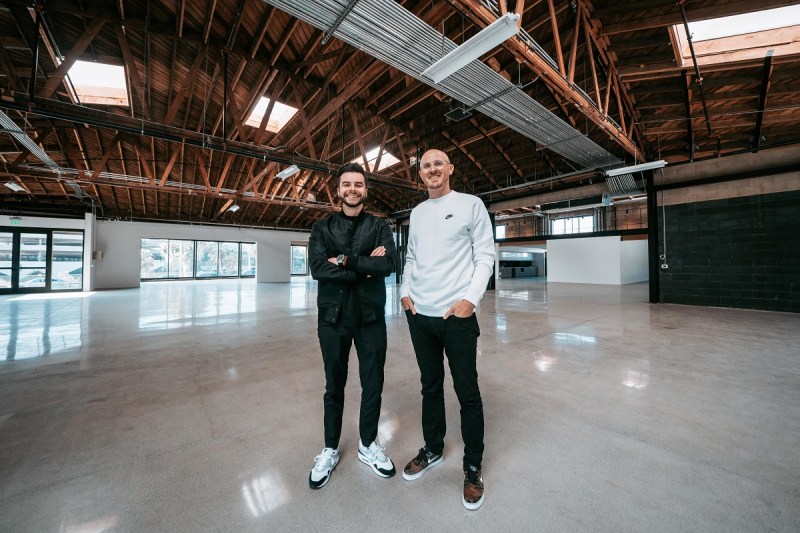 “Similar to the evolution of other internet verticals, we expect that a small number of esports companies will eventually win the lion’s share of industry revenue and market capitalization” said Josh Dienstag, Artist Capital Management’s chief investment officer, in a statement. “We hope to partner with the entrepreneurs who are building those winning platforms.”

The Edge Fund’s current investments include 100 Thieves, the Los Angeles-based lifestyle brand and esports organization; Washington Esports Ventures, the owner of the Washington Justice team in the Overwatch League; and chatting and viewing apps in the ecosystem.

“Our investors continue to prioritize access to innovative products that provide thoughtful exposure to burgeoning investment themes,” said Matthew Lindholm, managing director at Houston-based CAZ Investments, in a statement. “Artist Capital Management was an early mover in esports, and the Edge Fund provided an institutional solution for esports investing.”

With a 10-year duration of capital, the Edge Fund said it plans to partner with esports companies for the long term. The fund also has a flexible mandate and can invest across stages and in both primary and secondary securities.

“Artist Capital Management has been an excellent partner: they understand our industry, appreciate our differentiation and support our vision. The esports industry is fundamentally changing entertainment and brand affinity and we’re really happy to be working with a firm that recognizes these trends,” said John Robinson, president and chief operating officer of 100 Thieves, in a statement.

In addition to the Edge Fund, Artist Capital Management also raised $35 million of incremental capital from its limited partners in separate, co-investment vehicles. Those funds were all deployed in 2019 to further support Edge Fund portfolio companies.

“Artist Capital Management is the premier institutional investor in esports,” said Mark Ein, CEO of Washington Esports Ventures, in a statement. “They know the industry better than anyone else and are deeply engaged to use that expertise for the benefit of their portfolio companies. They have been a terrific partner for us since the first day that we met them.”