Annapurna released a trailer during Microsoft’s X019 event in London.

The game is a single-player third-person adventure set in present-day London, where you play as three separate characters — John, Meena, and Donna — and whose worlds collide in the midst of a supernatural crisis. Last Stop is an anthology connecting three stories in one, centered on secret lives, the ties that bind, and how magic can be found in the mundane.

Players will have a chance to experience an anthology drama with three stories featuring three unique protagonists. Make choices to shape their conversations. 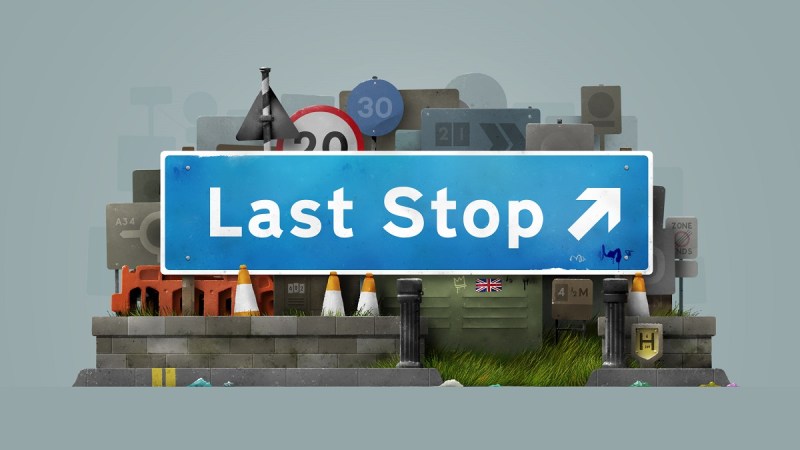 The trailer mentions body-swapping and some kind of villain who brings women into his apartment and they never leave. It looks like a thriller, but the trailer closes with some kind of giant supernatural bird.

The game is fully voice-acted and features multiple-choice dialogue as one of its core mechanics. The game also features an original soundtrack composed by Lyndon Holland, the BAFTA-award-winning composer who scored Virginia, and performed by the City of Prague Philharmonic Orchestra.

And Annapurna also announced that The Artful Escape, a music game, will debut in 2020.