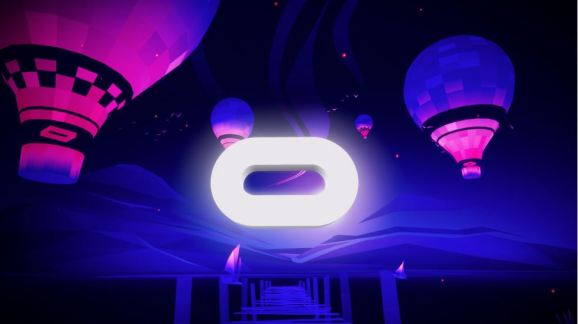 Facebook’s Oculus and Unity Technologies are offering a 20-hour intermediate guide to building a VR game.

The new guide is designed to introduce people to VR development by teaching them how to use tools like Unity, VRTK and the Oculus software development kit together to build a simple puzzle in a simulated escape room. The project features a series of experts from Unity and Oculus with an introduction by Chris Pruett, Director of Content Ecosystem at Oculus.

“The audience for VR software today is looking for high quality software of complexity and scope that they would find on other platforms,” Pruett said. “One thing to keep in mind is that, sort of the age of tech demos, is over.”

For those unfamiliar, Unity is the toolset used by the most game developers, and VR developers, to construct interactive 3D worlds.  The course is built around developing a title for the Oculus Rift PC-powered platform and if you’re new to VR, Unity also offers an introduction to Unity course and an intro to VR tutorial.

Also check out our guide to see if your PC is ready for a VR headset attached to it. If you’re more interested in building something for the Oculus Quest standalone, keep in mind the Oculus Link Beta is launching soon that’ll turn the impressive wireless headset into a Rift. Note also that it is much harder to win approval for release on Facebook’s VR store for standalones as compared with the Rift.

Here’s an overview of the 11-unit course:

“Planning sets you up for success, and in this unit, you’ll learn to create a game design document, a player profile report and a press kit.”

“You’ll learn how to set up the Oculus and Virtual Reality Toolkit (VRTK integrations) in Unity as well as how to set up a basic VR scene.”

“Get best practices for making your VR experience comfortable and learn how to implement a teleportation system.”

“Learn how hand interactions work in VR, how to design interactions to manipulate objects and how to overcome challenges with item placement.”

“Transition from 2D to VR, review well-established VR interaction paradigms (think laser pointers) and find out how to design a user friendly interface for VR.”

“Implement spatial audio for VR with the Oculus Spatializer Plugin. Plus, dive into reverb and mixer settings and learn how to test your audio.”

“Be efficient with assets, implement lighting and configure your settings to get better performance from your VR game.”

“Get to the bottom of bottlenecks with Unity Profiler, Frame Debugger and Unity Profile Analyzer. You’ll also learn about the technical requirements to pass Oculus Virtual Reality Checks (VRCs).”

“Successfully run tests on your VR application. By the end of this unit, you’ll be ready to implement quality VR playtests to your development cycles.”

“In this final unit, you’ll get a crash course on marketing to drive awareness of your VR experience and pricing strategy. We’ll also talk about best practices for submitting to the Oculus Store.”