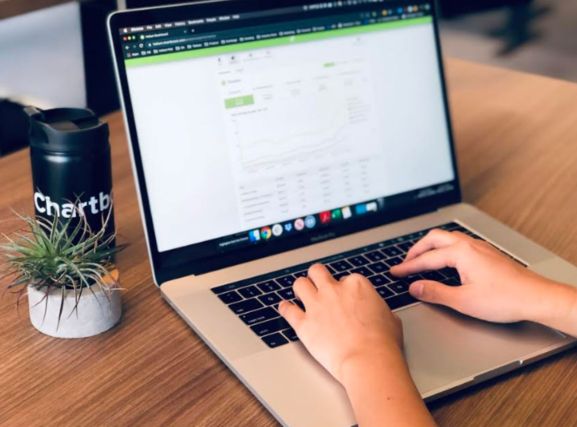 Helium allows mobile app developers to increase their ad revenues by conducting an unbiased first-price unified auction for every impression opportunity. That means it helps automatically select the best ad to put into a game at any given moment.

Through these integrations, Helium provides developers with access to millions of premium advertising campaigns globally, which the company says increases their yield and fill rate.

“Many mobile ad networks are taking their time adjusting to a new programmatic future,” said David Pokress, executive vice president of publishing at AdColony, in a statement. “We’re excited to have Chartboost join us as another partner championing fair auction conditions and high-quality inventory.”

Traditional ad monetization stacks require resource-intensive and manual optimizations that are based on predicted and historical eCPMs. Generally speaking, most of the existing technologies do not support running a true auction for every impression.

Advertisers who are mediated into lower waterfall positions for monetization are not able to compete for all impressions, despite the fact that there may be demand with higher bids than what mediation layers can predict.

Helium’s in-app unified auction allows developers to increase competition for their impressions by unlocking a diverse set of buyers who bid real-time CPMs.

“Helium’s technical integration is very straightforward, and we’ve seen a 10% increase in average revenue per daily active user after only one month of testing,” said Alexander Kuzub, CTO of Dynamic Games, in a statement. “While performance is key to us, another equally important benefit of Helium is that we’ve been able to save resources, 4-6 hours per week, from manually updating the waterfall, freeing up time for our team to build a great ad experience for our users instead.”

An important characteristic of Helium is that it has an open source vision: “As Chartboost we strongly believe in open source technologies. We are starting an open source auction server, but in the future, we’d like for the entire Helium’s platform to be in the hands of the developer community,” said Sean Fannan, cofounder and CTO of Chartboost, in a statement.

Transparency has always been a challenge across ad mediation technology. Data is usually aggregated, so app developers do not have the visibility into key indicators that can help determine the true market value of their inventory. The Helium dashboard gives app developers visibility to various auction metrics throughout the transaction funnel.

Chartboost said it embraces transparency and has built Helium on the premise of bringing clarity and efficiency to the monetization stack, which the company says the marketplace currently lacks: “Developers are demanding to have full access to their data, and Helium offers them the most granular and transparent analytics. We believe that putting an open, neutral and customizable monetization tech stack in the hands of mobile app developers is a big step forward for our industry.”

“We built Helium on prebid.org and we’ve been contributing on the prebid community,” a Helium spokesperson said in a statement. “That said their mobile SDK wasn’t good enough and we decided to build our own based on our expertise. Our ultimate goal is to also open source the client side and everything will be properly opened to the dev community. The back-end is (open source) at the moment, but not the SDK/client side. In other words, publishers could still use the auction server code and build on top of it.”

Update 2 at 9:47 a.m. on December 5: While Helium has an open source vision, the code is not publicly available yet. Chartboost is working on exposing the auction server code first and the SDK (client side) later on. All public documentation will be hosted on https://www.chartboost.com/helium