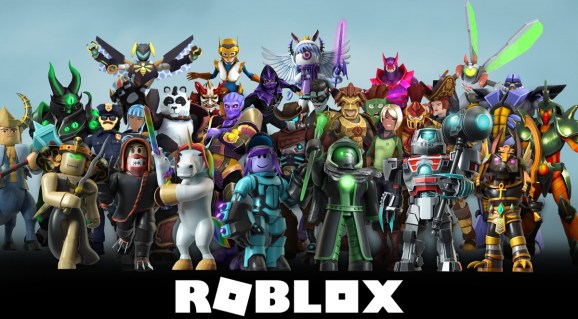 Roblox has made $1 billion on mobile since it launched for Android and iOS in early 2016, according to market analyst Sensor Tower.

The kid-friendly multiplayer platform game has had 290 million downloads on mobile. About $677 million of its revenue, or 67%, has come from the U.S., while Great Britain is No. 2 with $89 million, or 9%.

The Google Play store has been the source of most of the downloads, about 75% of them. Apple devices are making most of the revenue, however, accounting for 76% of it. 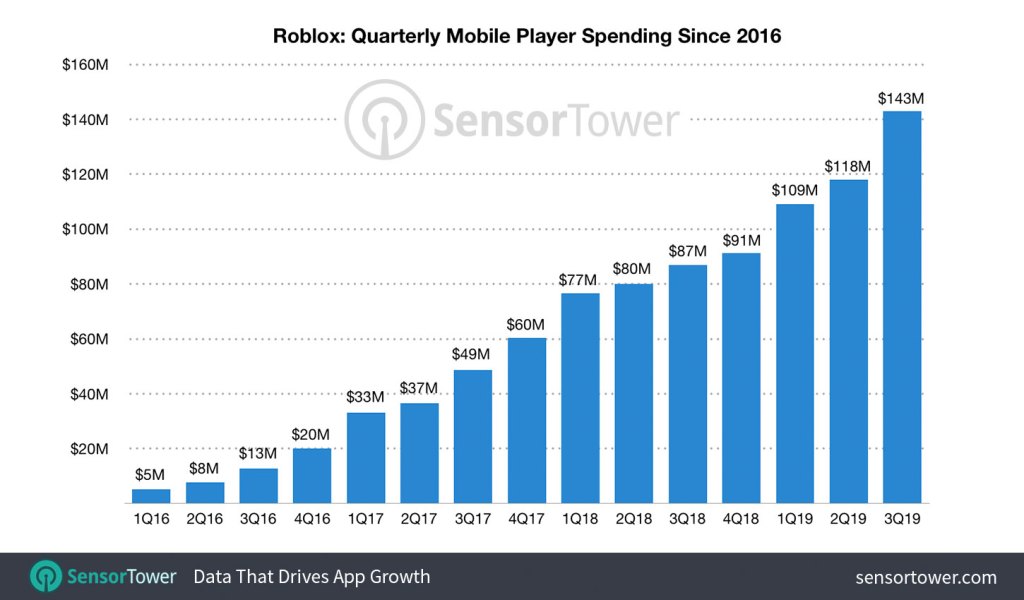 Above: Roblox’s revenues on mobile.

The PC version of Roblox launched all the way back in 2005. An Xbox One version launched in 2015, and that’s the only console Roblox is available on.