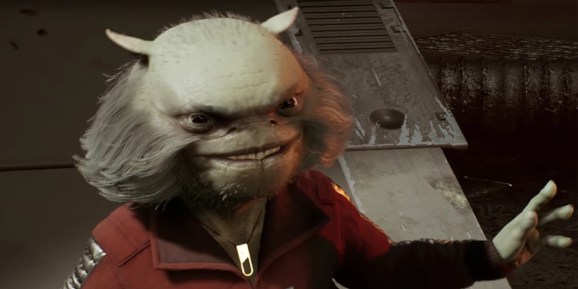 Star Wars Jedi: Fallen Order is strong with the Force for Electronic Arts, with the publisher announcing today that the action-adventure game has had the best digital sales of any of its Star Wars in its first two weeks.

Jedi: Fallen Order released on November 15 for PlayStation 4, Xbox One, and PC. EA is also touting success for the PC version, which has had the best launch window of all its Star Wars game on that platform.

This is EA’s third major, non-mobile Star Wars release. Dice created the multiplayer shooter Star Wars: Battlefront in 2015, and its sequel followed in 2017. Battlefront II drew heavy criticism from players for its pay-to-win mechanics and loot boxes, and Dice and EA spent months adjusting the game as a result. The aging MMO The Old Republic, which came out in 2011, also makes the majority of its money from digital sales.

“On behalf of Respawn and EA, we thank everyone for their support of the studio and the team throughout the development and launch of Star Wars Jedi: Fallen Order. Telling a story in the Star Wars galaxy is a dream come true and the reception from the fans has been incredible,” said Vince Zampella, head of developer Respawn, in a press release sent to GamesBeat.

Respawn is the studio behind Titanfall and Apex Legends. This was the developer’s first Star Wars game, and it was also its first non-shooter project.

With the holidays approaching, Jedi: Fallen Order should continue to sell well throughout the rest of the year.