Nintendo is updating Super Mario Maker 2 with a bunch of new content on December 5. This 2.0 version of the game includes fresh course parts like frozen coins and dash blocks. But the biggest addition is the Master Sword powerup for the Super Mario Bros. game style. This enables Mario to transform into Link. But unlike in the original Mario Maker, this time Link is bringing along many of his own abilities. And that is going to have a noticeable effect on how people make and play courses.

In Super Mario Maker 2, Link plays nothing like his Nintendo cousin Mario. Sure, he can jump like the 2D sections in The Legend of Zelda: Link’s Awakening. But he also has a sword for attacking and a shield for blocking enemies. Link can also dash and down thrust. Or he can use bombs and his bow to fire arrows.

Adding Link feels like a small thing, and in some ways it is. It’s just a new character with a different move set. But this new move set opens up all kinds of ways to solve puzzles or take on enemies. In a lot of ways, I expect Link to make Super Mario Maker 2 to feel like something new.

And if adding a new character can have such a drastic effect, shouldn’t Nintendo do more? I think so. And I’ve even gone ahead and put together a list of obvious characters that Nintendo should tap for future updates. 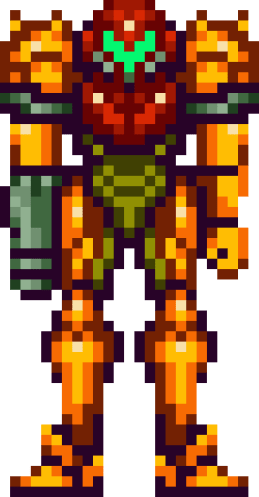 The obvious followup to Link in Super Mario Maker 2 is Samus from the Metroid games. After all, Metroid and Zelda are the same game from different perspectives. Unlike Link, which only works with the 8-bit Super Mario Bros. style, Samus should definitely work with the 16-bit Super Mario World style (if not more). She should also have her morph ball ability, morph bombs, missiles, and more.

The thing about bringing more characters in Super Mario Maker 2 is that Nintendo has already done a lot of the work. Super Smash Bros. Ultimate has a ton of characters. And it seems likely that Smash Link served as inspiration for that character’s adaptation to Mario Maker 2. The development team could likely do the same with Capcom’s Blue Bomber. Bring him into the game with most of his move set from Smash. That includes the metal blade, leaf shield, and crash bomber. He would fit right in.

Kirby also seems like an obvious candidate for Super Mario Maker 2. The pink fluff ball is nothing like the other listed characters, and his ability to suck up enemies and transform into them could prove especially cool in the Mario universe. Imagine a Kirby Bullet Bill flying through a stage. Maybe more than any other character, Kirby could make Mario Maker 2 play in unexpected ways.

Another Smash Ultimate character that would do well in a transition to Super Mario Maker 2 is Castlevania’s Simon Belmont. Give him his whip, holy water, and cross boomerang, and he could potentially amp up the combat of some Mario courses. 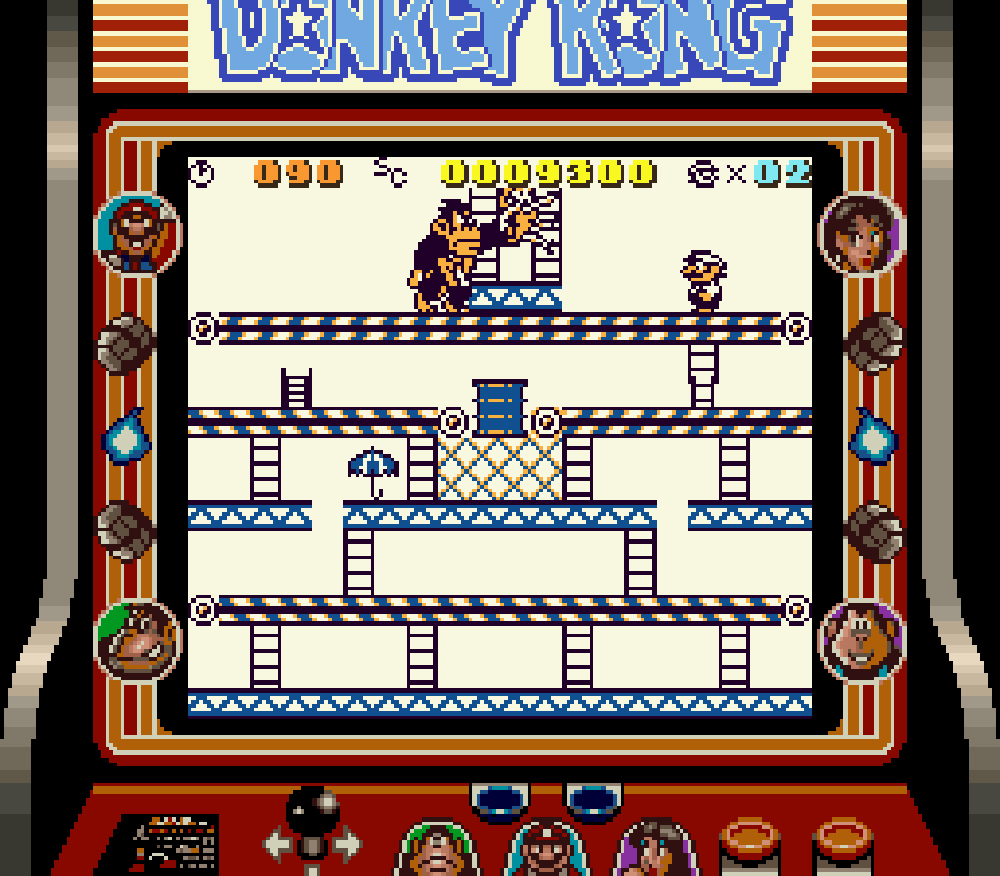 Above: Donkey Kong ’94 is one of the best Game Boy games.

Nintendo hasn’t even included every iteration of Mario in Super Mario Maker 2. And while I’m holding out hope for a Super Mario Bros. 2 game style, we could get a taste of some other Mario games by just introducing versions of the plumber that play differently. The one I want to see is the Mario from Donkey Kong ’94 for Game Boy. This 2D puzzle platformer established many of the abilities that would turn into staples for Mario’s 3D games. He can side jump by running, stopping, and then jumping while sliding. He can do a backflip by ducking before leaping. And he can climb and hang on objects.