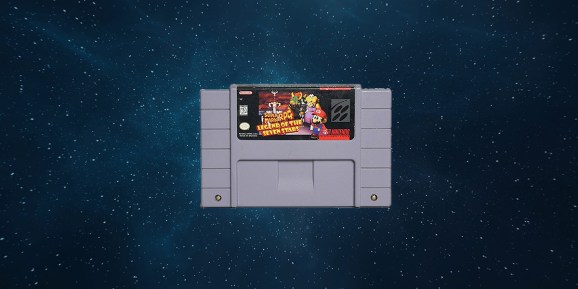 Nintendo has updated the roster of retro games available as part of the Nintendo Switch Online service with six games that are not Super Mario RPG. But this is the first sign that the publisher plans to add more Super Nintendo games to the service over time.

Nintendo revealed the additions in an announcement trailer on YouTube. All six games will go live on Switch for anyone who subscribes to the $20-per-year membership program. And you will continue to have access to the games as long as you maintain an active subscription. Nintendo first made Super Nintendo games playable on Switch in September. At that time, it launched with 20 games including Super Mario World, Super Metroid, The Legend of Zelda: Link to the Past, and Yoshi’s Island.

Six games that are not Super Mario RPG

Look, I don’t like to complain about the classic games on Nintendo Switch Online. You can get more than enough of that by just glancing at the YouTube comments for these announcement videos for 30 seconds. I’m just a newsman. All I want is to report the truth. And the facts are clear: None of the above games are Super Mario RPG.