The award-winning board game, Roll for the Galaxy, is making its way to phones, tablets and PC soon. Temple Gates Games in association with Rio Grande Games is launching beta signups for Roll for the Galaxy, a digital dice game where two to five players build space empires.

Temple Gates Games is adapting Roll for the Galaxy for iOS, Android, and Steam. In Roll for the Galaxy, your dice represent your populace, whom you direct to develop new technologies, settle worlds, and ship goods. The player who best manages their workers and builds the most prosperous empire wins. 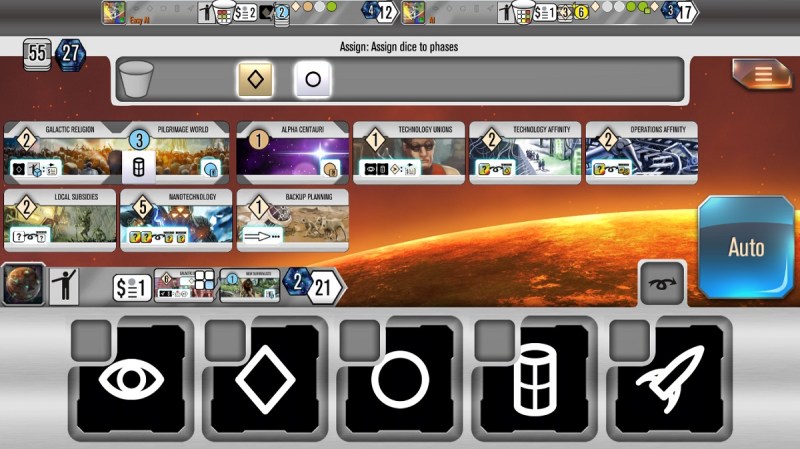 Above: Roll for the Galaxy

The game doesn’t have a formal launch date yet, but it is targeted for the summer of 2019. 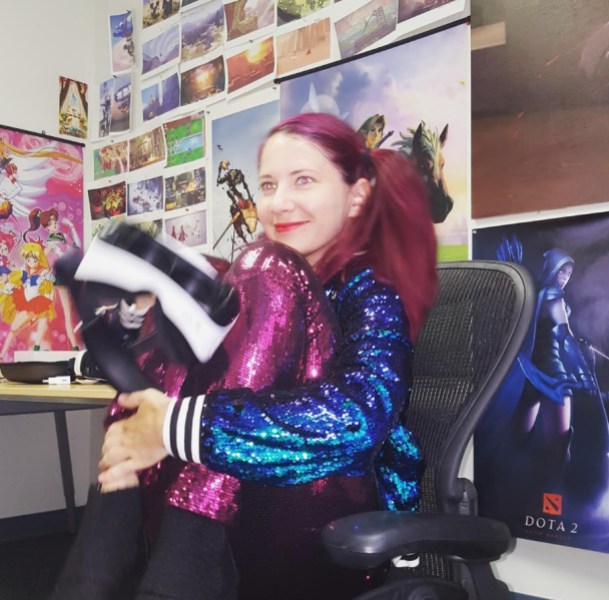 Race for the Galaxy was designed by Tom Lehmann, and puzzle master Wei-hwa Huang approached Tom with a design for a dice version. Lehmann agreed to co-design Roll for the Galaxy as a board game with Huang, who co-authored a book with Will Shortz, and has had his crossword published in the New York Times.

This game took Temple Gates Games about a year to develop so far with a small team of employees and contractors. Keldon Jones, who made the AI for Race for the Galaxy, is working on a similar AI for Roll. Chris Haga is doing visual effects. Dylan Librande does the music. Jeff Gates is the programmer and Duringer handles the design.

“Digital board games are a niche of a niche, so keeping a small team size helps us sustain the company to keep working on projects we love,” Duringer said.

Temple Gates Games has also made VR: Bazaar, Ascension, Race for the Galaxy, and Shards of Infinity.