GamesBeat Summit 2020 is coming a little too fast for my taste, but it’s time to start telling people about our cool event that we’re going to stage in Los Angeles at the Two Bit Circus, a “micro-amusement park.” This place combines old-style circus and arcade games with modern virtual reality entertainment in the Arts District.

And we’ve got a bunch of speakers already lined up for the event taking place April 28 and April 29 in downtown Los Angeles. You can register for tickets here under our early-bird pricing at 30% off. You can see 20 of the speakers listed on the event site, and we’ll have 100 speakers by April. But I’ll talk about just a handful of them now to give you a taste.

These are a subset of the speakers, but I like how they show the diversity of the game industry’s ecosystem. They will have their own way of expressing what our theme — the Dawn of a New Generation — means to them. 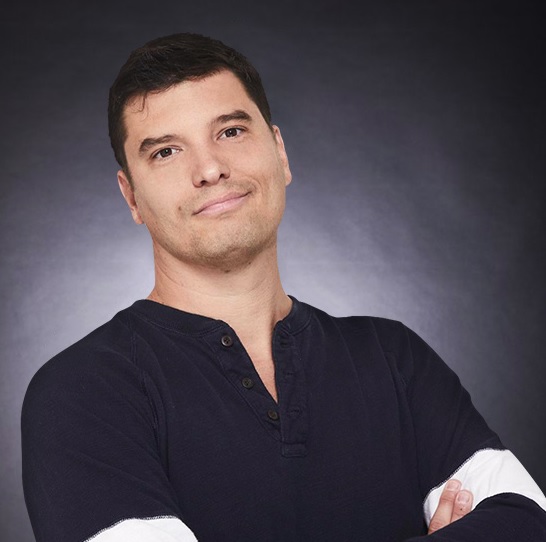 Above: Nicolo Laurent is CEO of Riot Games.

Nicolo Laurent has been a member of the leadership team at Riot Games since joining the company in 2009 and has been Chief Executive Officer of the company since 2017. As CEO, Nicolo oversees strategy, operations, products, and disciplines to ensure Riot delivers the highest quality gaming experience to players around the world.

During his tenure, Riot has seen some great achievements, like the unveiling of a slate of eight games and media projects that go beyond the 10-year-old League of Legends. And Riot has also weathered a diversity crisis related to charges of gender inequity among its employee ranks.

Riot is best known for League of Legends, a multiplayer online battle arena game and the company’s flagship product. The game was first released in October 2009 and became the most played video game in the world in 2013. As of 2016, League of Legends had more than 100 million monthly active players and was played in more than 175 countries around the world. Riot operates 20+ offices and employs more than 2,500 full time “Rioters.” It still has eight million concurrent daily players.

Prior to joining Riot, Nicolo lead business development and licensing for GOA, the online gaming subsidiary of France Telecom/Orange and one of the leading publishers in Europe. As a lifelong fan of online games, Nicolo was an early believer in the games-as-a-service model and has worked to develop player-focused games since 2004.

Gary Whitta, co-writer for Rogue One: A Star Wars Story 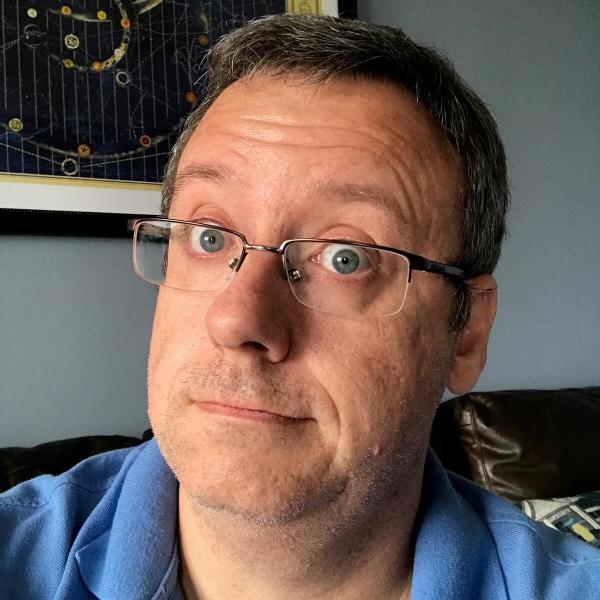 Gary Whitta is the former editor-in-chief of PC Gamer magazine and now an award-winning screenwriter best known for the explosive post-apocalyptic thriller The Book of Eli starring Denzel Washington and as co-writer of Rogue One: A Star Wars Story. He also co-wrote the Will Smith sci-fi adventure After Earth, and was writer and story consultant on Telltale Games’ The Walking Dead, for which he was the co-recipient of a BAFTA award for Best Story.

​Most recently he served as writer on the animated TV series Star Wars Rebels. He also wrote the film adaptations of the Mark Millar comic Starlight and David Petersen’s Mouse Guard for 20th Century Fox, and the David Fisher book The War Magician for StudioCanal and Benedict Cumberbatch. He recently adapted The Last Jedi for Marvel Comics. His first novel, Abomination, is now available, and his original 12-part Image Comics series Oliver is currently in publication.

Born and raised in London, England, Gary currently lives with his wife and daughter in San Francisco. He’ll give us the latest spin on the love-hate relationship between Hollywood and games and between linear and interactive entertainment. He first spoke at our GamesBeat Summit event in 2017. 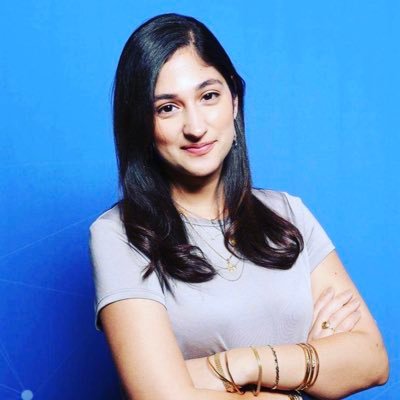 Above: Tina Amini, editor-in-chief of IGN.

Tina Amini was born and raised in NYC, where she studied media and communication at NYU and started her career in video game journalism. Her 10 years of experience in the field spans both print and digital, and mainstream and enthusiast press coverage. She now resides in San Francisco where she can often be found curled up with her cat and Switch. And she’s the boss at one of the most influential gaming publications in the world. We’ll get her to moderate what is sure to be an interesting session. She also spoke last year. 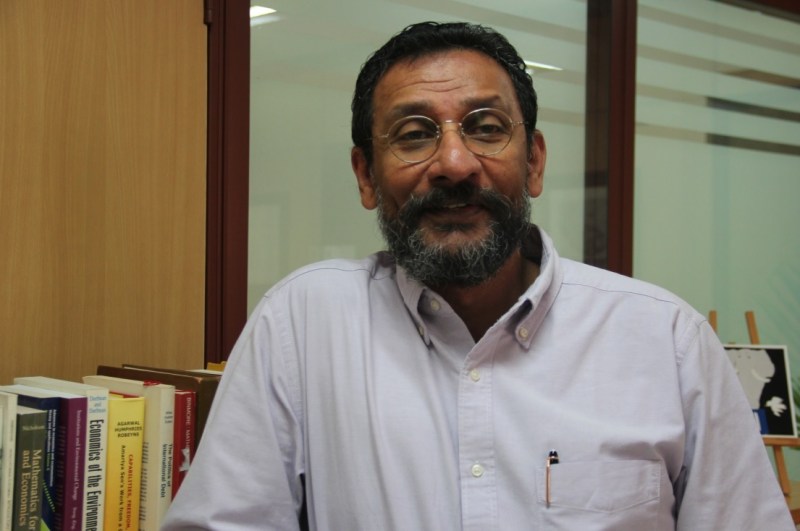 Above: Anantha Duraiappah is director of UNESCO’s MGIEP in India.

Yes, the United Nations is into games. Anantha Duraiappah took the position as inaugural director of the UNESCO Mahatma Gandhi Institute of Education for Peace and Sustainable Development (MGIEP) based in New Delhi, India in 2014. A science-policy pacesetter, with over 34 years’ experience, he plays a key role in positioning UNESCO MGIEP as a leading global research institute on education for peace, sustainable development and global citizenship. In working towards making education inclusive, immersive and interactive across formal, non- formal and informal systems, he is driven by his own personal experience as the father of a dyslexic child and someone who himself didn’t start talking until he was six years old. UNESCO recently launched an event to promote social and emotional learning in children and how to use digital technologies — such as video games — to build more peaceful and sustainable societies.

Duraiappah received his doctorate in economics, specializing in mathematical and computational modelling from the University of Texas in Austin. He has authored numerous peer-reviewed books and journal articles and presently sits on the editorial boards of a number of international peer reviewed journals. He is a fellow of the World Academy of Arts and Sciences (WAAS), a fellow of The World Academy of Sciences (TWAS) and a visiting professor at the University Of Tokyo, Japan.

In his current role at UNESCO MGIEP, Duraiappah has played a key role in building multidisciplinary teams and positioning the Institute as a science based research center for building social and emotional learning for Education 2030. He initiated the design and implementation of a unique social and emotional learning based curricula on Global Citizenship across 10 countries, on MGIEP’s indigenously developed artificial intelligence powered learning platform, FramerSpace.

Duraiappah was also instrumental in establishing a Knowledge Partnership with the State Government of Andhra Pradesh, India, which through a legislative act notified the allocation of 100 acres of land and $37 million in seed-funding for the creation of the Intelligent Global Hub for Digital Pedagogies — an innovative education technology ecosystem.

Stay tuned as we announce more great speakers to our first-rate lineup.