This massively multiplayer online open world game is a mobile version of Black Desert, which has more than 20 million players on the PC, consoles, and mobile. Black Desert has generated more than $1 billion in revenue since 2015, and it’s a good bet that the mobile version will add to the coffers.

After choosing from one of five available character classes (Warrior, Witch, Ranger, Giant, or Valkyrie), players can take on quests to level up their character and build their camp. 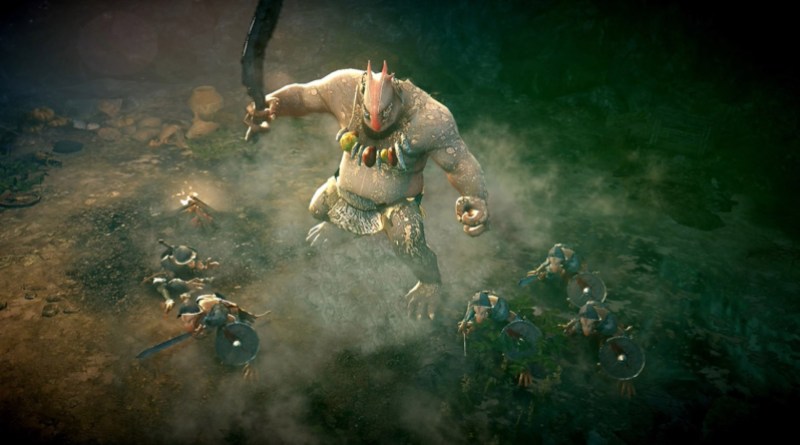 I played the beta a few times, and the quality of the graphics impressed me; Pearl Abyss’s engine on mobile looks just as good as many console and PC games. I picked a character and entered the world. I thought it was cool that you could automatically travel through a large map by simply tapping a button on the touchscreen. Your character runs to the next mission destination, unless combat interrupts the trip. It’s touches like these that make it possible to play a big MMORPG on a mobile device.

In addition to solo play, multiplayer content includes Ramoness, a 3-on-3 player-versus-player mode with a matchmaking system; and the Ancient Ruins co-op boss raid instance. The social experience of working with others important to Black Desert Mobile, enabling for collaborative combat in Node War and Conquest War to win unique loot or taking down World Bosses as a team, the company said.

Peal Abyss said that Life Skills are another essential element to the player experience, with gathering, fishing, crafting, trading, and dyeing fabrics being vital to gaining resources. Players can build and expand their camps or hire their own workers to gather resources, manage nodes, and trade materials and products. 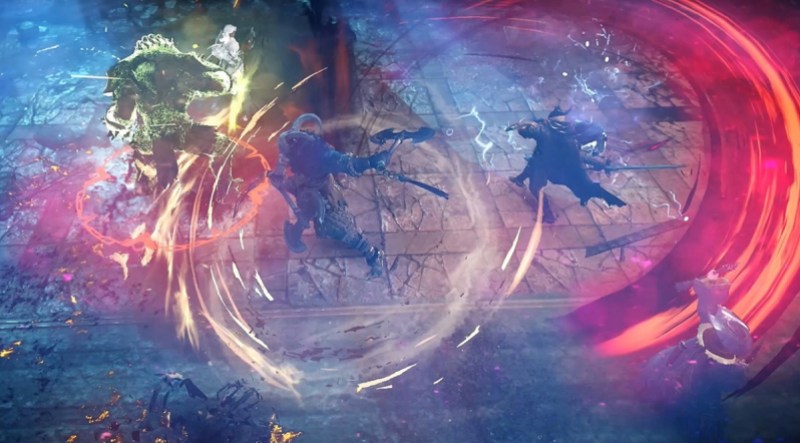 Above: Black Desert Mobile is out on iOS and Android globally.

Another special feature is Black Spirit Mode, an extended auto-play element. The mode works when the game is being played as well as when it’s closed, permitting adventurers to gain experience and rewards through the use of AI simulation. This enables players to complete tasks without worrying about data or battery drain.

Pearl Abyss also launched a special campaign today in partnership with Amazon. Until March 17,, Amazon Prime members in any country where Twitch Prime is available can claim Black Desert Mobile rewards. Players can simply log in to their Amazon Prime account and use the event tab to receive in-game buffs, character cosmetics, and items.