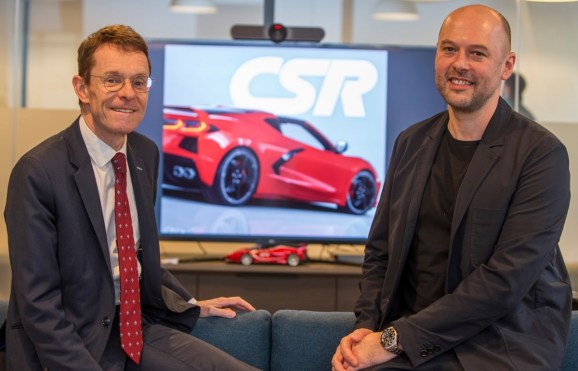 Mobile gaming publisher Zynga has announced the opening of a new studio located in the heart of Birmingham, United Kingdom, which will add to its long-standing racing division at NaturalMotion.

Zynga didn’t say what game this new dev house would make, but the company said it would be an extension of the NaturalMotion studio in London. Zynga has been expanding for a couple of years through both internal growth and acquisitions.

The United Kingdom has always been a strong base for talent in the game industry. Voodoo acquired the London studio Gumbug earlier this week. The United Kingdom saw 50% growth for its entertainment sector in 2018. England’s digital game exports reached over $4.6 billion in 2018, outselling music and video combined for the first time.

“The new studio will accommodate leading designers, developers, and artists from the Midlands development talent pool,” said Julian Widdows, vice president at NaturalMotion. “Our racing division is among the best in the world, and the opportunity to tap into the incredible racing talent the Midlands has to offer, highlights Zynga’s commitment to producing incredible content for its players.”

Zynga said its studios work together to brainstorm ideas, promote a healthy work/life balance, and create positive initiatives that help employees to feel supported both professionally and personally.

Among the list of new hire targets will be a lead game designer, lead user interface artist, principal games engineer, and principal quality assurance engineer. For more information about NaturalMotion and job openings in the new Birmingham studio, visit here.