Facebook recently produced a report on game marketing that represented its latest effort to understand the evolution of both gaming and gamers. The report delved into trends like hypercasual games, which are played in a matter of seconds and go viral for a couple of weeks.

Gamers are shifting their habits, and big changes such as the coming bandwidth bonanza of 5G networks will likely change things even more. Facebook found in the report that gamers are likely to spend more time with mobile games in the coming year. And it found that gamers are forming loyal communities around their games and friend networks. They’re gravitating toward brands and intellectual properties that they can engage with across multiple media and platforms.

I talked with Rick Kelley, vice president of global gaming at Facebook, about the report and the trends that it illustrates. 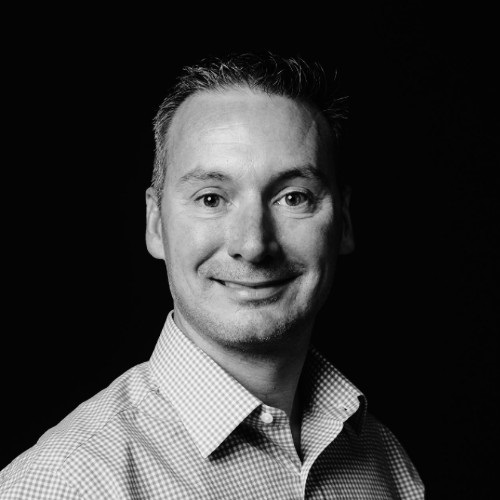 Above: Rick Kelley, vice president of global gaming at Facebook.

GamesBeat: You folks recently published a gaming marketing report. What did you find?

Rick Kelley: We wanted to share that Facebook very much cares about gaming. That was part of the impetus for putting the report out. We’re committed to building community around gaming, a place where everyone can come and enjoy the gaming experience, whether that’s playing games, watching games, discovering new games to play, and interacting with other players through different aspects of our platform, such as groups or the video experience. We’re trying to explore some of these trends that impact the landscape and address some questions proactively that game developers might have.

One of the things that we’ve discovered over the last 12 to 18 months is that the rise of hypercasual, with virtually no tutorials in something that’s really snackable — you can go in there and play games in a very lightweight way. That creates a funnel for people to play potentially more engaging games, from casual and on down the line. That’s something we’ve taken notice of. 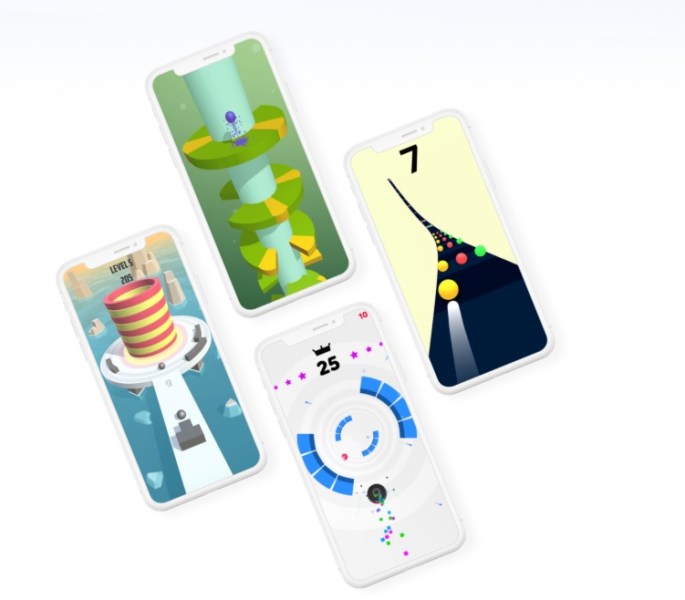 Above: Voodoo is the king of hypercasual.

GamesBeat: I’m curious about hypercasual in one sense, more on the question of whether it’s good for the game industry and game developers. Some of the dynamics of it are so difficult, where a hot game that goes viral might last for two weeks and then it’s gone. Are these games cannibalizing in a way? Are they eating into the time people used to put into longer games? I’m unsure what to think about whether this new habit among consumers is good for the game industry or traditional game companies.

Kelley: I can only share my own perspective, and it probably wouldn’t be — I wouldn’t be representing Facebook as much, but giving you my own perspective. I just went down and spent a lot of time with Voodoo in Paris. I’m located in Dublin. We went there to film our latest installment of what we call Game Changers, where I interview different senior execs about different topics. My latest video is coming out tomorrow, probably, with the VP of games from Voodoo.

I look at it as — this is giving people content that they want. They’re playing it because it’s easy. It’s quick. They may not have been willing to play something that’s more sophisticated because they don’t have time. Maybe they don’t find it to be simple enough to engage them, because they might find a strategy game too confusing or too in-depth. I look at it as widening the funnel of people who play games.

You’re right. A game may only last two weeks, if that, but people might be playing two or three games within the genre. They’re exploring different types, whether it’s sliding down a wider slide or — what was interesting about talking to them was that game was not all that well-received until they added some minor functionality where you could have the guy shoot off the end. That added a lot more engagement and enjoyment. If people are getting enjoyment from these hypercasual games and finding them interesting, then I think that’s going to be a good thing for our industry. It’s bringing developers more revenue streams, because it’s all ad-related. 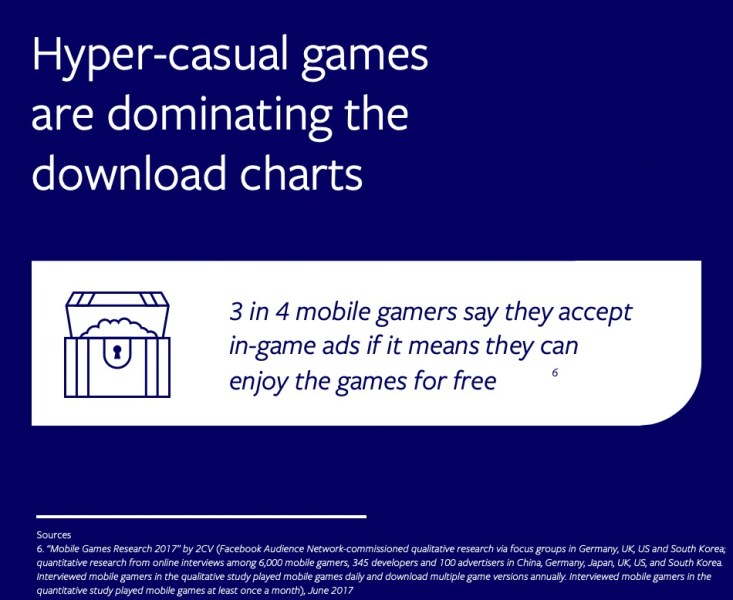 Above: Hyper-casual games are taking off in mobile.

This is one of the other trends we see within Facebook, how 2019 was a big year for diversifying revenue streams beyond just in-app payments. We started to see developers that never would have placed an ad in front of users, out of fear of forcing them to churn — now all of a sudden they say this is a great way to monetize the 96 percent of players who’ll never buy goods within a game. In fact, through a rewarded video ad or a playable interstitial, for example, you’re bringing enjoyment and fun and a reward — everybody wins with a rewarded video. The developer, the advertiser, and the player, who now has some value that they can use within the game. Compared to streaming and TV and other services, where an ad might be an interruptive experience, this is one where there’s a value proposition brought back to the person consuming the ad.

With as much progress we’ve seen — one stat is we had one and a half times as many publishers on the audience network in 2018 in than we did in 2017. The attitude toward this is changing. This is strengthening the bottom line of these developers, because they’re able to monetize more users, and in different ways. That’s a good thing for the games community, because that will be reinvested into new games and more sophisticated games.

The other point that I think about when we talk about hypercasual — you look at a game like Archero, out of Habby in China. That’s a fairly hypercasual game that has more casual mechanics, in-game payments and ads. They were looking at what Voodoo does and saying, “I want to be the next Voodoo.” They came up with their own slightly altered approach to building a game. Now the Voodoo guys are looking at what Habby is doing and thinking about doing something more sophisticated like that. It’s an industry where you see people recognize that various gameplay means a diversity of games, and that’s a good thing overall.

GamesBeat: It’s similar to the debate when casual games arrived, comparing them to hardcore. Maybe it’s a different variation of the same discussion.

Kelley: A bit, right? I guess you always have that — arrogance is the wrong word, maybe, but the first mover, someone who plays a certain type of game, they have a hard time accepting a new genre that may not be as in-depth, or that may invite other kinds of people into the game community. But if we have more people playing games, that just leads to the growth of the industry. It’s a $160 billion industry now. It’s bigger than movies, TV, radio, and the NBA, NFL, MLB, and NHL all combined. That’s a cool place to be, and we never would have gotten there if we had just continued to appeal to the same kind of users with the same kind of gameplay.

GamesBeat: Hopping around to another point about the strengthening of brands, it seems like there’s a — when I think of esports players, how they specialize in playing only one game, and how the people who follow them are extremely interested in that one game, I wonder if that’s the opposite direction from hypercasual, where people are focusing on fewer games, but they’re playing them for a lot longer, a lot more often. Call of Duty fans, all they care about is Call of Duty 365 days a year. I wonder whether there’s some data that shows this concentration around brands is another change in habits, where people who used to play a lot of games just play one game.

Kelley: If you look at IP — and maybe that’s one way of looking at this — people have a strong appetite for familiar IP. I look at my business, which is the ad world, the marketing world for the game industry. I know that a disproportionate amount of spend in the ad world is on games that were launched in 2017 and earlier.

You would think that the effort to push that new game out there in a significant way would surpass the traditional “older” games, but what we find is that these existing IP, whether it’s Call of Duty, more of a console experience, or FIFA or Candy Crush — these IP people recognize, they’re super passionate about them. They’ll continue to invest their time and their money into playing these games.