Facebook Gaming is announcing that it is releasing two new games, Pokémon Tower Battle and Pokémon Medallion Battle, on its Instant Games platform.

This marks the first time The Pokémon Company has created games for Facebook Gaming, and both were built on the Instant Games platform. Pokémon Tower Battle launches worldwide today and is available in the Facebook Gaming tab and bookmark on Facebook. Pokémon Medallion Battle is available now in the Asia-Pacific region.

Tsunekazu Ishihara, CEO of The Pokémon Company, said in a statement that launching these games through Facebook will allow people all over the world to experience Pokémon in digital form, and that means it will enable new audiences to enjoy Pokémon games online. 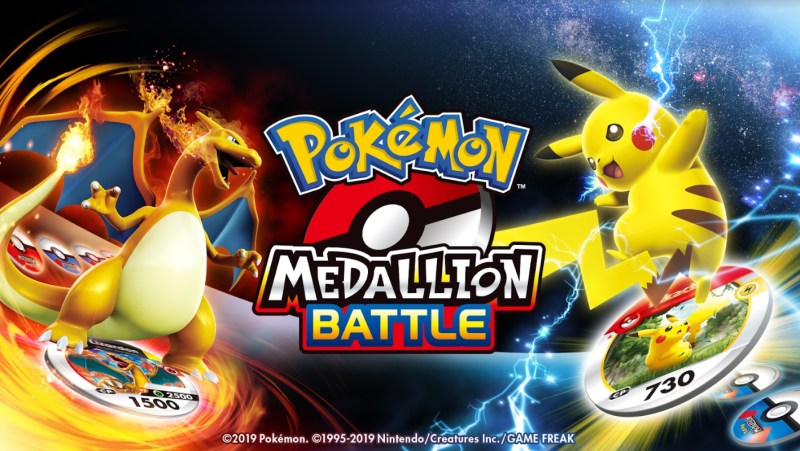 Above: Pokémon Medallion Battle is available in Asia.

Instant Games have grown steadily over the last several years, and more than 40 billion instant game sessions have been played across Facebook, Messenger, and other surfaces.

Last week, Facebook confirmed the acquisition of PlayGiga, a cloud gaming company in Spain. And each month more than 700 million people play games, watch gaming videos, or engage in gaming groups on Facebook. 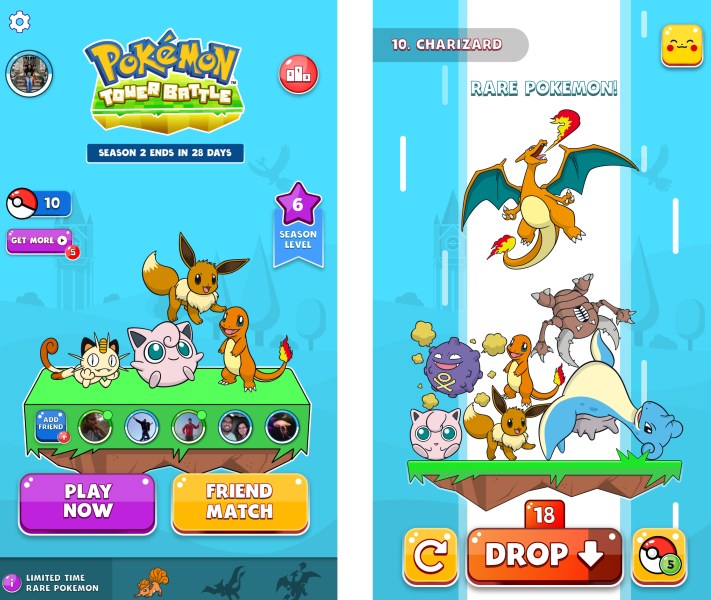 In Pokémon Tower Battle, players compete by stacking Pokémon against one another to create the tallest Pokémon towers. As players discover, catch and level-up rare Pokémon, they can compete in real-time against friends or across a global leaderboard. It might seem like a simple physics-based puzzler at first, but the strategic choices in where and how players stack Pokémon will take skill.

And Pokémon Medallion Battle is a digital card battle strategy game where trainers collect, battle and evolve Pokémon in medallion form and embark on a journey with their companions to win gym badges and complete their Pokédex. Players can also discover new Pokémon — introduced every month — to create even better decks. The Medallion game is not available in Oceania and Vietnam.