We’re heading toward a new year, and it’s sure to be a huge one thanks to the launches of the Xbox Series X and PlayStation 5. But 2019 was no slouch when it came to news and big events, either.

This year saw the emergence of a popular new genre, exiting game announcements, and some big surprises. And we were busier than Santa’s elves (I heard they get most of their stuff off of Amazon these days) writing about all of it for you.

So, celebrate the year (or the fact that it’s almost over, depending on how kind 2019 was to you) by checking out our biggest stories of 2019. These are the stories that drew the most of your eyeballs.

1. Xbox Live change enables you to choose any gamertag you want by Jeff Grubb

Xbox fans have wanted to change their gamertag for years, and Microsoft finally made that possible in October. Considering that this was our most popular story of this year, this was exciting news for a lot of people.

Look, I don’t really need to explain to you why this story was popular, do I? Or should I remind you of the important lesson taught to us by the musical Avenue Q? 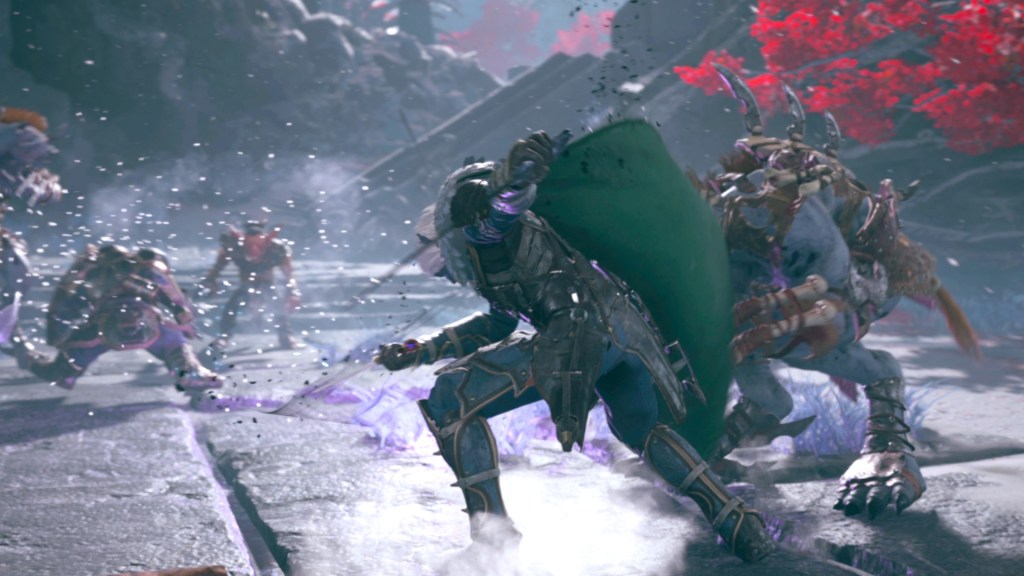 Above: Drizzt Do’Urden is ready to do that dance of death with his scimitars in Dark Alliance.

3. Dark Alliance is a new D&D action-RPG starring Drizzt Do’Urden and the Companions of the Hall by Jason Wilson

The new Dark Alliance had its big announcement earlier this month during The Game Awards, and we had an interview with the developers that gave us a good idea on the direction of this new action role-playing game.

Ninja leaving Twitch for Mixer was one of the bigger stories of the year, but the move didn’t suddenly turn Microsoft’s platform into the new top dog of the streaming world.

5. Quake 2 is the best argument for Nvidia’s ray-tracing by Jeff Grubb

Ray-tracing has become a big tech buzzword with its promise of improved lighting in games, and it’s something that will be a big part of the next generation of consoles. But Nvidia gave us a fantastic way to experience ray-tracing through an old shooter. 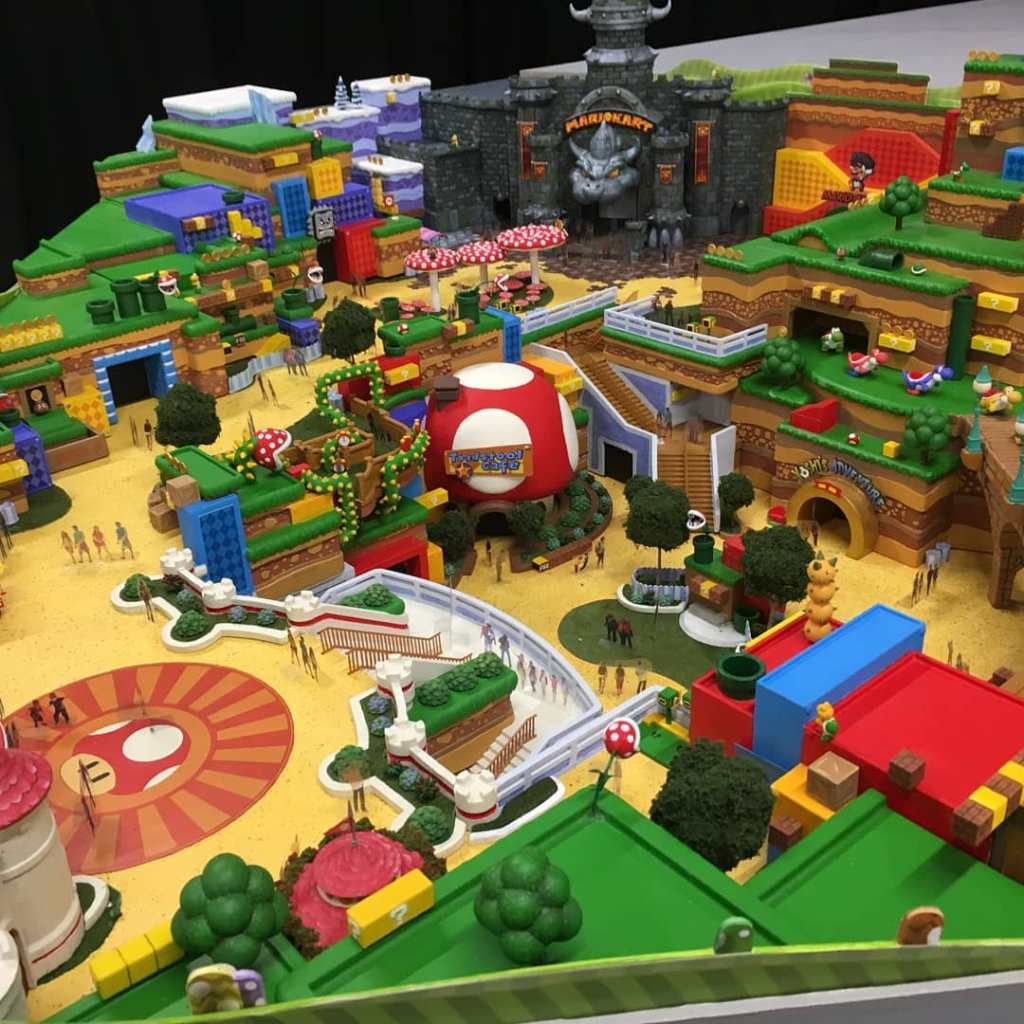 7. Super Nintendo World will be the cornerstone of Universal’s third Orlando theme park by Mike Minotti

Hey, I was wondering when I’d show up on this list! Universal announced its third major theme park in Orlando, and this is the place that’s going to include its massive Nintendo-themed land, including rides based on Mario Kart, Yoshi, and Donkey Kong Country.

Auto Chess became the emerging genre of the year, so it was a big deal with Valve’s version went to mobile.

More D&D love! This time, it was about a new RPG launching for iOS and Android, and our resident D&D lover Jason Wilson had all of the details.

10. Overwatch’s Baptiste makes it even harder to kill anyone by Mike Minotti

I still played Overwatch a ton this year, but I experienced some burnout earlier in 2019. The game had become to much about defensive and strategies, and Baptiste’s kit revolving around extending his team’s lives deepened my frustrations.