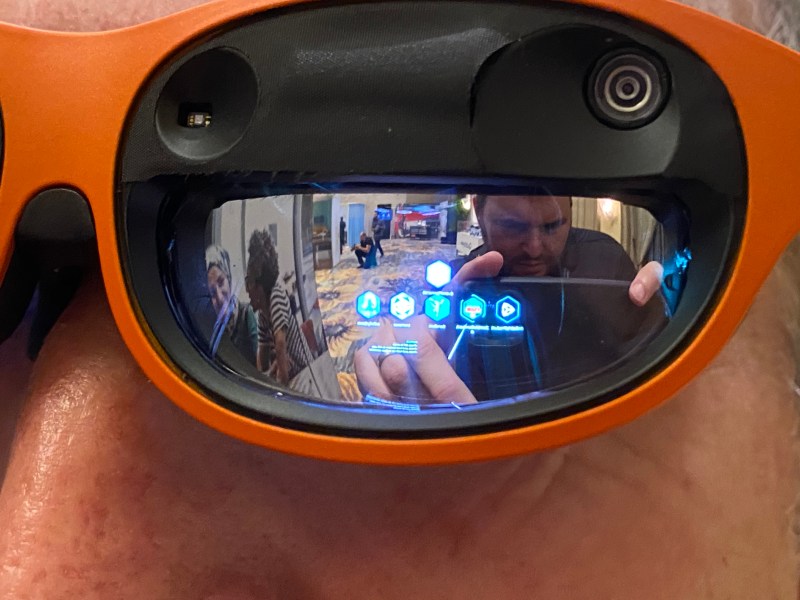 Above: Nreal Light's lenses overlap high-resolution imagery on the world around you. 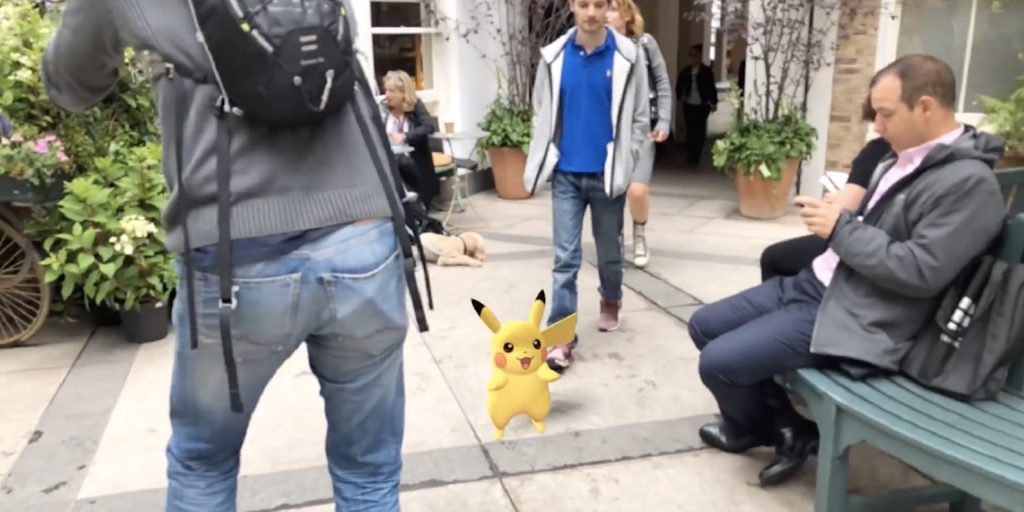 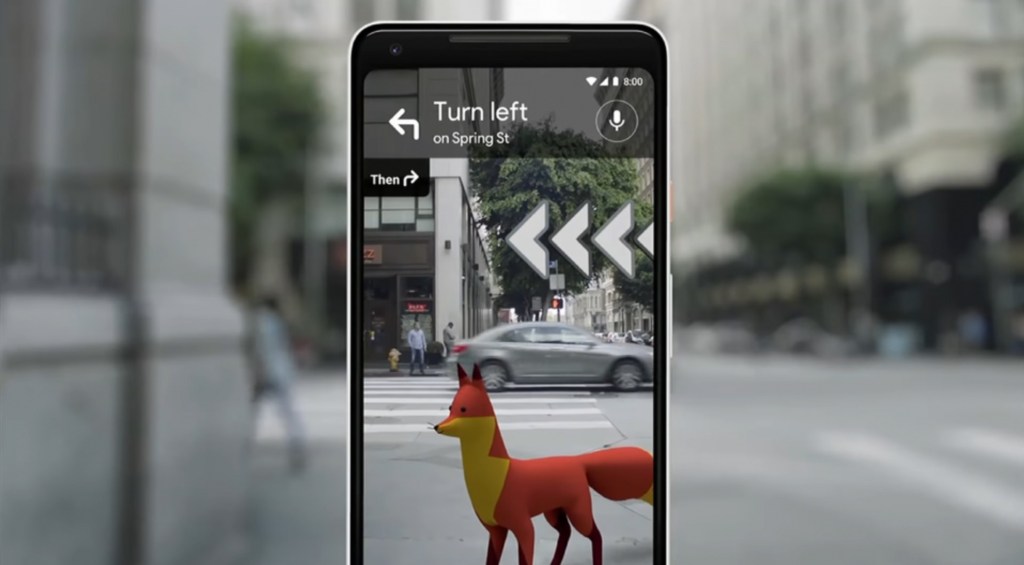 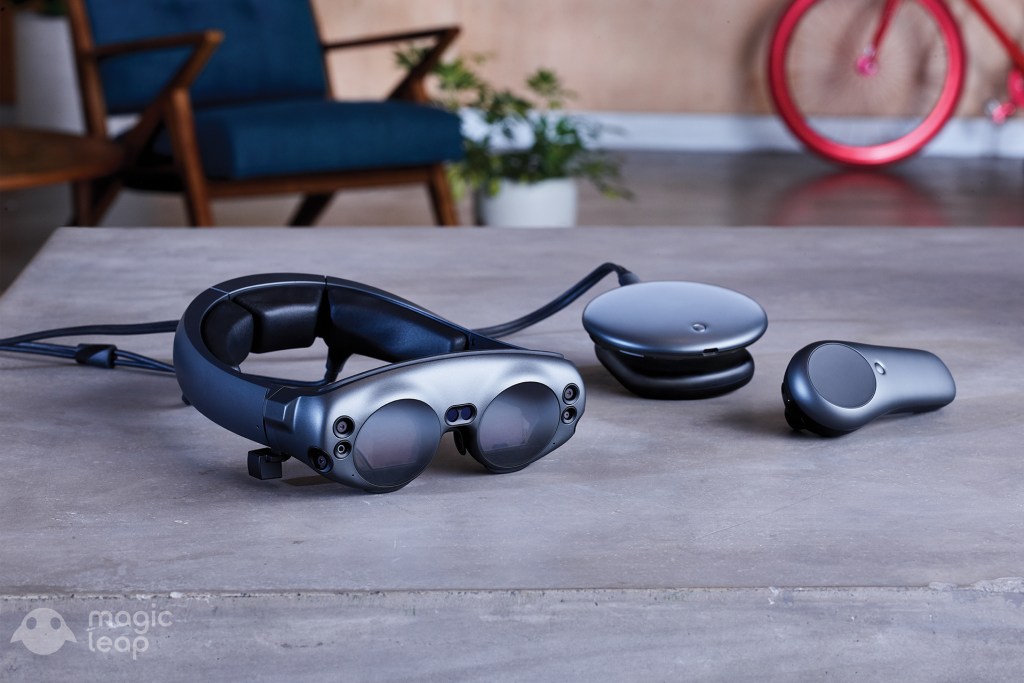