One of my favorite times of the year is approaching fast! Awesome Games Done Quick 2020 starts on Saturday, January 5.

Like every year, the speedrunning marathon will go on for a week and take in donations for the Prevent Cancer Foundation. Last year’s event raised over $2.4 million.

Below, I’ve highlighted five of the runs that I’m looking the most forward to watching. But be sure to check out the entire schedule. And if you miss a run live, don’t fret! It’ll be uploaded to GDQ’s YouTube page.

Superstar Saga is one of the best RPGs ever thanks to its humor and timing-based battle system. I can’t wait to see how two people tackle this classic at the same time. 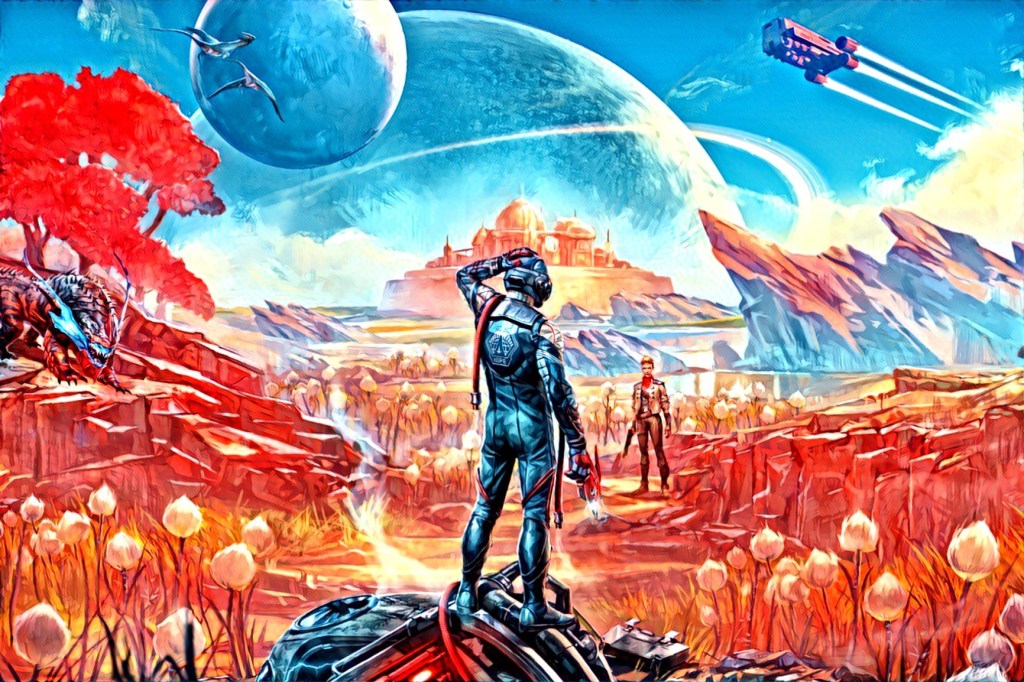 The Outer Worlds was one of my favorite new games of 2019. Sharo is expecting to beat this giant RPG in about 20 minutes, and I’m going to have a lot of fun learning exactly how that’s even possible.

The Legend of Zelda series

These runners are going to tackle The Legend of Zelda, Zelda 2: The Adventure of Link, and The Legend of Zelda: A Link to the Past in a row. Three teams will each have three players, and they’ll swap runners for each game. Any Zelda fan should love this. 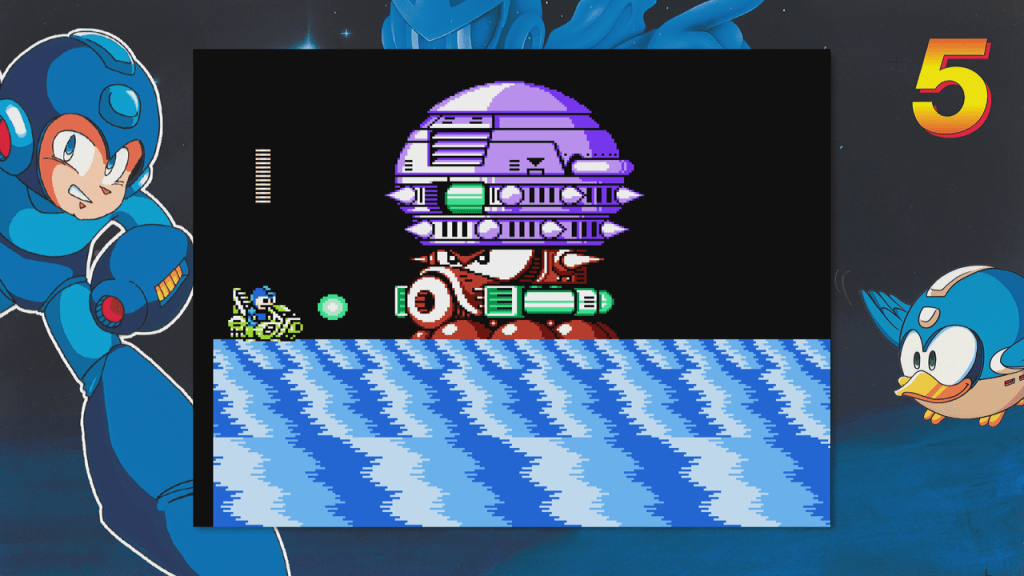 Yes, it’s another relay race, but I have to include at least one Mega Man event on this list. Plus, the latter three Mega Man games for the NES are underappreciated. I’m happy to see them get some love at AGDQ.