In May at IFA 2019, Lenovo previewed what it called “the world’s first foldable PC.” But the product didn’t have a name, price tag, or ship date (just 2020). We only knew it was part of Lenovo’s flagship ThinkPad X1 line and that it would arrive in 2020. At CES 2020, Lenovo shared a bit more. It’s called the ThinkPad X1 Fold. Lenovo is claiming the device is “the first fully functional PC with a folding OLED display.” The ThinkPad X1 Fold will start at $2,499, but we still don’t have a ship date — Lenovo is now saying “mid 2020.”

Foldable PCs already exist — they’re called laptops. Lenovo is of course describing a PC where the screen itself can be folded, similar to Samsung’s Galaxy Fold and Huawei’s Mate X smartphones. CES 2020 is full of these PCs as hardware makers have decided that this is the year they’ll start to show up.

In October, Microsoft announced Windows 10X, a new flavor of Windows 10 designed for dual-screen PCs. Windows 10X will power dual-screen PCs from Asus, Dell, HP, Lenovo, and Microsoft coming in holiday 2020. We speculated at the time that Lenovo’s device would run Windows 10X, and that turned out to be partially correct. Lenovo revealed today that the ThinkPad X1 Fold will ship with Windows 10 in mid-2020 and that the company will offer a ThinkPad X1 Fold with Windows 10X “at a later date for an enhanced foldable user experience.” It’s already looking like 2020 will be a bumpy debut for dual-screen and foldable PCs.

Lenovo has been working on the design with partners Intel, Microsoft, and LG for four years. Intel is providing the chips, Microsoft is providing Windows, and LG is responsible for manufacturing the screen, the highlight of the device. It’s a 13.3-inch single OLED 2K display with a 4:3 aspect ratio. It’s also a touchscreen and will support pen input. When folded in half, the width of the device is reduced by 50%, as you might expect.

Lenovo revealed some more specs today. The ThinkPad X1 Fold weighs less than 2.2 pounds (1kg). It features a multi-link torque hinge mechanism with a carbon fiber reinforced frame plate. And there will be optional 5G connectivity, though Lenovo didn’t give more details beyond that. 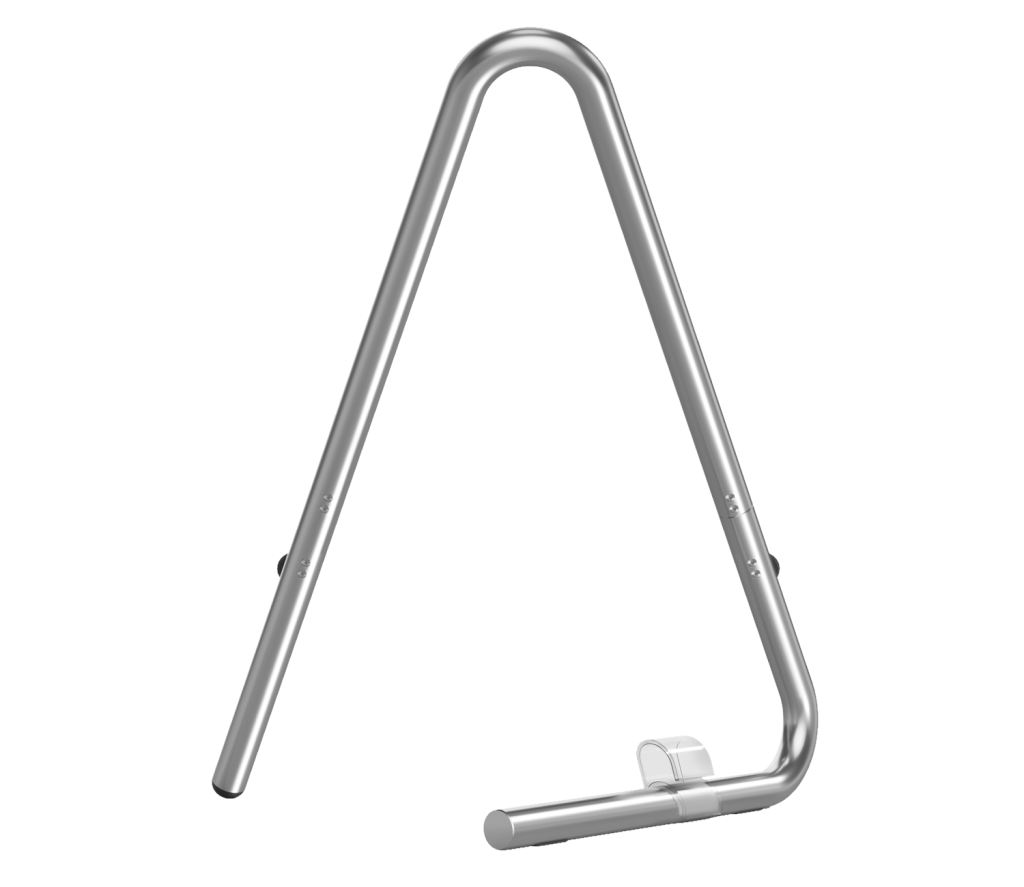 Lenovo knows that having a screen take up the majority of a laptop might not make sense. It will therefore let you connect a full-size keyboard, a mouse, or even a second display via USB Type-C. There will also be an optional ThinkPad X1 Fold Stand, but we got no details for it other than that it works in portrait or landscape mode.

Last year, Lenovo told us this device is not a smartphone replacement. It’s very much a laptop.

“We see it and are positioning it as a laptop replacement,” Tom Butler, Lenovo’s ThinkPad marketing director, told VentureBeat in May. “In fact, we’re going to argue that you will use this and carry this with you more than you would your laptop. This device, we believe, you’ll not only be productive with, but it’s going to open up new use cases for you.” 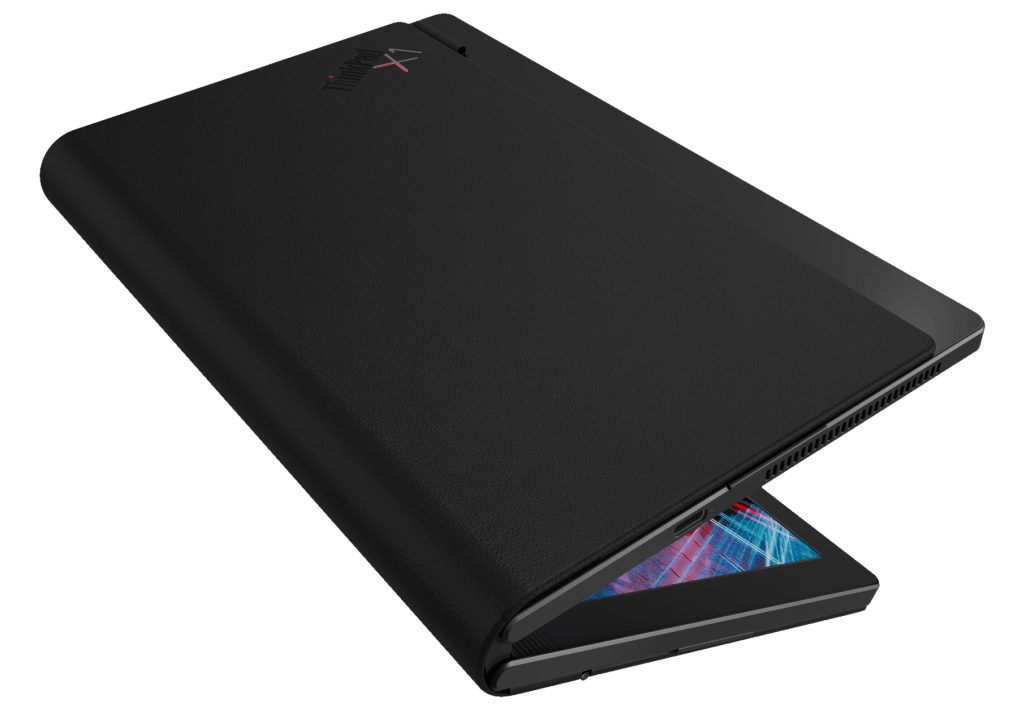 Lenovo today said that it has developed “specifically for Windows 10, clever mode-switching software to adapt to multiple use cases in new environments.” Those use cases reviewing and annotating presentations, watching TV episodes in landscape mode, and taking notes, drawing concepts, or signing legal documents in portrait mode. And of course, you’ll be able to unfold the screen flat to use it as a tablet or bend it slightly to read a book. Oddly, Lenovo didn’t mention games, even though that’s an obvious place we’d love to see developers take dual-screen devices for a spin.

But most of the time, Lenovo expects you’ll be using the display as two independent screens for multitasking. That can mean participating in a video call on the upper screen while reviewing and editing a presentation on the lower screen, comparing documents, and taking notes on one screen while watching a lecture on the other. Lenovo promises these will all work in portrait or landscape mode. At $2,499, they better.