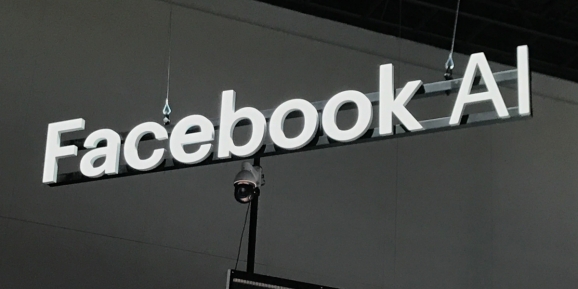 (Reuters) — Facebook said it would remove “deepfake” and other manipulated videos from its website to combat the spread of false information ahead of the 2020 presidential race, but lawmakers said those and other changes it has recently announced do not go far enough. The comments, made during a hearing held by the House Energy & Commerce subcommittee, mark the latest effort by House lawmakers to probe Facebook’s digital defenses ahead of the November elections, four years after Russia used the site to spread misinformation during the 2016 presidential race.

Subcommittee chair Jan Schakowsky, a Democrat, said there is growing evidence that big tech has failed to regulate itself. “I am concerned that Facebook’s latest effort to tackle misinformation leaves a lot out,” she said.

Other lawmakers broadly pointed to Facebook’s inability to address the issues of data security, misinformation, and foreign interference ahead of the elections. An internal company memo sent by a senior executive to employees addressed Facebook’s shortcomings and was published by the New York Times on Tuesday.

Ranking Republican member Cathy McMorris Rodgers said consumers are losing faith in online sources but that focus should be on innovation to combat falsified videos and not more regulation.

Earlier this week, Facebook said it would remove deepfakes — which use artificial intelligence to create hyper-realistic but fake videos where a person appears to say or do something they did not — as well as other manipulated or misleadingly edited videos from its platform in a move to curb misinformation. It will not remove content deemed to be parody or satire.

Monika Bickert, Facebook’s vice president of global policy management, said the social media platform recognizes the risks of manipulated media and that “its latest policy is designed to prohibit the most sophisticated attempts to mislead people.” Bickert faced criticism from lawmakers for the company’s decision to not remove a heavily edited video that attempted to make House Speaker Nancy Pelosi seem incoherent by slurring her speech.

Bickert said such videos will be labeled false and are subject to fact-checking. “Our enforcement is not perfect, [but it has gotten better],” she said.

The company took down one network that spread false information in 2016. It has removed 50 such networks in 2019, she said.

Facebook has been criticized over its content policies by politicians across the spectrum. Democrats have blasted the company for refusing to fact-check political advertisements, while Republicans have accused it of discriminating against conservative views, a charge it has denied.

California Congressperson Jerry McKerney asked if Facebook would be ready for an independent third-party audit of its practices by June 1, results of which would be visible to the public. Bickert did not answer the question.