GamesBeat: When Riot says it hasn’t made money on esports yet —

Martinez-Rea: [Laughs] No one’s made money on esports. No one.

GamesBeat: It’s a little intimidating. All this investment is going in. You don’t know when the payoff is going to come. It’s expected. Maybe it’s years from now. But it’s so big that it’s hard to fathom–there have to be profits hiding here somewhere.

Martinez-Rea: I always use the analogy that — to me this reminds me of mobile advertising 15 or 20 years ago. Immediately we had all these impressions, because everyone had phones. Everyone said, “Okay, now we’ll make millions of dollars on mobile advertising.” But it took 10 years, because we couldn’t measure it. We didn’t know how to price it. We couldn’t target it. There were all these challenges to maximizing the potential. We got there eventually.

To me, esports is very similar in that it’s not a question of if. It’s just a question of how we tune all these things. How do we get the right ROI measurements? How do we make sure that the guy coming into the stadium, we know how to push him through a series of purchases that go beyond the ticket? Get them to buy the jersey and two sodas and the extra whatever on his app. How do you get the media rights properly valued with all the distribution partners so they’re paying top dollar? All of that’s starting to happen. To me it’s just a process that takes time before all of that clicks into place.

In the meantime, it’s an expensive proposition to put on these events, mostly because of the scale and the technology load. It’s a big production. 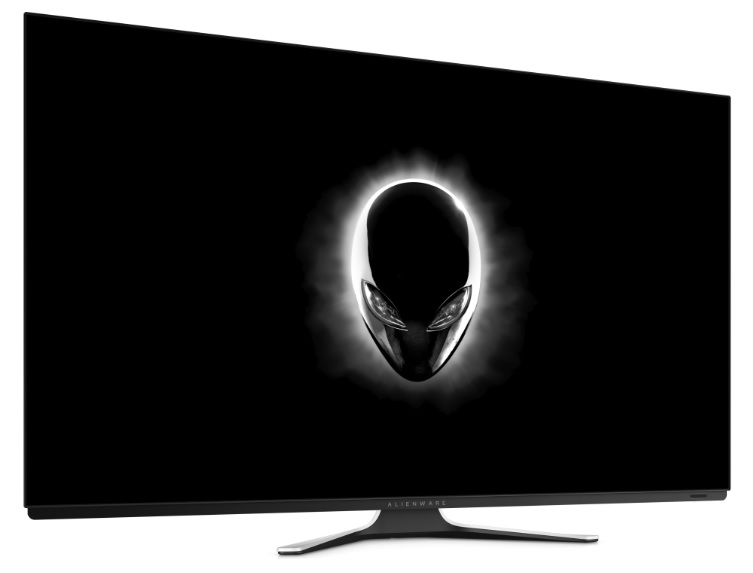 Above: Alienware is one of the brands supporting esports.

GamesBeat: Brands have a particular role in pushing esports forward. They’re not just passively putting money into this, right? What do you think that role is? I was talking to Dell, and they were talking about broadening the audience. The fact that the audience is 29 percent women now, that’s not acceptable. They want to increase that and build a broader audience.

Brewer: The investments that brands make are the investments that provide opportunity for players to play. We worked with Mountain Dew to create the Mountain Dew League, an amateur league that helps you develop yourself into a pro gamer. We worked with AT&T to develop a mobile open product, so that anybody in an open ecosystem can come and play in a mobile tournament. That’s all stood up and supported by brand integration and brand investment.

Their responsibility has been to help us to grow the player base, but also create fewer barriers to entry, so that players have more opportunity and more access. Quite frankly, there’s more prizes, more dollars in the ecosystem because brands are getting involved.

Martinez-Rea: Additionally, one thing we’re seeing now is that brands, as they get to know us–we’re now in year two of our AT&T relationship. They’re such a huge sports marketer. Now they’re coming to us and saying, “Hey, this is a fan experience we do with the Dallas Cowboys at their stadium. Why don’t we try this at your events?” They’re also pushing us. There are things that work for them at other sporting venues and events that we can potentially do here. Those are the best partnerships for us, because we don’t even know to ask the questions around some of that. They’re a great example of a partner that’s willing to bring us ideas to make the whole thing better.

Brewer: Most of the brands we work with have a long tradition in sports advertising. For them to push us and for us to be able to learn is such a good way for us to grow our property. 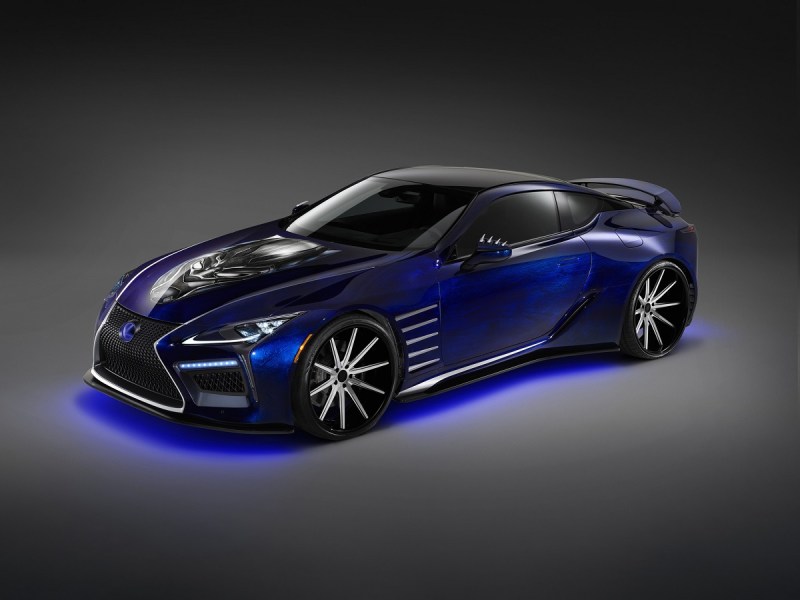 GamesBeat: It’s interesting to see things like Lexus sponsoring the Esports Awards, or Mastercard getting in on League of Legends.

Martinez-Rea: It’s a much more affluent audience than people assume. That’s one of the fallacies that I feel like we’re constantly dispelling. People assume it’s all teenagers with no disposable income. We always point out that the people who play, the majority of them are playing on expensive PC rigs in very high-bandwidth geographies. These are not people without disposable income. Most of them are highly educated and employed. When you start to look at that data, it makes sense that some of these brands are coming in.

GamesBeat: I like the idea that there’s some kind of cycle of cultural change that esports is creating. You see the Fortnite dance showing up in NFL games. Everyone asks what that is, and it spreads an awareness of Fortnite into mass culture way beyond where it was. It’s interesting that esports has this ability to change our culture. You have high school esports events where all of a sudden the nerds and the jocks aren’t at odds with each other, because they’re into the same thing.

Martinez-Rea: I have a 15-year-old, a competitive soccer player, and the team now plays FIFA as a training tool for their real-life games. You start to see even things like that happen. They’re looking at some of these titles as training mechanisms and things like that. There’s a lot more blurring of those lines.