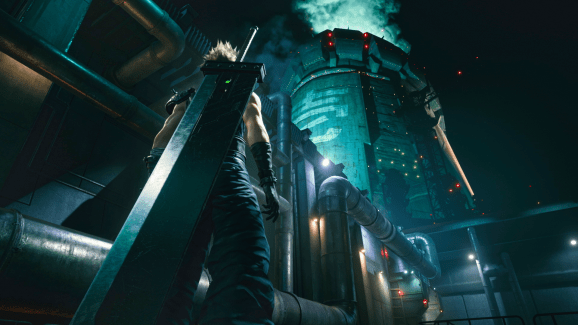 Mako is going down.

One day, two game delays. Both Final Fantasy VII Remake and Marvel’s Avengers are missing their original release dates. Square Enix is the publisher behind both projects.

Making video games is complicated, and these kinds of delays are not uncommon. They can fix bugs and avoid periods of unhealthy crunch work for developers. Marvel’s Avengers is getting the more significant move of the two. The superhero action game is now coming out on September 4. It was supposed to release on May 15. This new release date puts the title closer to the launches of the PlayStation 5 and Xbox Series X.

“We apologize for the delay,” developer Crystal Dynamics co-heads Scot Amos and Ron Rosenberg note on their website. “We’re confident it will be worth the wait.”

Final Fantasy VII Remake is getting a much smaller delay. The re-imagining of the classic RPG is now coming out on April 10 instead of March 3.

“We know that so many of you are looking forward to the release of Final Fantasy VII Remake and have been waiting patiently to experience what we have been working on,”  producer Yoshinori Kitase notes on Square Enix’s site. “In order to ensure we deliver a game that is in-line with our vision, and the quality that our fans who have been waiting for deserve, we have decided to move the release date to April 10, 2020.”

This delay may benefit Final Fantasy VII Remake. March is already crowded with other big games like Animal Crossing: New Horizons and Doom Eternal. However, FFVII’s new release date puts it close to the April 16 debut of Cyberpunk 2077.