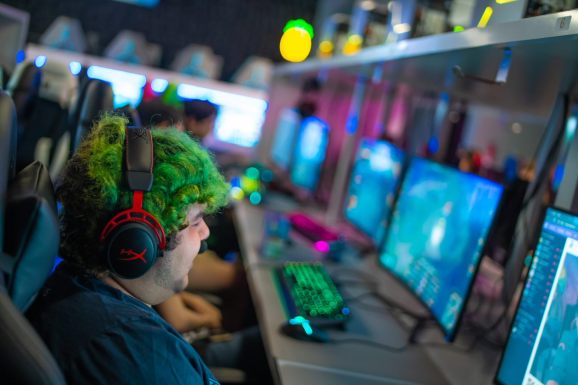 This partnership will bring live, competitive gaming to over 700 movie theaters that Wanda owns in China. This will let Super League Gaming take advantage of the growing gaming market in China, which Niko Partners expects to be worth $41.5 billion by 2023.

Super League Gaming has a similar deal in the U.S. with Cinemark Theatres, enabling the company to bring esports to people without the need for giant arenas. It also has a partnership with Topgolf.

Movie theaters are becoming an important portal for esports. Along with hosting events through companies like Super League Gaming, games like League of Legends and Overwatch have held viewing parties at theaters for tournaments.

Events by Super League Gaming have focused on a wide range of titles, including Super Smash Bros. Ultimate, Madden NFL, Fortnite, and Minecraft. It’s last event was for Fortnite Mobile in December.