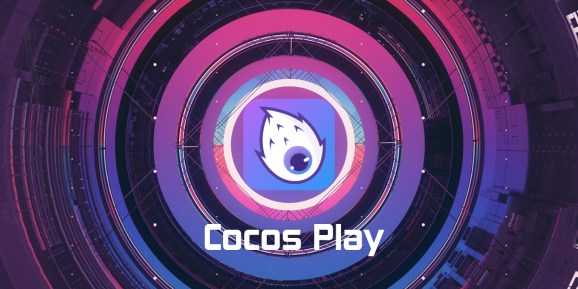 Cocos Play is a platform for engagement and monetization for apps.

Using the Cocos Creator game engine, developers can create the hypercasual games and embed them in a mini-app game center, which is included in any app. Cocos also owns Cocos2d-x, the largest open-source game engine, used primarily to make mobile games.

Cocos Play is a new platform that allows any app developer to include a customized mini-app game center inside their app, allowing for new monetization opportunities that have been proven to improve retention as well as customer loyalty to the app with rewarded play built into the service.

Companies such as WeChat, Facebook, Samsung, Vivo, and OPPO have already found success using the Cocos Play technology, and now the company is taking the next step by allowing all developers the same opportunities to create a game center for their app.

Cocos Play helps HTML5 game developers by integrating their games into hundreds of hero apps for free with an easy to use platform that monetizes with rewarded video and interstitial ads. This allows game developers and publishers more traffic and distribution opportunities for their games along with giving non-gaming apps more ways to monetize. This is achieved through a reward system with Cocos Play that allows app makers to build various re-engagement activities from playing games inside Cocos Play.

The service is available today to any interested app developers or HTML5 game developers by contacting Cocos.