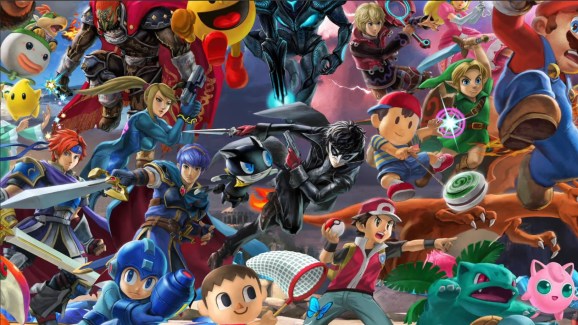 Nintendo revealed Byleth as the last character for Super Smash Bros. Ultimate’s Fighters Pass, but it also announced today that the game will be getting a second Fighters Pass.

While the first one added five new roster members over time, the next one will add six. And who knows, maybe only some of them will be Fire Emblem characters! The six new characters will all be released by December 2021.

Nintendo had said before that more characters would be coming after the Fighters Pass was over, but we didn’t know how many. Well, it’s a lot! So our dreams of seeing Waluigi in Smash aren’t dead yet!

Super Smash Bros. Ultimate has been a huge hit for Switch since its release in December 2018, selling over 15.7 million copies. Adding new characters helps Nintendo keep game fresh while giving them a way to continue to make money off of those who already bought it.