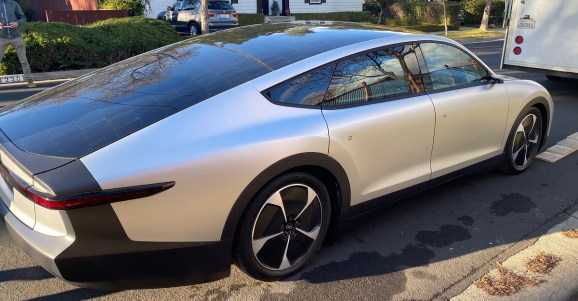 The Lightyear One could hit the market in 2021. 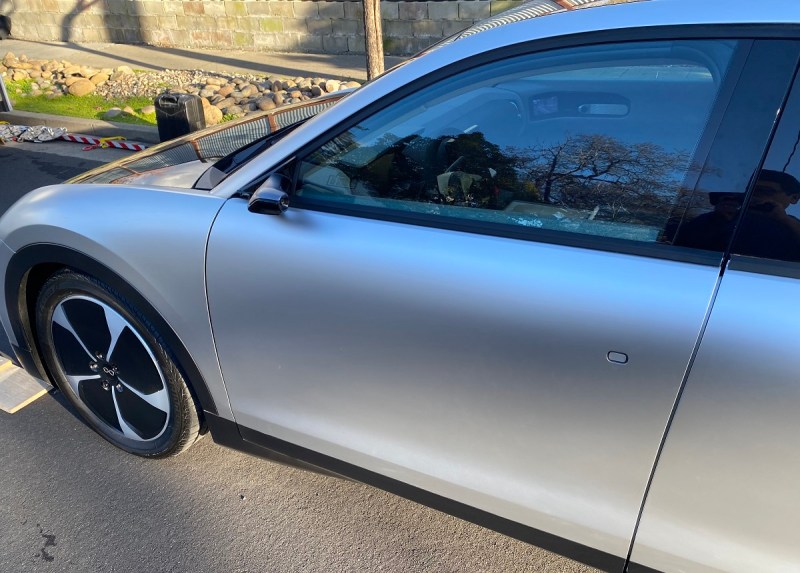 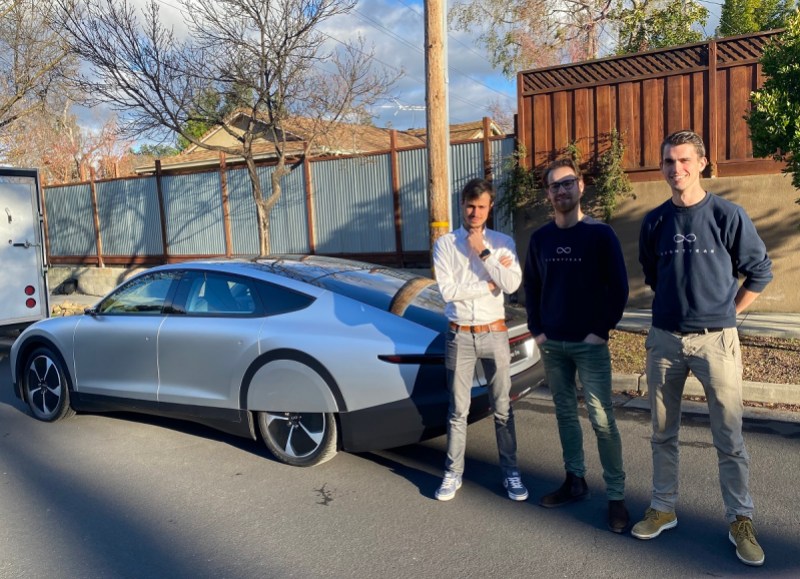 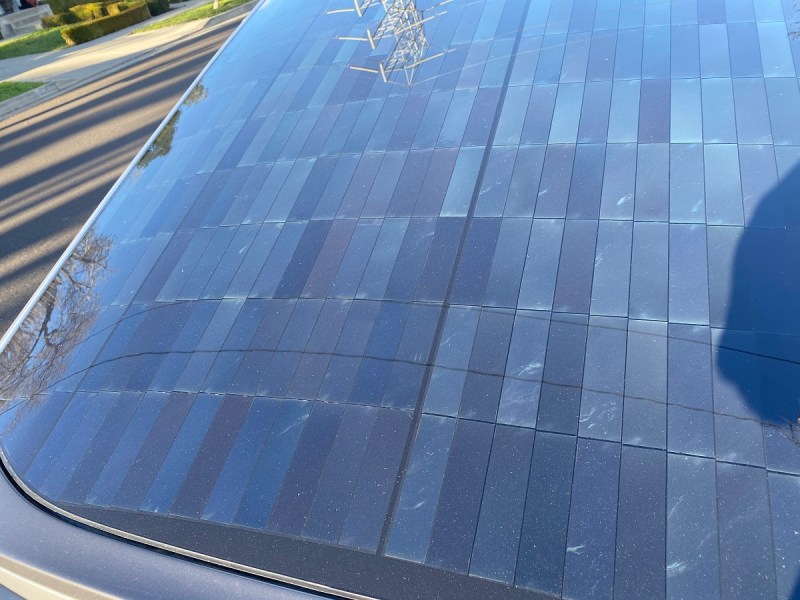 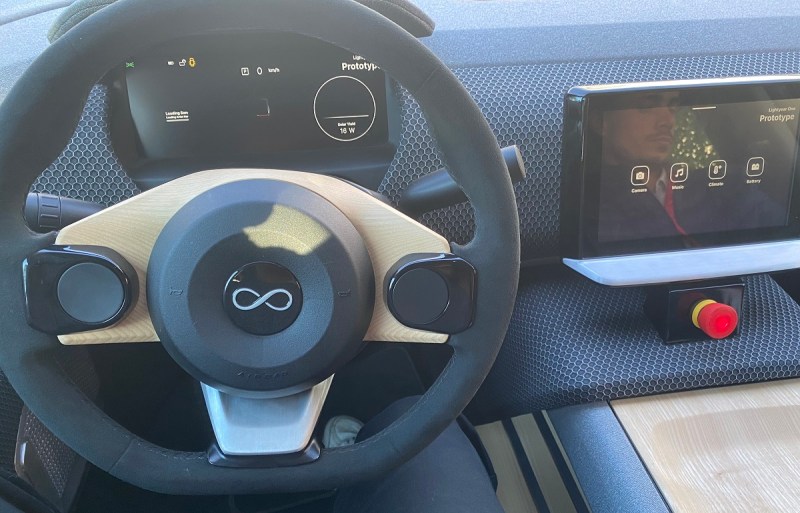 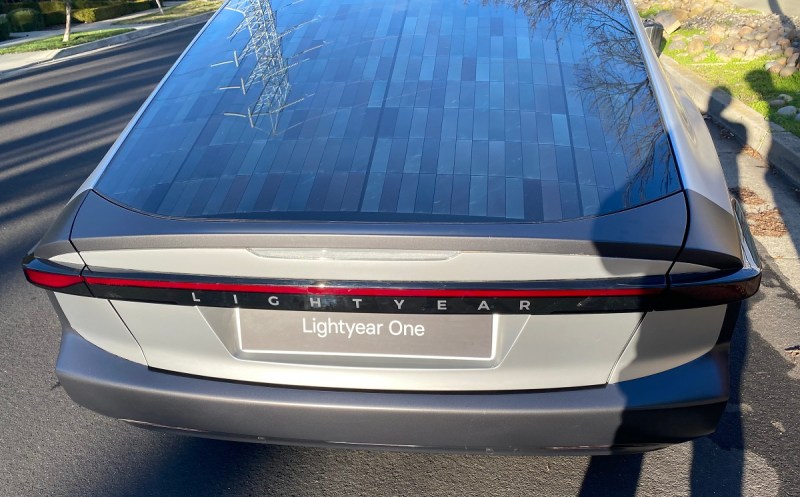 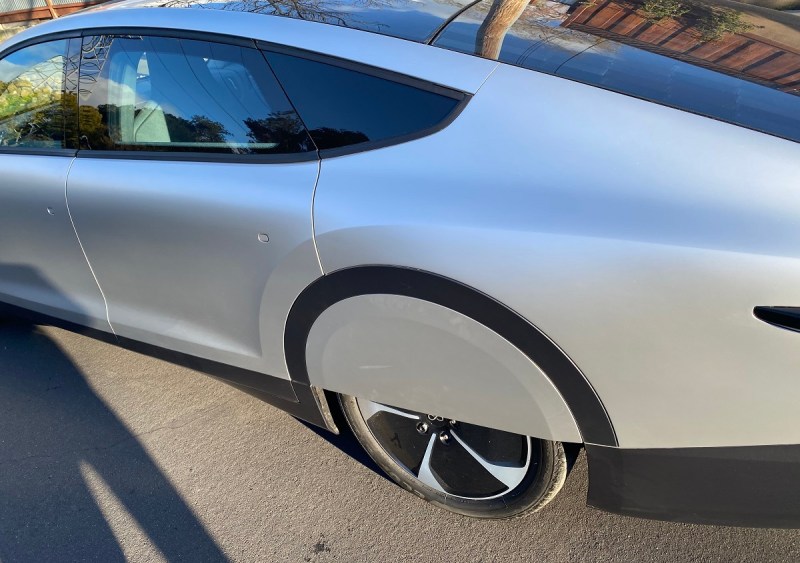 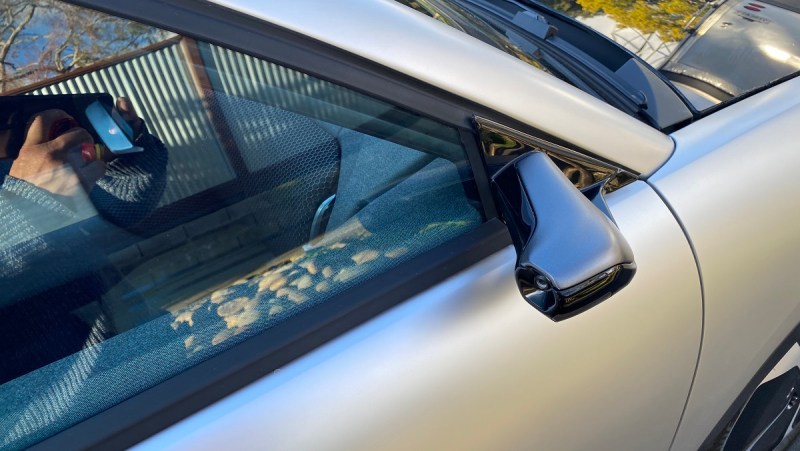 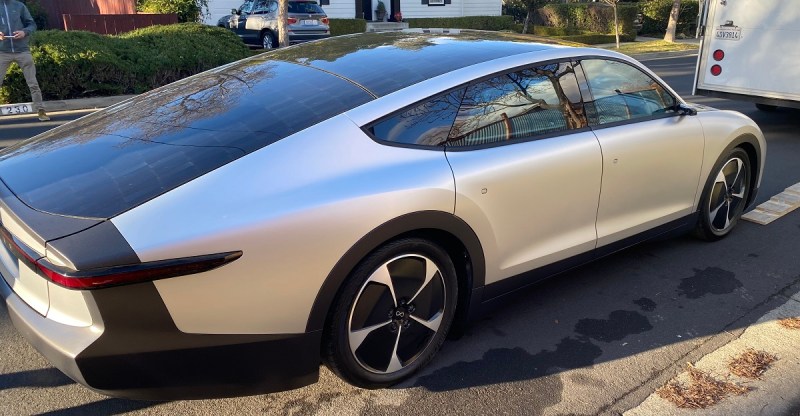