The video card market is heating up in 2020, and that’s a wonderful thing for PC gaming fans. AMD is kicking off the year with the launch of its new Radeon RX 5600 XT, which is available today starting at $279. The company is positioning the card as the ultimate GPU to pair with a 1080p monitor. And it easily delivers on that promise.

What this means is that if you are gaming on a 1080p60 monitor, you have a ton of options for maximizing your performance at a reasonable price. And that starts with the 5600 XT.

Great performance for the price

I tested the Sapphire Pulse Radeon RX 5600 XT on the following Windows PC:

Overall, the RX 5600 XT easily surpassed 60 FPS in all games at 1080p with max settings. It might struggle more in a game like Metro Exodus that developers optimize for Nvidia hardware. And its 6GB of VRAM may hurt it in the future. But generally, it shouldn’t ever really have a problem on a full HD monitor. 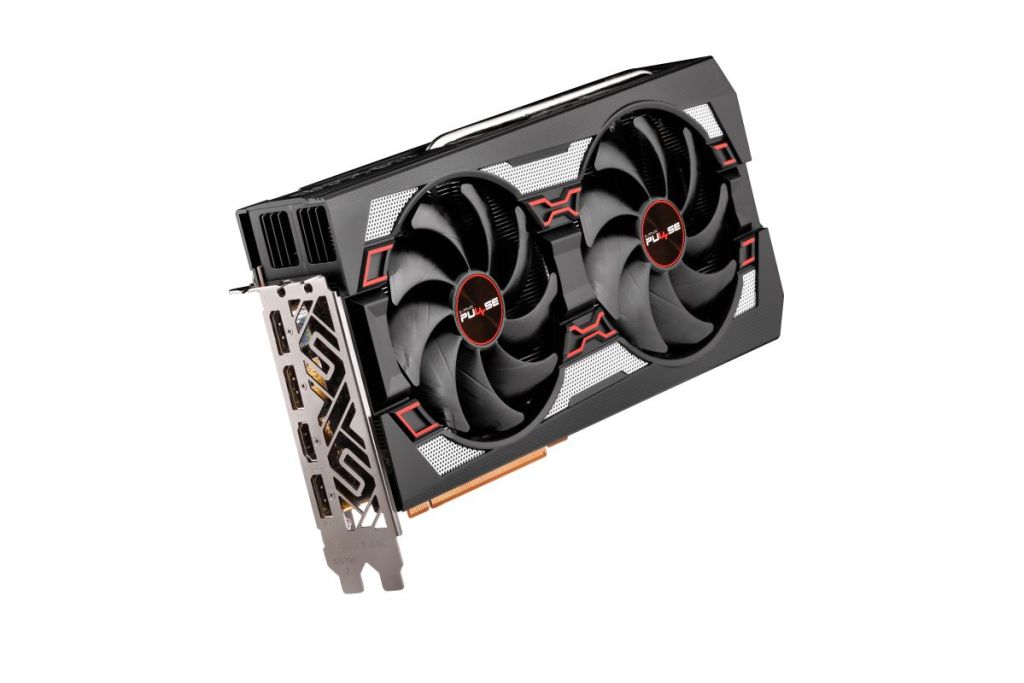 Nvidia has had a performance-per-watt advantage over AMD consistently for years, but the RX 5600 XT brings Radeon closer than ever to the GeForce card. I measured using a Kill-A-Watt meter at the outlet, and the entire system drew an average 230 watts under load. In terms of relative wattage, that puts it about on par or even ahead of the RTX 2060 Super.

Power efficiency is one area that AMD is focusing on. The company needs to get energy use under control especially as it moves into higher end parts. And the 5600 XT proves that work is beginning to pay off.

And then the Sapphire Pulse ensures that it’s not only efficient but also super quiet. It’s a great card.

The 5600 XT is a great card for 1080p gaming, but I do wish it had 8GB of VRAM. Video memory is only going to gain in importance as games get more and better textures. At 6GB, you’re probably going to be fine at 1080p for a while, but I dislike the idea of buying a new card in 2020 that doesn’t have at least 8GB of VRAM.

The RX 5600 XT is potentially more power than you need

Despite only having 6GB of video memory, the RX 5600 XT is maybe too much card for 1080p gaming. You should always buy the best GPU you can afford, but if you are using an older monitor, you can easily get by on the much more affordable GeForce GTX 1660  Super at $229. For $50 less, you still are going to get more than 60 frame per second in just about every game at 1080p.

I will say, however, that it still makes a ton of sense if you want to play most new blockbuster single-player releases at 1080p and then competitive esports games at 1440p. It can easily handle Counter-Strike, Rainbow Six: Siege, and Rocket League at higher resolutions.

The final issue is that AMD pushed out a late BIOS update for the RX 5600 XT, and this is mostly a good thing. It increased clock speeds for the GPU and for the memory, and that drastically improved performance for the GPU. But it came just before release, and this means some cards that people buy in the first few days are going to run the old BIOS. So you’re going to have to check that and update it yourself if you want the best performance from your new video card.

But then keep in mind that not every RX 5600 XT is getting this BIOS update. Some are just getting factory overclocks. It’s a confusing, frustrating mess.

If you want this card and want to avoid all of the headaches, look for the Sapphire Pulse specifically. It’s $290, but you get the guaranteed improved performance with a card that is all-around excellent.

The biggest takeaway from the RX 5600 XT is that it’s quite competitive. It crushes Nvidia’s outgoing GTX 1660 Ti, which is also available for $279. So now you can get more performance at that price. But Nvidia responded by making the RTX 2060 more affordable. The pitch from Nvidia is clear: Why not spend $20 more, and get about $20 worth of extra performance on top of some entry-level raytracing features?

But in this price range, every $20 counts, and the RX 5600 XT is probably the second-best bang-for-the-buck that you can get under $300 behind only the 1660 Super. And this kind of leap forward in price-to-performance is only going to lead to better and better hardware for gamers in the future.