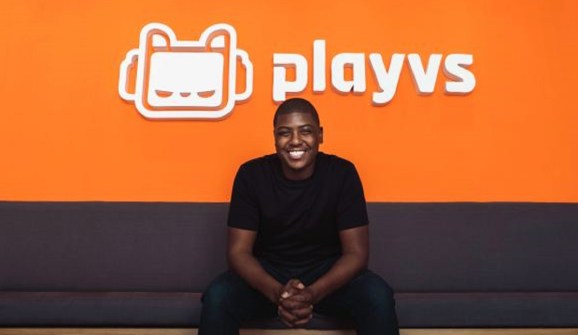 PlayVS will bring organized Fortnite competitions to high schools and colleges in the U.S.

PlayVS already uses its software platform to organize popular esports tournaments for high schools, and this deal marks the first time it is expanding to colleges and universities. The Los Angeles company already handles high school tournaments for Rocket League, a melding of cars and soccer from Psyonix, which Epic Games acquired in 2019. Epic also makes Fortnite and the Unreal game engine.

PlayVS said that the deal also mark the first time that competitive Fortnite will be available at the high school level and have an official collegiate format, with a national championship to be held at the end of the season.

Schools will be able to register and compete in Fortnite for free. PlayVS said it is focused on fostering a fun, inclusive environment where players can share their love of Fortnite in the good spirit of competition, regardless of skill level.

After seeing much success with high schools, PlayVS is now launching in colleges and universities across the country with Fortnite as its first game offering. Players will be able to compete on the platform of their choice.

Phillip Schultz, the esports coach for East Coweta High School in Georgia, said in a statement the addition of Fortnite will be a big boost for coaches trying to grow their school esports programs, and he expects a surge of students to jump on board.

How PlayVS’ Fortnite Leagues will work 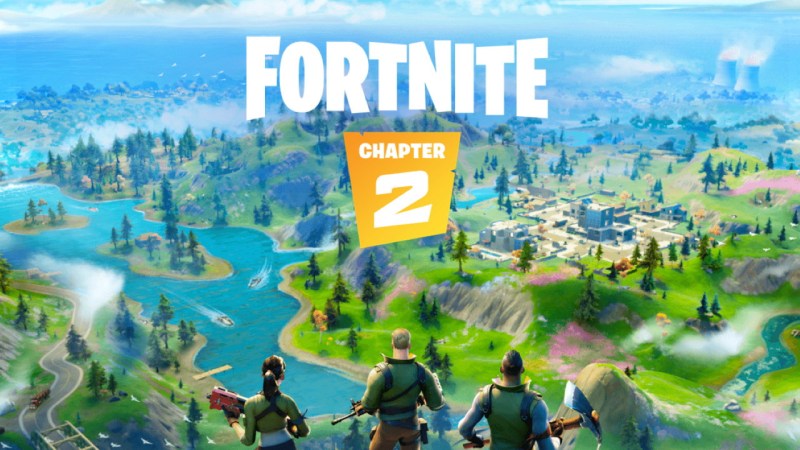 Above: Fortnite is part of PlayVS’ esports program.

High schools will go into a regional conference based on their geographic location. College conference structure will vary, with more details to come. Teams will be made up of two players and will compete as duos. Schools can register an unlimited amount of teams. At the end of the season, top teams will advance to playoffs, with the championship match taking place in May.

Additionally, every week the three highest-scoring teams from each conference earn an automatic spot in the playoffs.

Participation is free for all registered players, made possible by PlayVS’ partnership with Epic Games.

High schools have until February 17 to register with preseason practice starting that week as well. The official eight-week season kicks off the week of February 24.

Colleges and universities have until February 24 to register with pre-season practice starting that week. The official season kicks off on March 2.

PlayVS has raised $96 million to date.