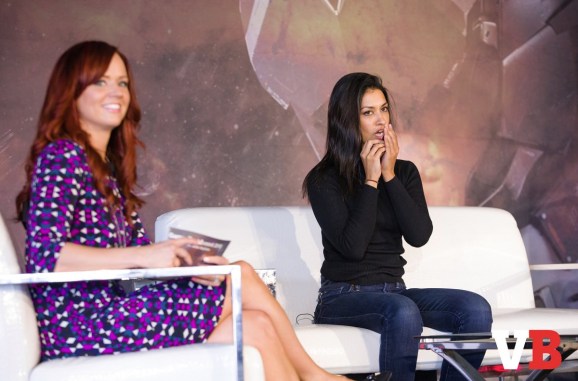 Andrea Rene and Janina Gavankar at GamesBeat Summit 2018. Rene will be back in 2020.

GamesBeat Summit 2020 will focus on the latest trends in the gaming ecosystem, so of course we’re going to have a panel on the future of influencer marketing.

Our event will take place on April 28 and April 29 in downtown Los Angeles at Two Bit Circus, a “micro-amusement park.” This place combines old-style circus and arcade games with modern virtual reality entertainment in the city’s Arts District.

The future of influencer marketing panel’s speakers are: 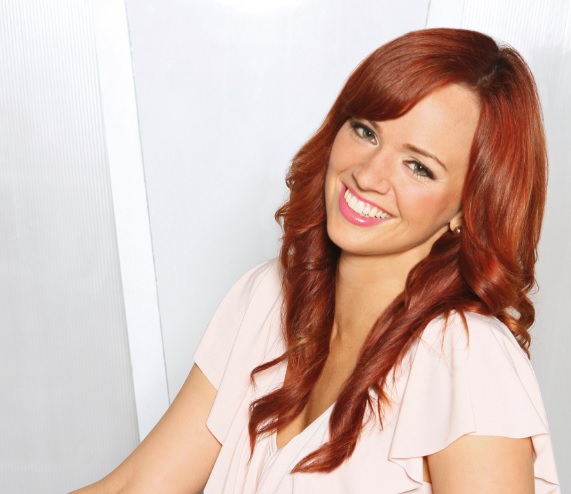 Andrea Rene is one of the brains behind the wildly popular “What’s Good Games,” serving as head of operations and co-host. She is also a producer, writer, and on-camera host. She’s been working in video games media for over a decade, and you can catch her video game commentary weekly on “What’s Good Games.” She was nominated for “Trending Gamer” at The Game Awards 2017 and has hosted for EA, Facebook Live, Nintendo, IGN, and many more 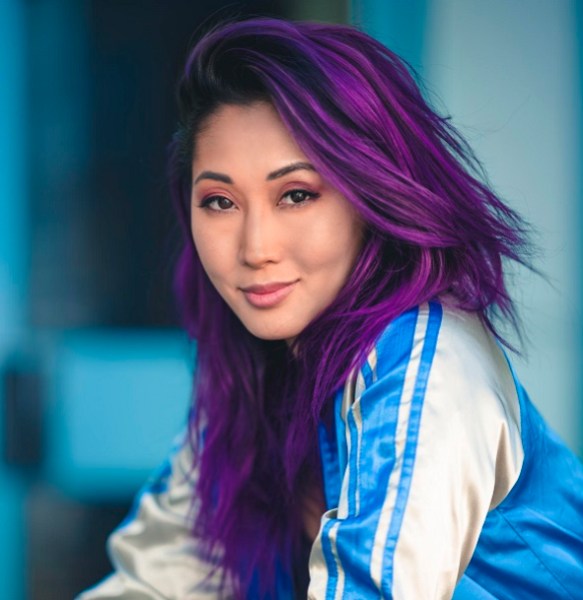 Above: Mari Takahashi is cofounder of Smosh Games.

As one of the top women in the world of video gaming, Mari “AtomicMari” Takahashi (no relation to me) is a digital pioneer, pop and nerd culture advocate, former prima ballerina, and cofounder of the top-ranking gaming brand Smosh Games (7.45 million subscribers), the fastest-growing channel to reach 1 million on YouTube at launch. She has about two million social media followers.

Recognized by Forbes as a “Top Influencer In Gaming,” Mari transitioned her love for video games, adventure and technology into being an advocate for young girls to pursue STEM careers in her philanthropic work with NASA and The Planetary Society. Recently, she starred in beauty giant Olay’s New York Fashion Week “Face Anything” campaign for being a top fearless female in a male-dominated industry. 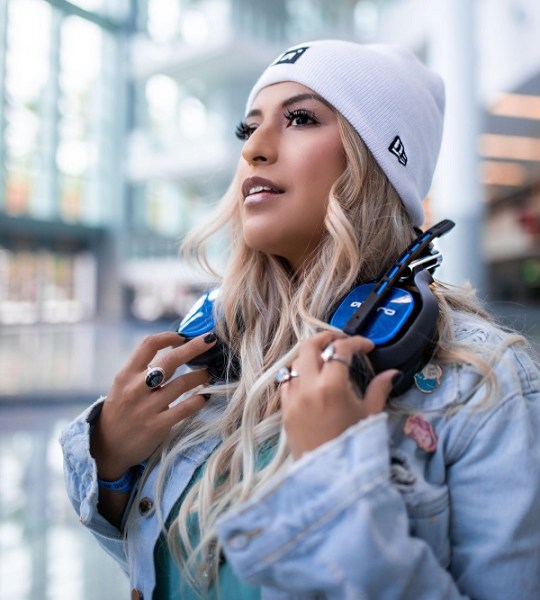 Paola Alejandra (aka Pancakepow) is a California-based gamer, host, model, consultant, shout caster, and interviewer. Her passion for video games is matched only by her drive to create compelling content. Growing up with a love of first-person shooters and RPGs inspired her to establish her own gaming publication (Pancakepow.com) and the podcast (GGGWP) in 2012.

Over the course of her career, she has attended and hosted coverage for companies like Twitch, MLG, ESL, Facebook, and Marvel. She has covered gaming expos worldwide such as E3, San Diego Comic-Con, New York Comic-Con, C2E2, Gamescom, IEM, Penny Arcade Expo, Blizzcon, Anime Expo, TwichCon, and Call of Duty Championships, and many more. Also has deep passion for the art of cosplay. Her cosplay work has been featured on MTV, Kotaku, Game Informer, CNET, IGN, and Tokyo Journal.

Paola’s positive, personality-driven hosting style, along with her tri-lingual background (English, Spanish, Portuguese), make her a versatile and influential voice within the gaming and esports community. 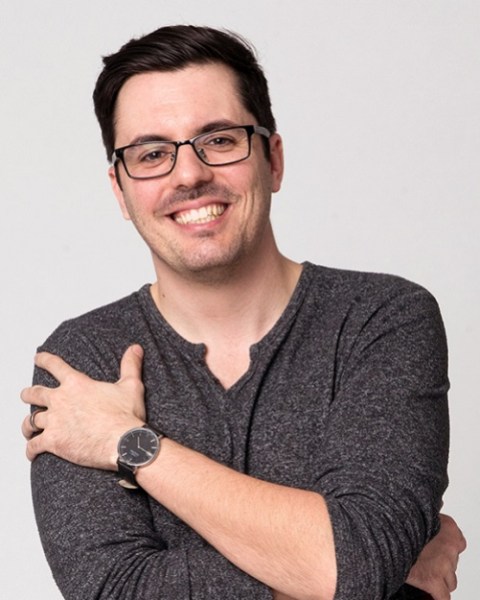 The Streamy winner and Smosh Games founding member — best known to fans as Jovenshire — has appeared on TBS’s King Of The Nerds and Disney XD’s Gamer’s Guide To Pretty Much Everything. Since the launch of Smosh Games, Joshua has branched off, now sharing thoughts and insights on entertainment news, gaming content, and all things “Geek-Culture” on his YouTube channel TheJovenshire, his Instagram, and Twitter. Joshua also lends his voice to many popular channels and video games. Some of his voice-over work has been featured on “How It Should Have Ended”, “The Warp Zone”, “Smosh”, and the hit video game “Smite.” He is series creator of Worst Ways to Die at Arcade Cloud.