Advanced Micro Devices revealed its expected schedule for shipping “semi-custom” chips for game consoles and other devices in 2020, and the results tell us some basic facts about the timing of the next-generation consoles.

CEO Lisa Su said in a conference call today that the semi-custom chip (which includes game console chips and other chips that AMD customizes for its partners) shipments for the consoles will begin in the second quarter and would build up during the second half.

“Semi-custom sales continued to soften in the quarter in advance of the next-generation console launches from Sony and Microsoft planned this year,” Su said in her prepared remarks for a call with financial analysts. “For 2020, we expect first-quarter semi-custom revenue to be negligible and the ramp of next-generation semi-custom products to start in the second quarter with revenue to be heavily weighted towards the second half of the year.”

Above: Sony’s PlayStation 5 logo, I guess.

AMD reported a pretty good fourth quarter today, with earnings per share of 32 cents on revenues of $2.13 billion for the three months ended December 31. But analysts had expected AMD to be more optimistic about the first quarter. As a result, AMD’s stock price fell 3% in after-hours trading.

As noted above, however, the decline of sales of game console chips in the first quarter will have a negative impact on first-quarter revenues.

Now here’s where it’s good to remember that it takes time to make a chip. So many steps are involved that it can take weeks to finish the process. On top of that, it takes time to get the manufacturing yield right, so the chips can be made quickly in the millions, without incurring cost inefficiencies.

If AMD starts making semi-custom chips in the second quarter that ends June 30, those chips are very likely not going to be part of machines that ship in the second quarter. They will likely be used in products that are on the shelves in the third or fourth quarter, based on the lag in being able manufacture enough chips and then assemble enough consoles — all of which take time. 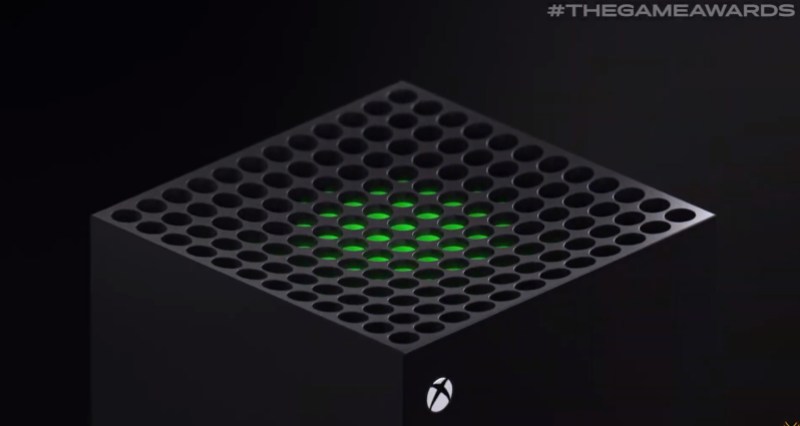 Some rumors are circulating that Sony is going to beat Microsoft to the market, and that it will officially announce the PlayStation 5 game console in February. That may happen. I don’t have inside information on that rumor.

But if AMD isn’t even working on shipping chips until April at the earliest, and it is going to ramp up in the second half of the year, then I don’t think that Sony is going to have any chips to put into consoles for a while. That pretty much rules out a PlayStation 5 shipping before June 30, in my opinion.

Microsoft said it is going to ship the Xbox Series X during the holiday season of 2020. Let’s say that’s November. That’s when it makes sense to ship a console, as consoles are pretty good holiday gifts.

If Sony wants to ship the PS5 before Microsoft, it may not have that big of an advantage. If it ships in August, for instance, it probably won’t have enough chips from AMD yet, and nobody buys holiday gifts in August. Since both Sony and Microsoft are buying semi-custom chips from AMD, good luck to either one of them who wants to get a greater share of shipments than the other.

All of this simply reinforces what would be common sense: that we’re likely to see both Sony and Microsoft ship during the same window, during the late part of the year.

“We do think there is pent-up demand for the next-generation consoles,” Su said in response to a question on the call. “There has been a lull in second half console sales through 2020 in anticipation of this next generation.”