If you were tuned into Pokémon discourse on places like Twitter or Reddit, you may have thought that Sword and Shield were going to be giant disasters. Instead, sales are already outpacing the last few major Pokémon games.

Nintendo revealed today as part of its latest financial results that Sword and Shield have already sold 16.06 million copies as of the end of December. They released on November 15 for Switch, a little more than 2 months ago.

During the same amount of days after release, Pokémon Let’s Go Pikachu and Eevee had sold 10 million copies. The last major entries in the series before that, Sun and Moon for the 3DS, had sold 14.69 million copies. In fact, Sword and Shield are close to already surpassing the total sales that Sun and Moon achieved: 16.17 million. Combined, Sword and Shield are already the fifth best-selling game for the Switch, a system seeing tremendous success as Nintendo also revealed today that the console has sold 52.5 million machines since its launch in March 2017.

It is already the 5th best selling Switch game of all time. pic.twitter.com/XNedGkwS8c

Now, this may not be all that surprising. Pokémon is a giant franchise and one of the most recognizable gaming brands in the world. And these games launched for Switch, Nintendo’s hot home console/portable hybrid. But ahead of launch, Sword and Shield were swarmed by controversy.

It all stems from something fans began to call Dexit. Developer Game Freak revealed that not every Pokémon from past games would be available in Sword and Shield. In the games, the catalog of all Pokémon is called the Pokédex, hence the Dexit name. This news incensed some fans, as it had become tradition for all previous Pokémon to be available in new games. If every Pokémon ever made was included in Sword and Shield, the Pokédex would include 807 pocket monsters. Instead the games had 400 of them at launch. 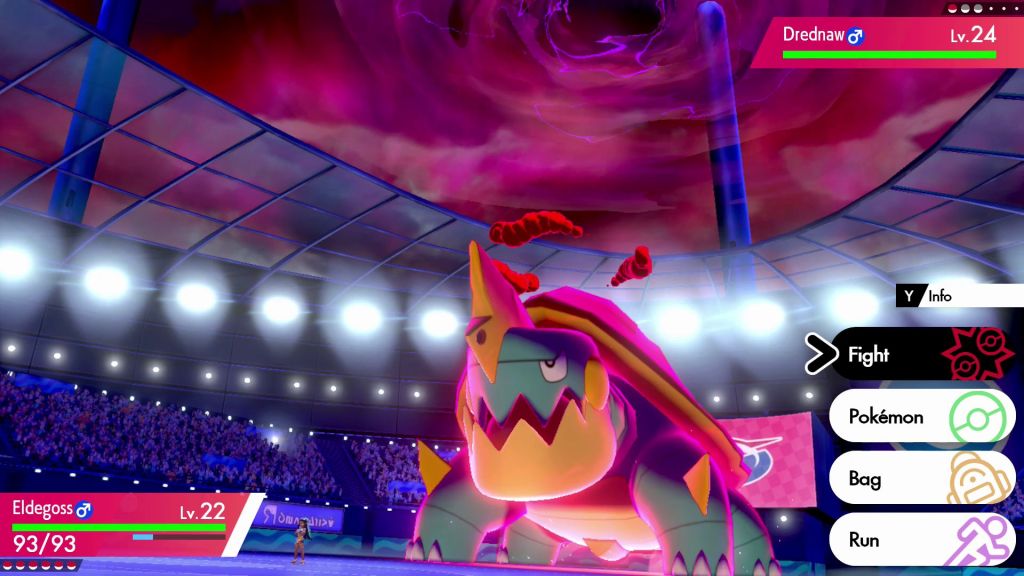 What could have been a legitimate complaint instead steamrolled into lunacy, as some began to scour every screenshot of the game looking for “proof” that developer Game Freak was being lazy, circling things in red like some kind of conspiracy theorist. This would then turn into harassment, as some would take to Twitter to badger developers. It got ugly. Some fans even called for boycotts.

At the time, it seemed like a big deal. I mean, not because the complaints had much merit. They were just loud. And it turns out a lot of it really was just noise. Sword and Shield aren’t just hits, they are huge hits.

This should be a lesson for all of us. Negativity online can be overwhelm. It can distort reality. The Dexit folks were loud, but they were a small minority among Pokémon fans.