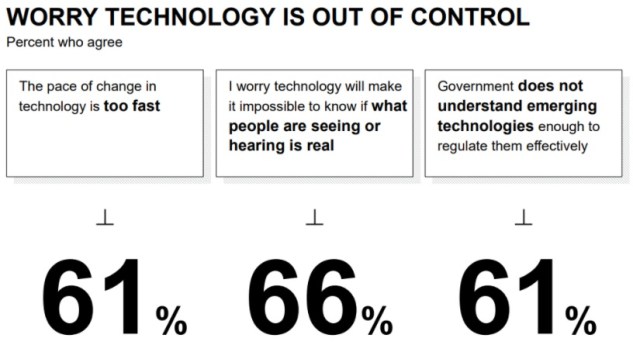 Gary Grossman is the Senior VP of Technology Practice at Edelman and Global Lead of the Edelman AI Center of Excellence.
The audio problem: Learn how new cloud-based API solutions are solving imperfect, frustrating audio in video conferences. Access here