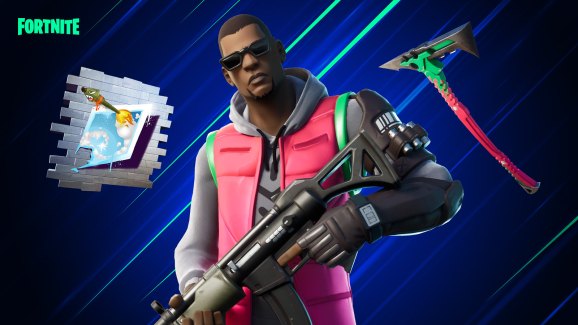 Sony announced today that Epic Games is hosting The Fortnite Celebration Cup on February 15 and February 16 as an exclusive tournament for PlayStation 4.

Fortnite is a gigantic hit, becoming a pop culture influencer that has extended its reach well outside of the world of gaming. It’s also a popular esports title, although most competitions focus on the PC version of the battle royale game. Fortnite is available for just about every platform imaginable, including PC, consoles, and mobile.

Any PS4 player who has a Fortnite account at level 15 or higher can participate in this tournament from home. At the end of February 15, the top 50% ranking players will earn in-game cosmetic rewards. On the second day, however, the best players will have a chance to share a $1 million prize pool.

You can find the official rules for the event here.