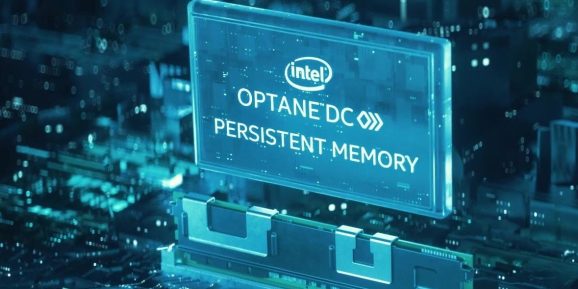 We recently discussed the prospect of Intel Optane DC persistent memory (DCPMM) migrating from the data center to workstation systems. The upshot: The benefits that Optane DCPMMs bring to servers also advantage workstations. Both system types need more speed than even SSDs can provide to handle increasingly massive workloads from ever-larger databases and file sets.

However, the question remains: Will DCPMMs continue progressing further down the system stack? Early indications from Intel say yes. But does the industry agree? Is there a solid market need? And what will it take to move from a world of client DRAM dominance into Optane acceptance? A path does exist, but it won’t be easy.

At last fall’s Intel Memory and Storage Day 2019 in Seoul, company executives outlined their anticipated future for Optane. Most presentations focused on the data center, where Optane DC Persistent Memory (DCPMM) and Optane DC SSDs have enjoyed growing success over the past two years — as well as on Optane’s roadmap into 2020’s second-generation (“Barlow Pass”) Optane media and beyond. As we noted previously, Intel looks set to begin pushing Optane persistent memory modules (PMMs) into workstations. The slide below from the event shows the nod Intel gave to client PMMs, made more concrete with support from Microsoft. 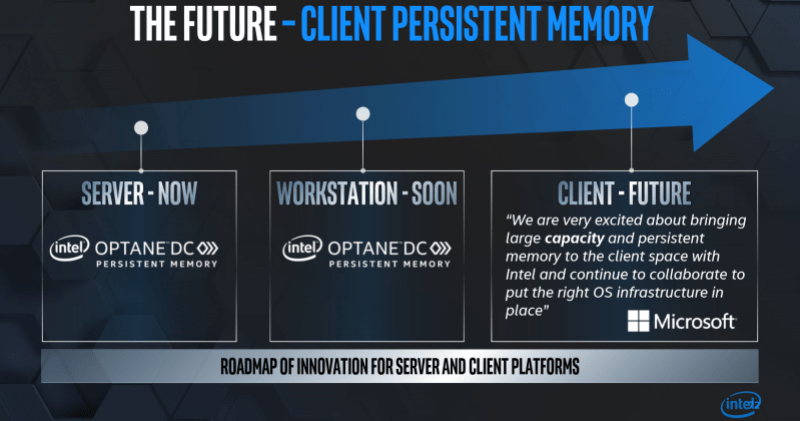 Because Optane persistent memory can act as non-volatile storage while running alongside DRAM on the memory bus, it makes possible a system with zero PCI Express-or SATA/SAS-based storage. To prove the point, Intel showed off a tower system, complete with a GeForce GTX 1080 and wall-to-wall fans, with two 16GB DDR4 modules accompanying a single 512GB Optane DCPMM, all running Windows 10 for Workstations. The specialized box didn’t reveal what exact Xeon (3.31 GHz) it sported, but the benchmarks displayed for the Optane system (compared to the same config relying on NVMe SSD storage) were impressive. Content creation and video rendering scores showed results 3x to 4x greater for Optane.

Obviously, workstation workloads are different from typical client workloads. But there are significant overlaps in some areas. It’s easy to imagine prosumers and even students, for example, working with real-time, high-definition video editing. Artists and designers might create on very large, finely textured virtual 3D canvases (think of Oculus’s Tilt Brush on steroids.) Or just imagine gaming with levels that consumed scores of gigabytes instead of handfuls, all running from system memory rather than having to load selectively and incrementally from storage far away across the PCI Express bus. Think back: Users saw a significant leap in boot and restart times in the shift from having primary OS drives on HDD to SSD. Optane PMMs could provide a similar leap — thanks to their persistent memory capabilities and rapid throughput on the system memory bus. Mainstream consumers may not care as much about load times. But  gamers clearly do. Businesses will be interested in examining all those recouped productivity minutes and assess their annual ROI.

Beyond “instant on” capability, fluid multitasking, and faster responsiveness, we may also see good news for laptop battery life from Optane. This early, it’s hard to say how much benefit there might be from relying on Optane PMM for storage rather than SSDs (especially of the M.2 variety). Today’s PMMs work in a 12W to 18W range while M.2 confines bus power to 7W. That sounds like an advantage for M.2, until one factors in the duration over which that power is needed. If PMMs can complete the same amount of operations in significantly less time than NVMe, then the net power draw of an Optane-based system will likely be less.

The appeal of local power and control

In some ways, client systems have long been like servers, only…more modest. Consider productivity applications or photo/video storage. We can now run these applications from the cloud, but millions of people still want to handle them locally. Responsiveness may be faster locally, or the total cost of ownership better. The trend has been to consolidate applications in the cloud rather than the edge, but a compelling case can be made for the pendulum to swing back. If it does, the argument for Optane client PMMs may become stronger.

Experts believe that IoT data generation will continue its exponential rise. But IoT crosses consumer and commercial boundaries indiscriminately. Consumers will only continue to gather more IoT devices for personal use and need more flexible ways to use their data.

Case in point: The Ring doorbell camera continues to make headlines over privacy concerns. Ring became a billion-dollar company in part because of the utility of its web-based app. However, there’s nothing saying that some other company couldn’t create a similar app able to do the same thing for users who only care about their own cameras and data. Installed locally on a home PC, such a security application, backed by sufficient use data over time, could provide the same mobile notifications, save and stream the same clips, perform facial recognition, upload to authorities on demand, and provide all sorts of use analytics over countless gigabytes of data — all without selling private user data to third parties.

Now, imagine a home has four or five cameras streaming into such a system. Add in power consumption data across the home, input from IoT-equipped vehicles, health data from wearable devices (that actually translate into actionable recommendations), and on and on. Every home PC has the potential to fuel a private cloud devoted to IoT/edge-type applications.

This sort of personal cloud type of application would be ideal for Optane client PMMs. It involves handling potentially very large datasets and potentially delivering real-time results. Essentially, Optane may make the most sense for PCs when performing today’s cloud data center sort of tasks, only scaled down to consumer levels.

Naturally, the road from today to such an Optane-driven PC future may be long and likely not a straight line.

“Unlike in data centers, I don’t see meaningful Optane traction against DRAM in PCs in the next three to five years, but it could make some inroads in select PC use cases,” notes Gartner research vice president Joseph Unsworth. “It’s hard to pinpoint potential client applications when we don’t have a handle on the response times. But if DDR with Optane persistent memory is competitive as a solution in terms of performance, then the gaming, video editing, and workstation markets would be likely candidates.” 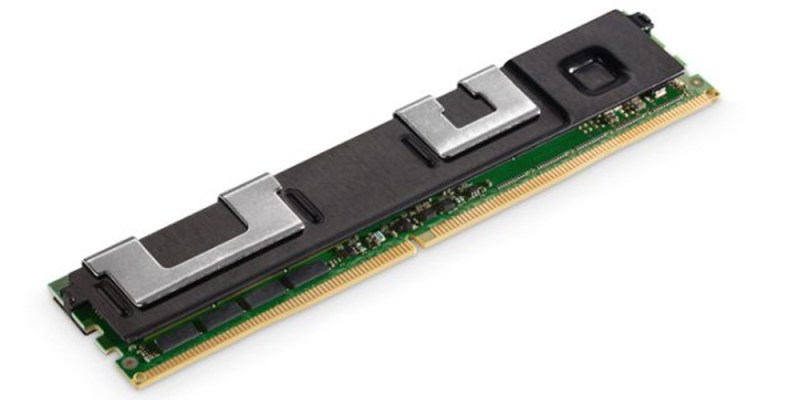 Above: The new look of client storage?

Keep in mind that Intel has worked to bring Optane media into the market for nearly five years. One of the headwinds that Optane DCPMMs faced in that time was an unexpected and precipitous crash in DRAM pricing. DDR4 remains the faster technology, and Optane PMMs shine best and brightest when they can offer a marked price/performance benefit. When DRAM bottomed out, it took a large chunk of that Optane value with it.

Of course, memory and storage conditions never stand still, and Intel is still in the early days of ramping its PMM volumes. Unsworth already sees the SSD glut of 2019 ending and expects both NAND and DRAM prices to climb over this year. The more those shortages and price hikes persist, the better the situation looks for Optane.

Additionally, Intel’s partners will need to swing into action. We’re seeing this now in the data center space, as names like SAP, Apache, and Microsoft adapt many of their top titles to support Optane DCPMMs (specifically in App Direct Mode, which allows Optane to provide the greatest benefit). The same thing will need to happen on the client world. It hasn’t…yet. There are many reasons, but perhaps the largest is that Optane is still in its infancy. As adoption in the data center increases, pressure for adoption in clients seems likely to follow.

“Software support would be critical to secure a superior user experience,” notes Unsworth. “To get there, user education would be critical. It would likely have to start towards minimizing DRAM capacities in favor of an Optane solution. This may be best accomplished by pursuing high-end, more affluent markets like gamers, enthusiasts, and corporate. However, the benefits need to be highly compelling to disrupt the existing paradigm.”

Intel knows how the long game is played in PC platforms. It has the platform presence (CPUs, chipsets, media, industry consortium muscle, etc.) to encourage adoption of innovations that make long-term sense. Ultimately, it remains for the market to decide whether DRAM-plug-Optane PMM provides sufficient value to displace DRAM-plus-SSD/HDD. But if the pricing, capacity, and performance stars align, and software partners recognize a heavenly opportunity in the works, we may yet see Optane expand system memory into new use models and leave drive storage as a receding niche.