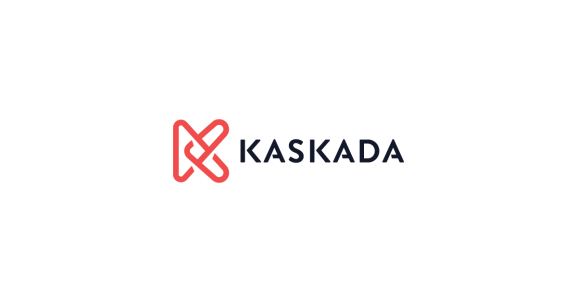 Feature engineering — the process of using domain knowledge to extract features from raw data — is essential to tuning machine learning performance. It’s also typically arduous and involves rewriting features before they’re deployed, which is why in 2018 Ben Chambers and Davor Bonaci cofounded Kaskada, which uses mining techniques to compute and serve AI features in real time.

Today the Seattle, Washington-based startup announced it has raised $8 million in a series A round of funding, with participation from Voyager Capital, NextGen Venture Partners, Founders’ Co-op, and Walnut Street Capital Fund. This brings Kaskada’s total raised to $9.8 million, following a $1.8 million seed round in September 2018. CEO Bonaci says the capital will be used to accelerate the company’s growth, expand its team of software engineers, and fulfill customer demand ahead of its flagship product’s launch in the first half of 2020.

“Deploying machine learning features is a pain for data scientists,” he added. “Data scientists hand off features to data engineers, who must reinvent the wheel to put them into production. Our platform enables feature stores, which let science and engineering teams share features across the organization.”

The Kaskada platform, which is currently available in beta, ingests historical data from data warehouses and data lakes and consumes messages from streaming data sources, like Apache Kafka and Amazon Kinesis. It transforms this events-based data into a usable format for aggregations and other feature calculations. And it lets data scientists write feature calculations using data from connected sources while visualizing distributions automatically and drilling into outliers.

With Kaskada, data scientists can scale, transform, and encode features and view all features for a model within a dashboard. They’re also able to identify which features to export for training, promotion to production, and testing, as well as measuring the performance of features over time and updating the production feature versions by calling a special feature store API.

“Kaskada is addressing a huge market need because nearly every company today is pouring significant resources into their data science efforts and very few are seeing results that meet their expectations,” said Voyager Capital managing director James Newell in a statement. “The Kaskada team’s prior work at Google Cloud and AWS gave them the chance to see the need for a unified platform for feature engineering, as well as the expertise to help companies accelerate and improve the delivery of machine learning capabilities.”

According to market research firm Tractica, the global AI software market is expected to experience “massive” growth in the coming years, with revenues increasing from $9.5 billion in 2018 to an expected $118.6 billion by 2025. A number of startups are attempting to cash in on the trend — or have already done so — including Determined AI, which recently raised $11 million to further develop its deep learning model development tools for data scientists and AI engineers. Meanwhile, Iguazio last month nabbed $24 million for its suite of AI development and management tools, and Clusterone raked in $2 million for its DevOps for AI platform that operates with both on-premise servers and public cloud computing platforms like AWS, Azure, and Google Cloud Platform.