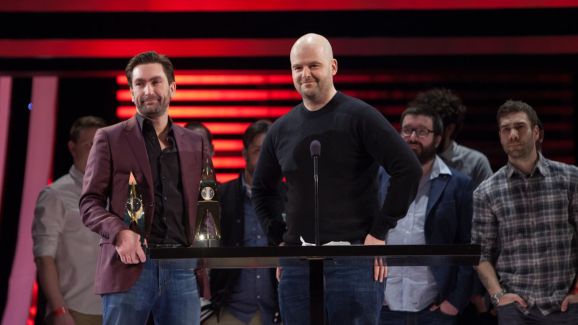 Rockstar Games is losing one of its cofounders. Dan Houser, who started the studio with his brother, Sam, is leaving. This is according to a U.S. Securities Exchange Commission filing. Rockstar parent company Take-Two Interactive alerted investors that Dan Houser will exit the Grand Theft Auto V and Red Dead Redemption II developer March 11.

Here is the full statement, which Take-Two included with form 8-K to the SEC:

“After an extended break beginning in the spring of 2019, Dan Houser, Vice President, Creative at Rockstar Games, will be leaving the company. Dan Houser’s last day will be March 11, 2020. We are extremely grateful for his contributions. Rockstar Games has built some of the most critically acclaimed and commercially successful game worlds, a global community of passionate fans and an incredibly talented team, which remains focused on current and future projects.”

What does this mean for Rockstar Games?

Dan is one of the famous Houser brothers, who cofounded Rockstar Games and oversaw the creative aspects of the Grand Theft Auto series. Dan acted a manager at Rockstar as well as a writer and producer. His writing credits include Bully, Red Dead Redemption, and Max Payne 3. He was also a significant part of the writing team on Red Dead Redemption 2.

I’ve reached out to Rockstar Games and Take-Two Interactive for more about Dan Houser’s departure. Neither company has returned my requests. I’ll update this story if that changes.

Take-Two noted that he has been on break since spring 2019, which follows the period where Rockstar shipped Red Dead Redemption 2 and completed its core patches. The studio is always working on more content for Red Dead Online and GTA Online. But it also likely has future games in the works. But if a Grand Theft Auto VI is going to ship, it won’t be under Dan Houser.