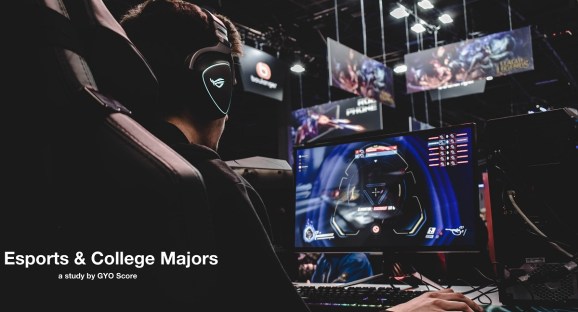 Parents may worry their kids play video games too much. But 52.6% of high school esports athletes want to pursue a college major in the sciences category, according to a survey by GYO Score, an esports and gaming metrics company.

On top of that, nearly 24.4% of esports athletes are interested in pursuing a college degree in arts or business and finance. This is a surprising conclusion because traditional athletes (football, baseball, and basketball) have been found to pursue these degrees the most.
Thirteen percent of surveyed esports athletes would be interested in a major related to gaming and esports. 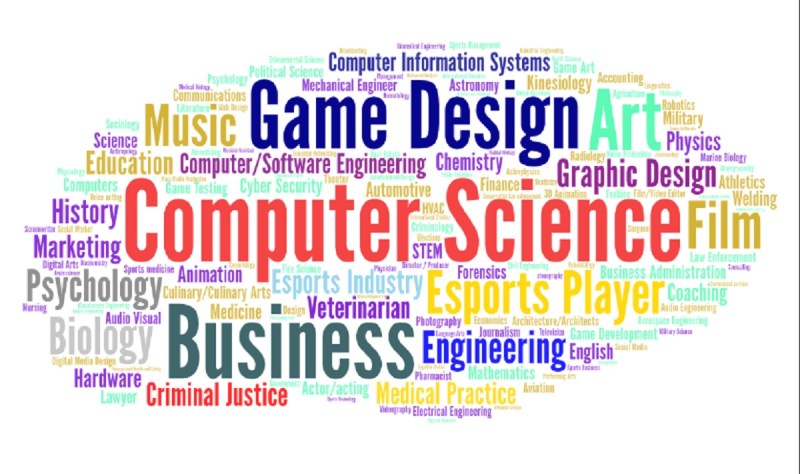 Above: Esports athletes favor the sciences.

GYO Score’s study included 1,156 esports players at both high school and collegiate levels who completed all or some of the demographic survey questions. Of the 1,029 esports athletes who answered questions about their desired major, a whopping 52.6% said that they are primarily interested to pursue college majors in science. The sciences category includes majors such as computer science or computer programming, nursing, engineering, applied sciences, or additional related fields.

The GYO platform study found that only 24.4% of esports athletes are interested in business/finance and arts degrees (13.3%). Arts degrees include majors art design, graphic design, fashion, and acting.

The report also found that athletes were interested in business and finance majors with nearly 11.1% of respondents saying so. The field includes majors such as business, finance, economics, and accounting.