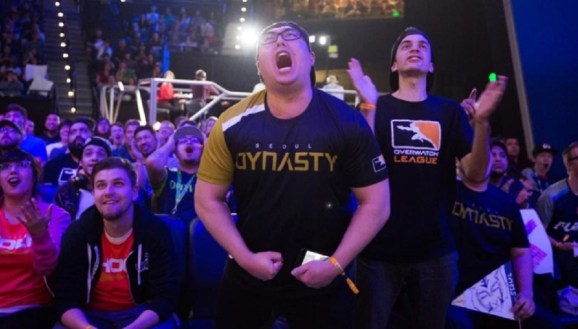 Statistics are a big part of sports, and now one of esports’ biggest leagues is givings its fans all the numbers they could want. The Overwatch League Stats Lab is available now in beta.

The Stats Lab gives users access to data from Overwatch League‘s 2020 season. This includes info such as hero use, stats for individual players, and team fight win rates.

The Overwatch League had its first season in 2018. It’s third season starts on February 8. This will be the first one to have its broadcast home on YouTube following a deal that saw Blizzard take the league away from Twitch.

This data could be helpful to Overwatch fans looking to emulate the pros by seeing which heroes perform the best in the league. It could also drive up engagement with both the league and the game.