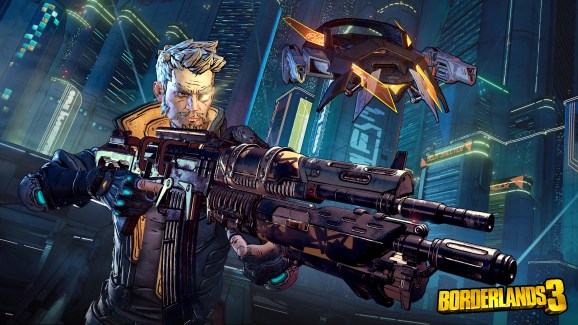 The new came during Take-Two’s latest earnings report. Borderlands 3 launches for PlayStation 4, Xbox One, and PC in September.

Anticipation for this game built up among fans thanks to the long wait between it and the previous installment in the franchise, the 2014 title Borderlands: The Pre-Sequel. Sales for the looter-shooter have been a bit front-loaded, with 5 million copies moving in Borderlands 3 first week.

Developer Gearbox has been releasing new content for Borderlands 3 since its launch. This includes the Moxxi’s Heist of the Handsome Jackpot DLC pack, which came out in December.