Caffeine has scored another deal to make its livestreaming service stand out as musician Drake will debut a livestreaming show called Rap Battles exclusively on Caffeine.

This multiyear partnership in collaboration with the rap battle platform Ultimate Rap League (URL) follows other deals for the social broadcasting platform Caffeine, which also signed rapper Offset as a broadcaster with his own channel with multiple shows last fall. Caffeine will livestream and co-produce the real-time show with URL.

The deal with Drake, a platinum rap artist, is one of the most important ones for Caffeine, said Ben Keighran, CEO of Redwood City, California-based Caffeine, in an interview with VentureBeat. He couldn’t describe exactly what Drake will do yet, but the Rap Battles are a well-known tradition where two rappers square off against each other in improvisational competitions to see who can outperform the other in a live competition.

“Drake has really become one of the most popular the most popular artists in the world,” Keighran said. “Even though he didn’t put out an album last year, he had a billion more views on Spotify than even the top artist on Spotify last year. And so he’s doing great. And I think one of the things that is very compelling about Drake is that while he’s known for his music, he gets involved in a number of different things, like livestreaming for gaming as an example.” 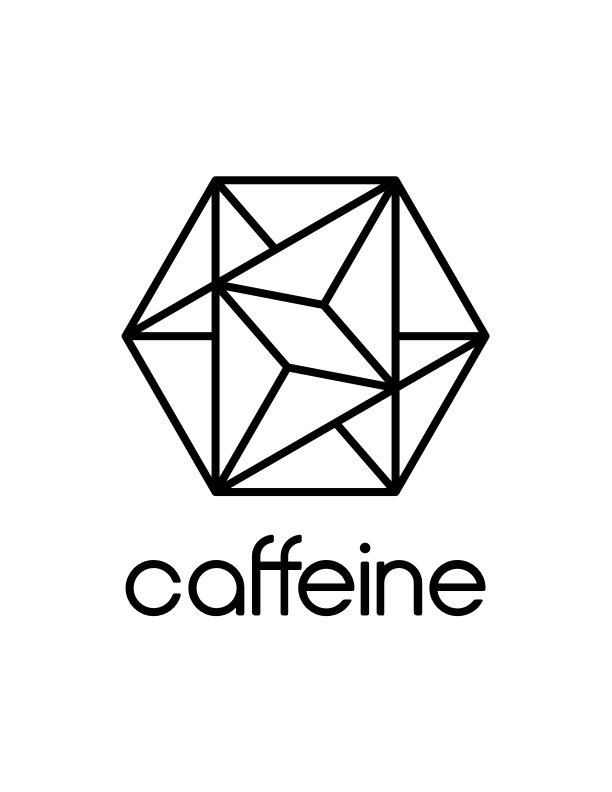 When Drake joined Ninja’s stream on Twitch, it was the biggest stream ever on Twitch, boosting Ninja from around 30,000 concurrent viewers to more than 670,000 during the Drake broadcast. Drake is also one of the top channels on Instagram.

“He will be on camera from time to time and also produce a lot of live interactive broadcasts for Caffeine,” Keighran said. “It’s a huge step forward for live broadcasting. It’s going to extend to new audiences that don’t necessarily watch livestreams today. We’re working on doubling down on our vision for a new world of interactive social broadcasting for entertainment, gaming, and sports.”

These shows could be key for Caffeine in differentiating itself from other livestreaming platforms, like Twitch, Mixer, YouTube, Facebook Live, and Mobcrush. Caffeine does livestreaming in real time, so you don’t see as many interaction delays like you do on platforms like Twitch. With delays typically sub-190 milliseconds, Caffeine streams are often 15 seconds to a full minute faster than other streaming platforms. Caffeine also has a zero-tolerance policy for bullying, hate speech, and racism.

“We have a reaction system that filters comments based on social connections and what is voted on with an order of control from the beginning. It has a strong emphasis on safety to make it a much better place for content.”

The company is striving to have interactive, monetizable, non-toxic communities around its influential streamers in gaming, sports, and entertainment. It also uses monetization that has been successful in places like China, where viewers can purchase items and gift them to streamers and others.

“It’s a way to give props, to be a patreon for the creator, to get social status with the creator, and it’s never worked outside of Asia,” Keighran said. “The reason it works for us is the real-time interactive technology, chatting and interacting. We put craftsmanship into the items that people can buy. In our show The Dungeon Run, people can buy items and influence the course of the show.” 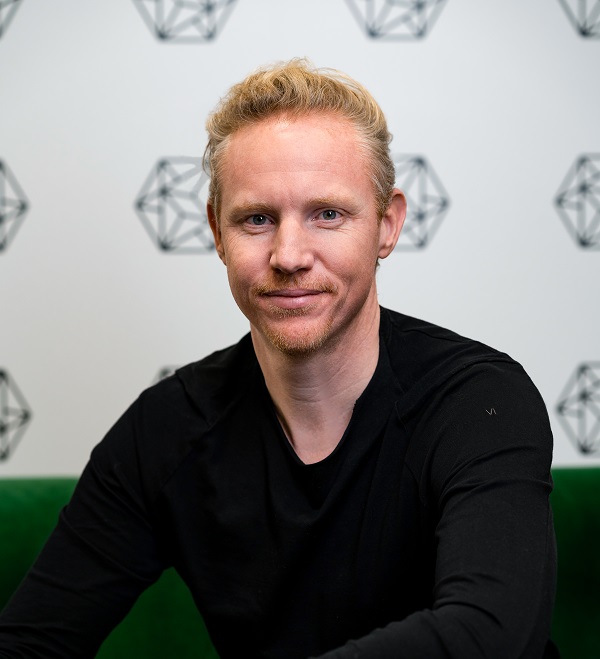 Above: Ben Keighran is CEO of Caffeine

“We have a business model that doesn’t put ads or subscriptions on the content as you have with linear broadcasting,” Keighran said. “We have a studio space in LA with Fox and Disney, which allows us across the board to put together a product that’s attracting this new kind of content creator.”

Keighran, the former product design lead for Apple TV; and Sam Roberts, the former Apple senior user experience designer, started the company in early 2018. They were late to the streaming party, but they have managed to gain the confidence of investors and carve out a niche in the market.

Smack White, cofounder of URL, said in a statement that the Ultimate Rap League (“URL TV”) couldn’t be more excited about the opportunity and the ability to bring fans a premium viewing experience for free. He said Caffeine is the perfect partner for URL that can reach audiences around the world for free with the press of a single button.

Drake said in a statement that he has admired what Smack and his team have been able to create, but this makes it more accessible to a larger audience on Caffeine. In the past, URL has focused on its pay-per-view channel on cable.

“Now you can get into it for free, and one of the biggest things with Battle Rap is being able to have a live discussion on what’s going on and what’s happening. And we’re bringing that to the table as well,” Keighran said. “Drake will be putting Battle Rap out on his social talking about what’s going on.”

Caffeine’s no-bullying policies are supported with a multi-level moderation scheme that integrates automated filtering with human moderators and an empowered community so that online engagement on the platform is safe and healthy. Caffeine’s business model is built around in-app purchases that reward creators from day one and do not rely on the grinding schedules that lead to creator burnout, Keighran said.

“When we talked about offset, you know, one of the things I was really excited about was the continuous validation of being able to attract not just really great gamers into the platform, but the hottest athletes, entertainers, sports people, and gamers to the platform,” Keighran said. “It’s a much broader, much more influential, more exciting as a livestreaming platform than what others have been able to attract. We continue to do that, and the reason that is happening is we have a differentiated, better product.”

Caffeine still has a lot of competition out there from rivals such as Amazon’s Twitch, Facebook, Microsoft’s Mixer, and Google’s YouTube. Keighran said that his company makes minimum guarantees to its partners, but those details are confidential.

“We don’t have the money of Amazon and Facebook and Microsoft, for sure. So having to develop a very compelling product that will bring talent to the community is key,” Keighran said.