Bit Fry Game Studios has raised $3.5 million to make arcade-action sports mobile and console games such as its Ultimate Rivals: The Rink.

Ben Freidlin, CEO and founder of Bit Fry Game Studios, showed me the game during a briefing in December. In a statement, he said that Bitkraft and 1Up Ventures will be strategic partners that can help the studio attract more talent and strategic capital in a highly competitive market. 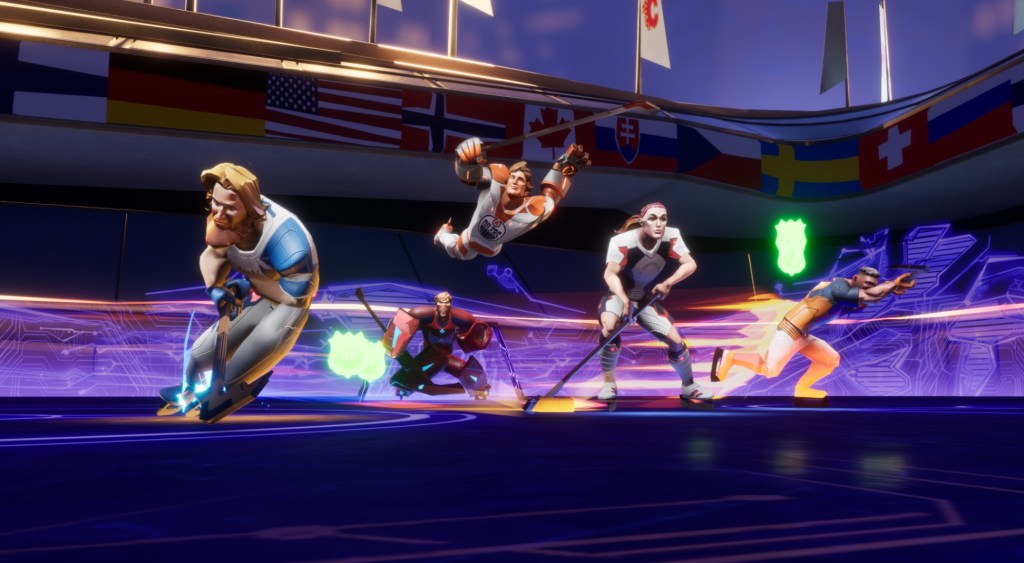 Above: Ultimate Rivals features characters from a lot of sports.

Scott Rupp, a founding general partner of Bitkraft, said in a statement that the sports game category is overdue for innovation on the broader entertainment platforms that are popular with gamers today. He thinks Friedlin is ripe to disrupt the space.

And Fries said in a statement he agrees that great sports video games have evolved too slowly and the market has calcified. He said Bit Fry’s ability to execute on its vision has been remarkable and they will continue the attack. 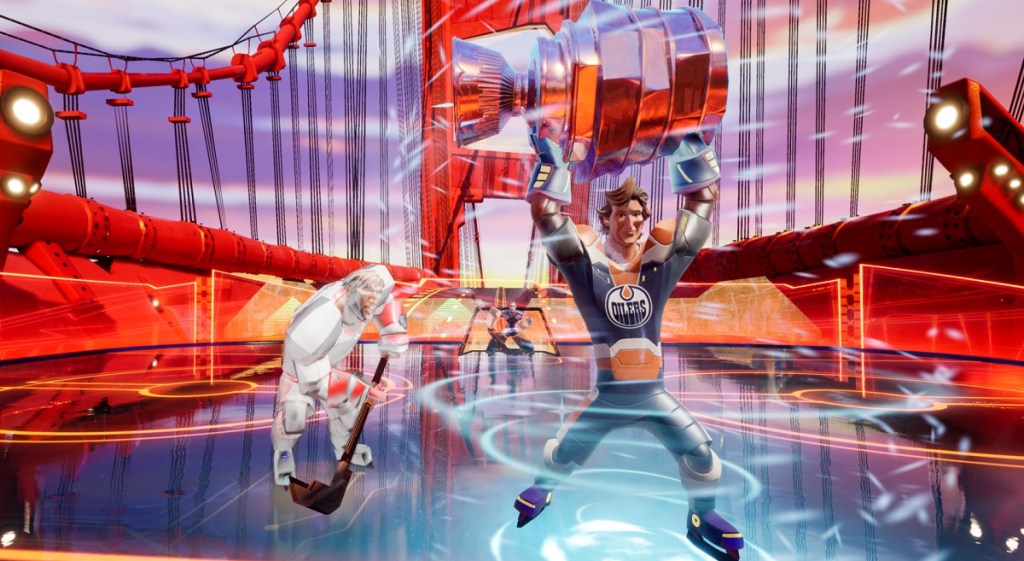 Above: Ultimate Rivals: The Rink brings together athletes from different sports.

In addition to continuing to expand its franchise of sports titles into additional sports, the studio announced two key hires in support of its growing interest in the competitive gaming and esports space: